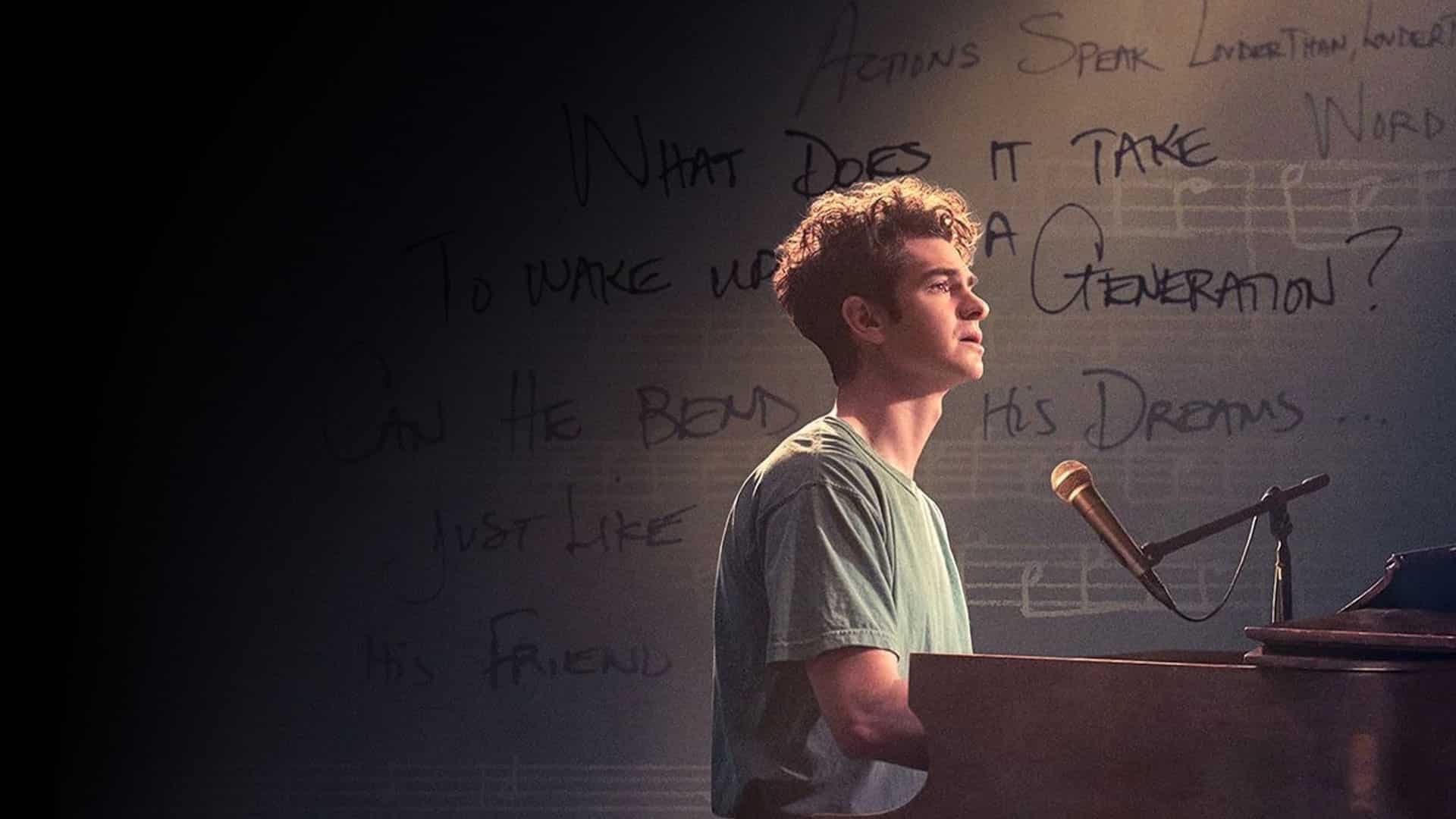 Lin-Manuel Miranda’s tribute to the late musical composer Jonathan Larson premiered on Netflix in late 2021. The film, starring Andrew Garfield, received positive reviews from critics and fans alike, rounding out what has become known as the Andrew Garfield renaissance of 2021. After appearing in The Eyes of Tammy Faye and (spoiler alert) Spider-Man: No Way Home, tick, tick…BOOM! finally allowed the actor to take center stage in his role as Larson, a struggling artist. At this time in his life, Larson is finding it difficult to write material, an experience he isn’t used to. Simultaneously, he’s losing friends to the AIDS epidemic, and his girlfriend (Alexandra Shipp) both admires and is frustrated by his overwhelming commitment to his craft.

Just like Larson’s constantly ticking creative mind, the film is always dynamic, thanks partially to its Oscar-nominated editing. Cinematographer Alice Brooks captures Larson’s heart with warmth and compassion, and also makes musical moments exciting and memorable. Here are some of the best stills from tick, tick…BOOM! 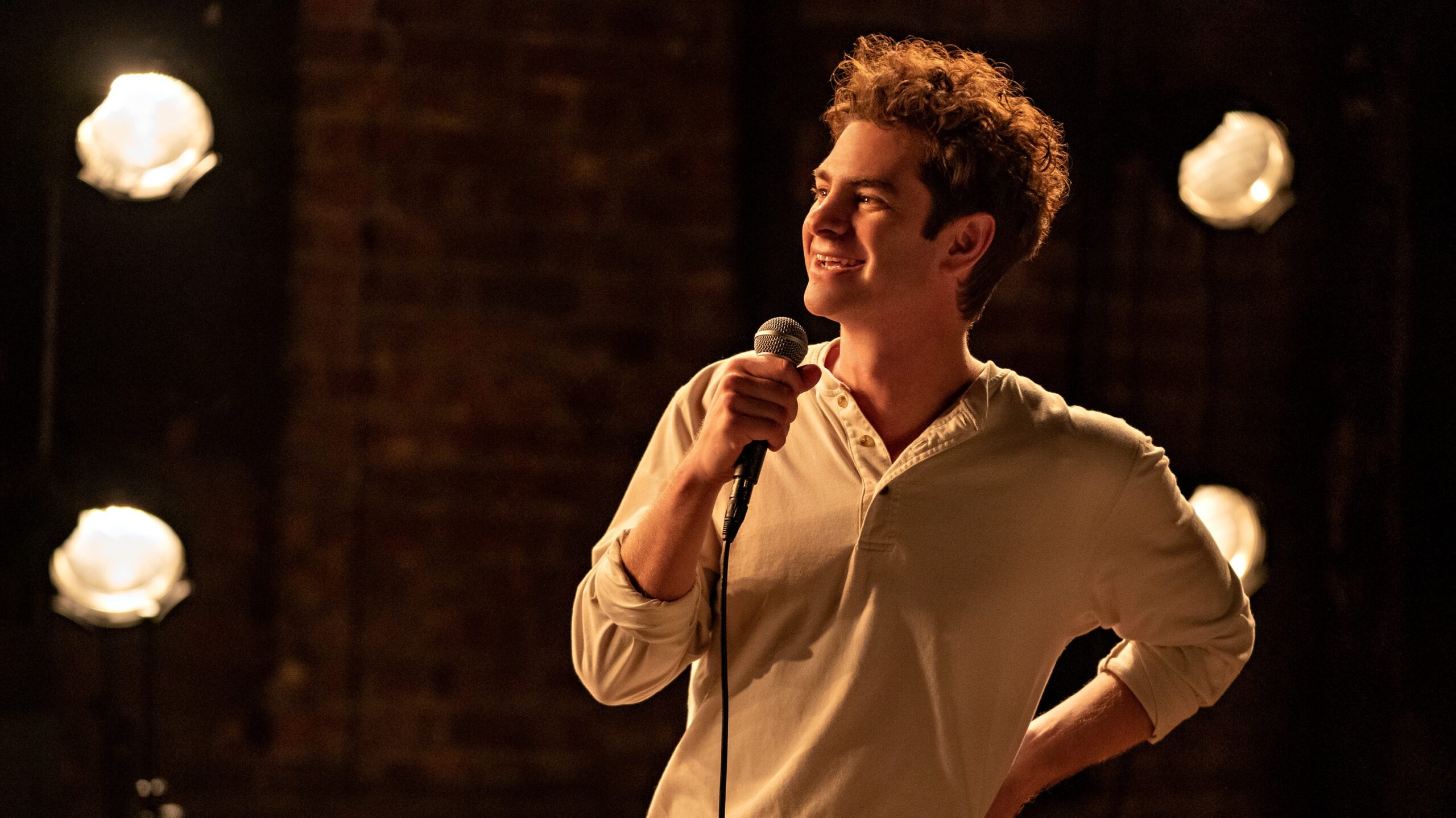 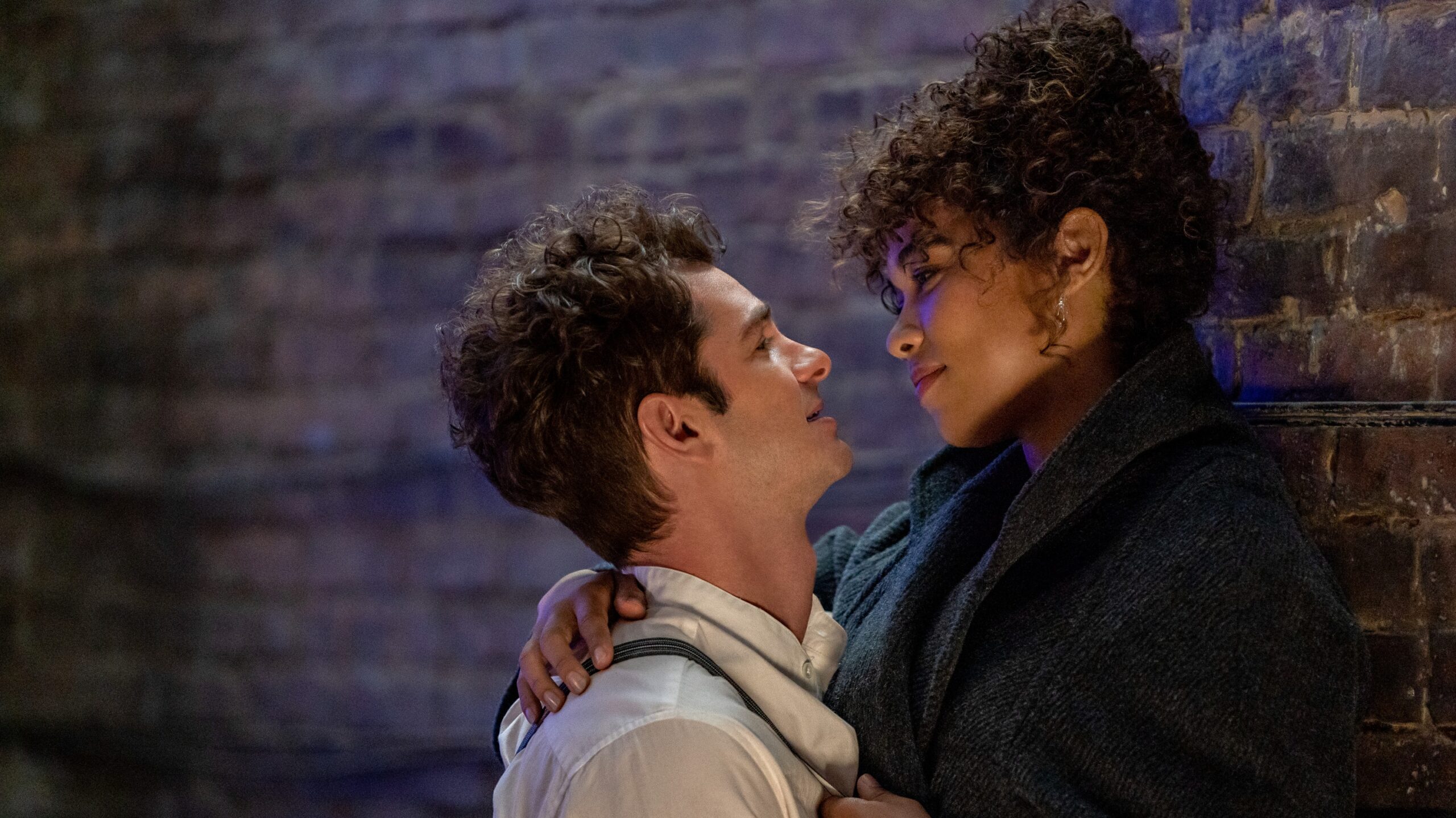 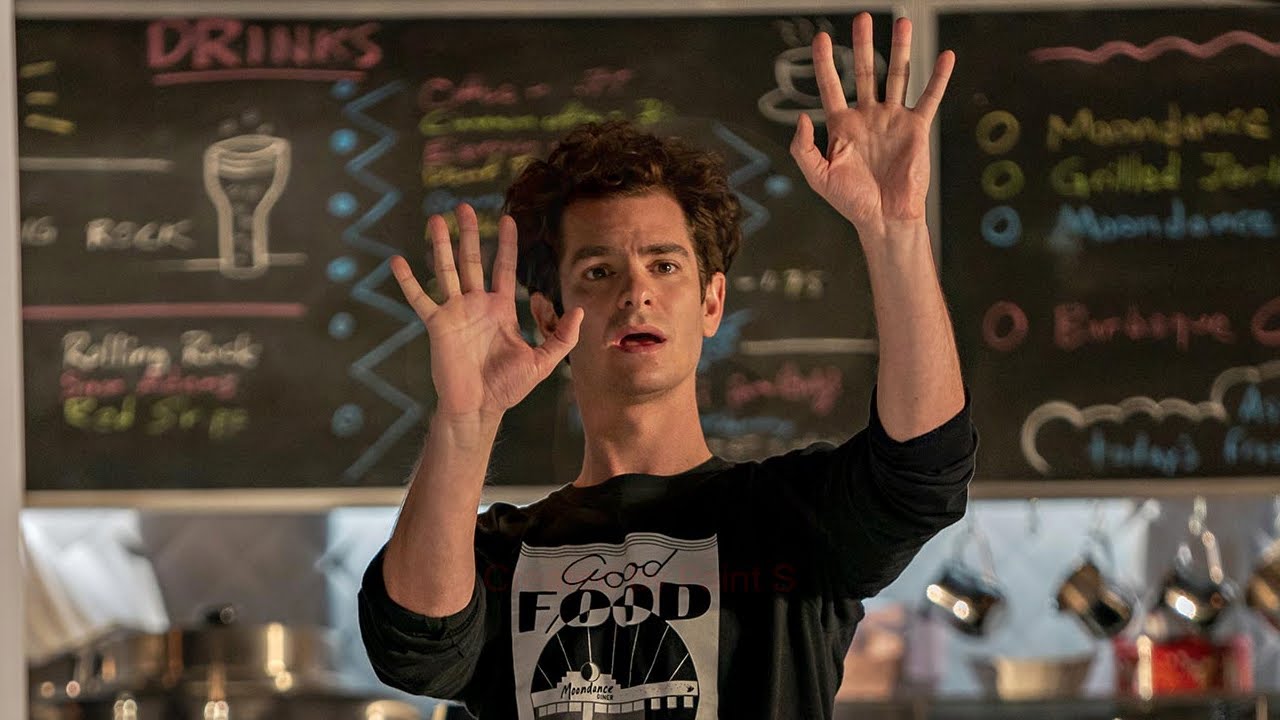 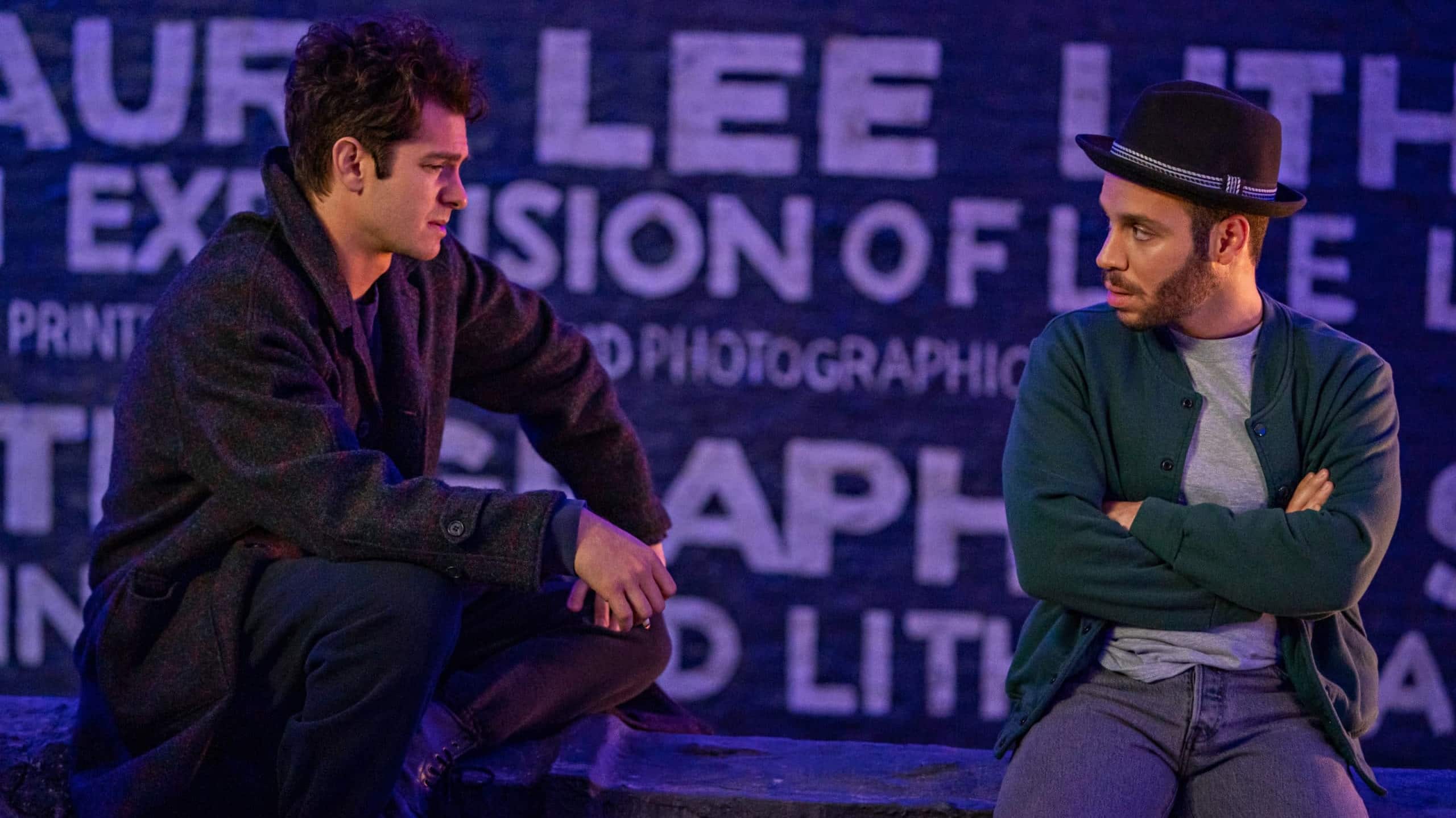 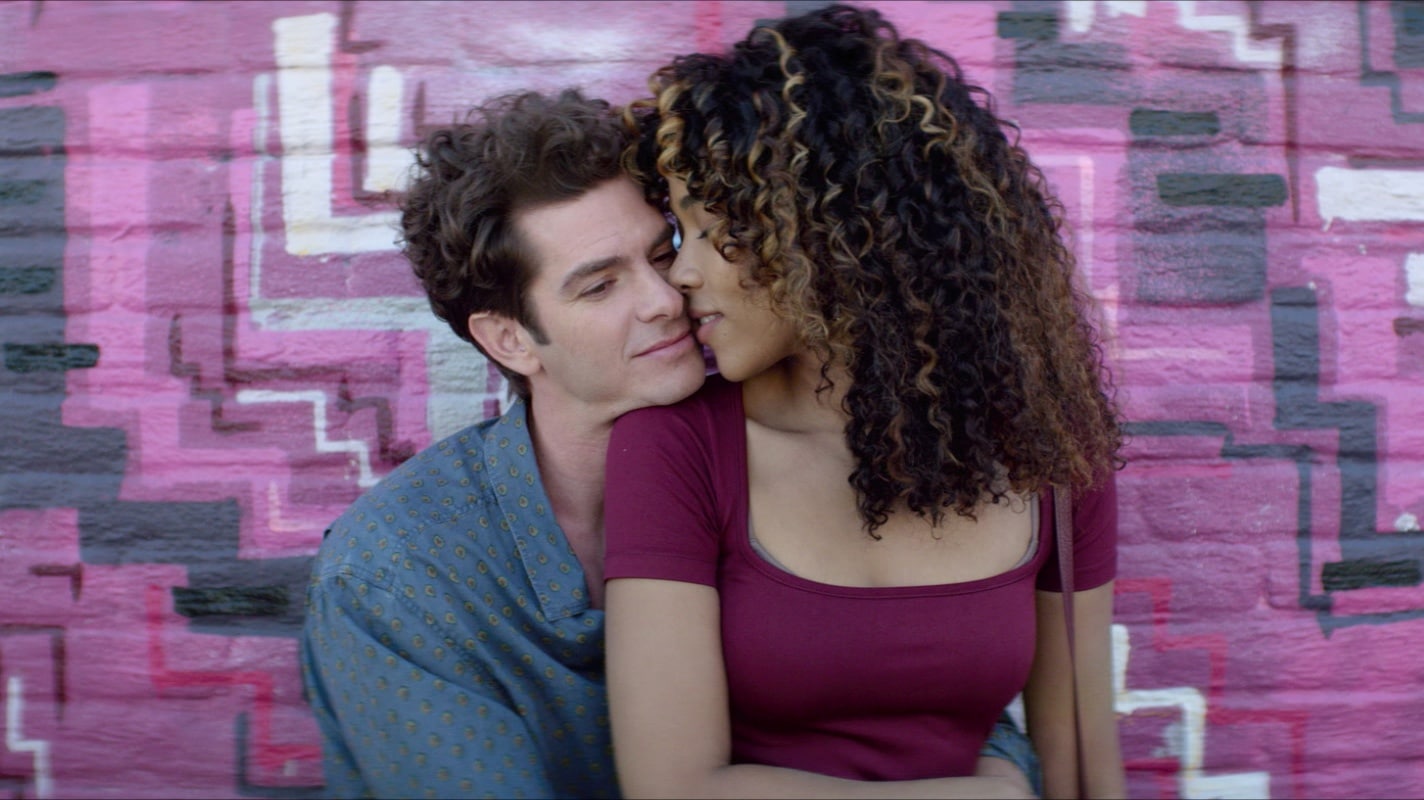 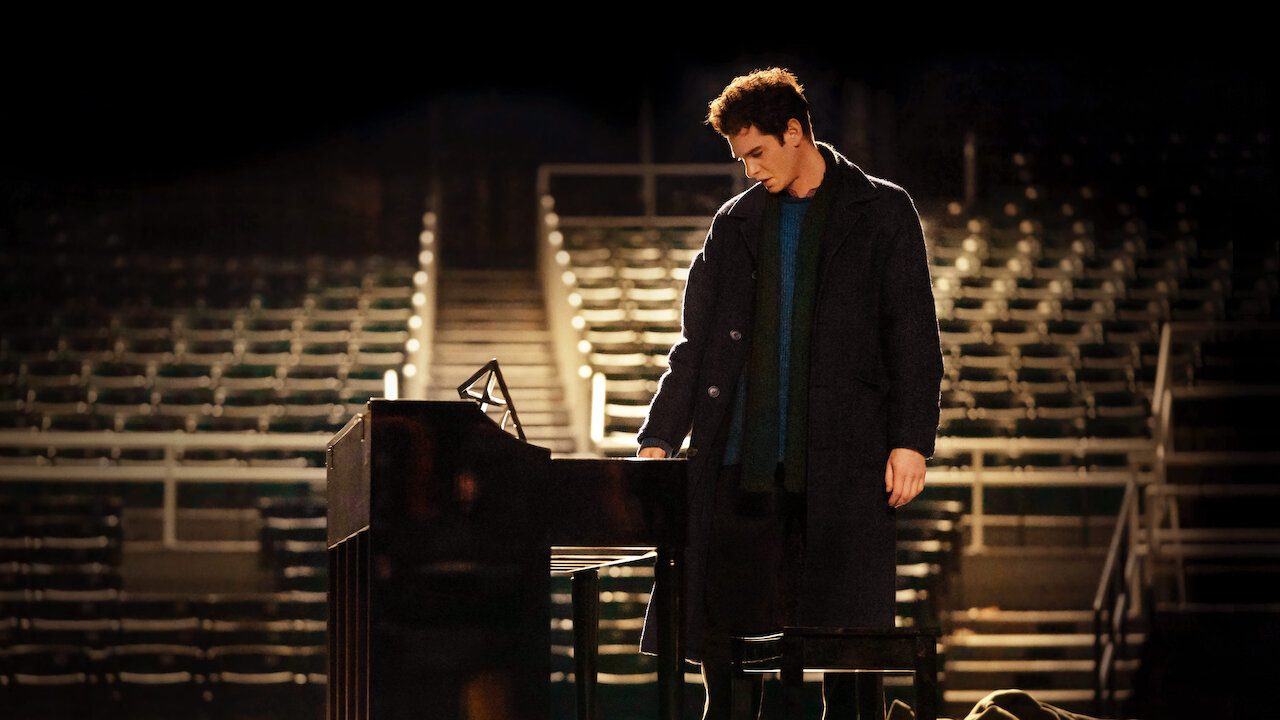 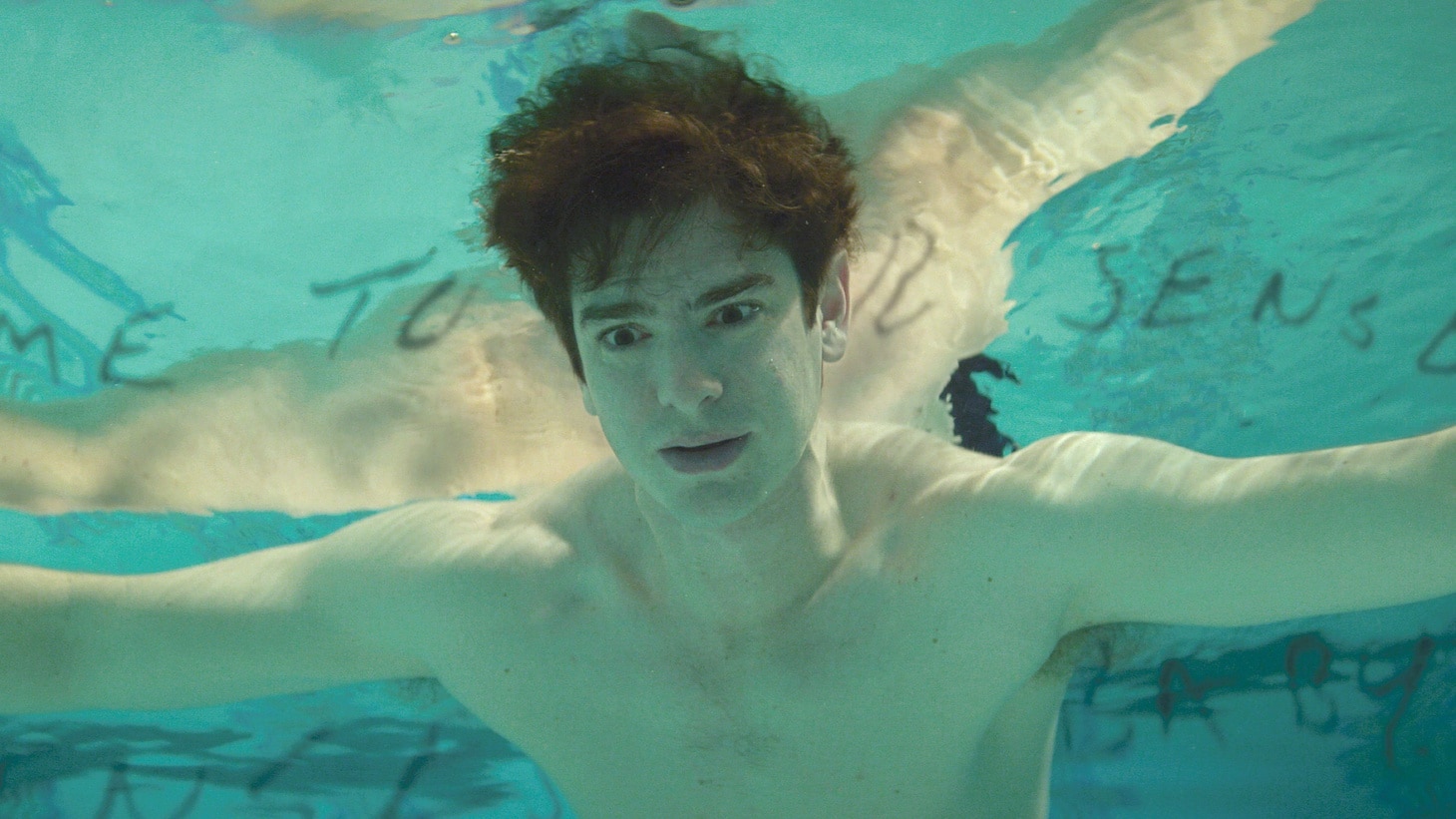 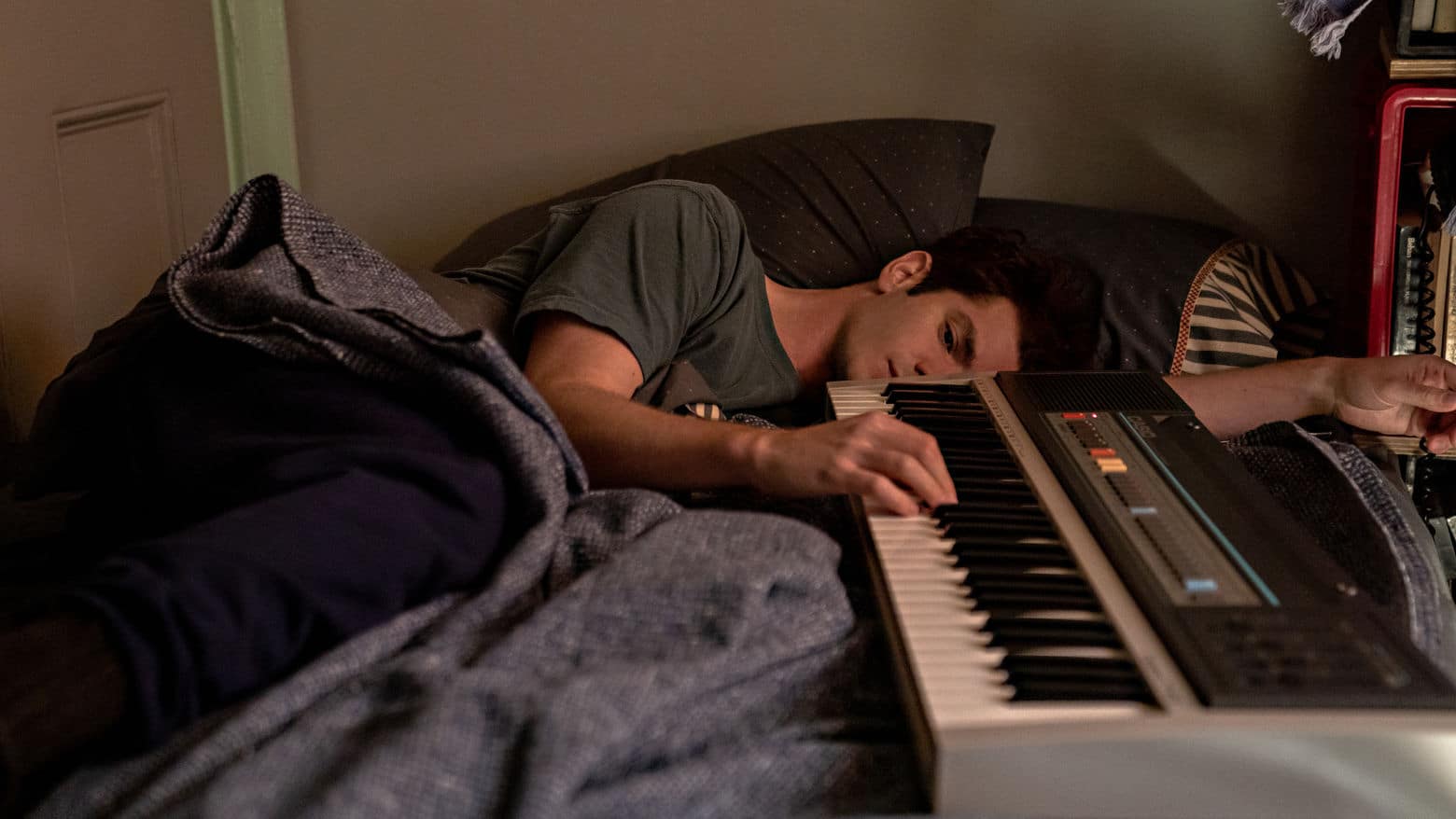 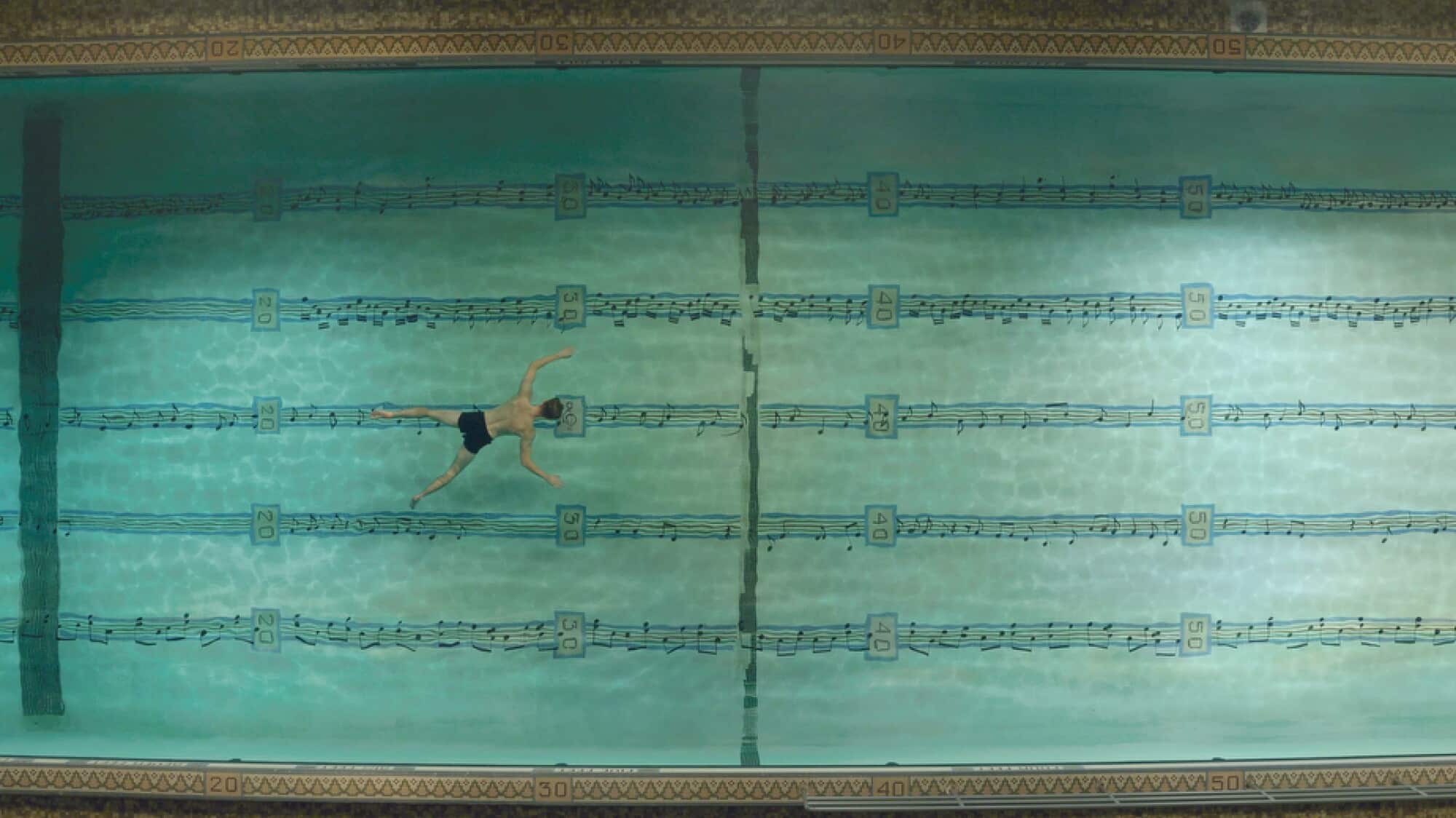 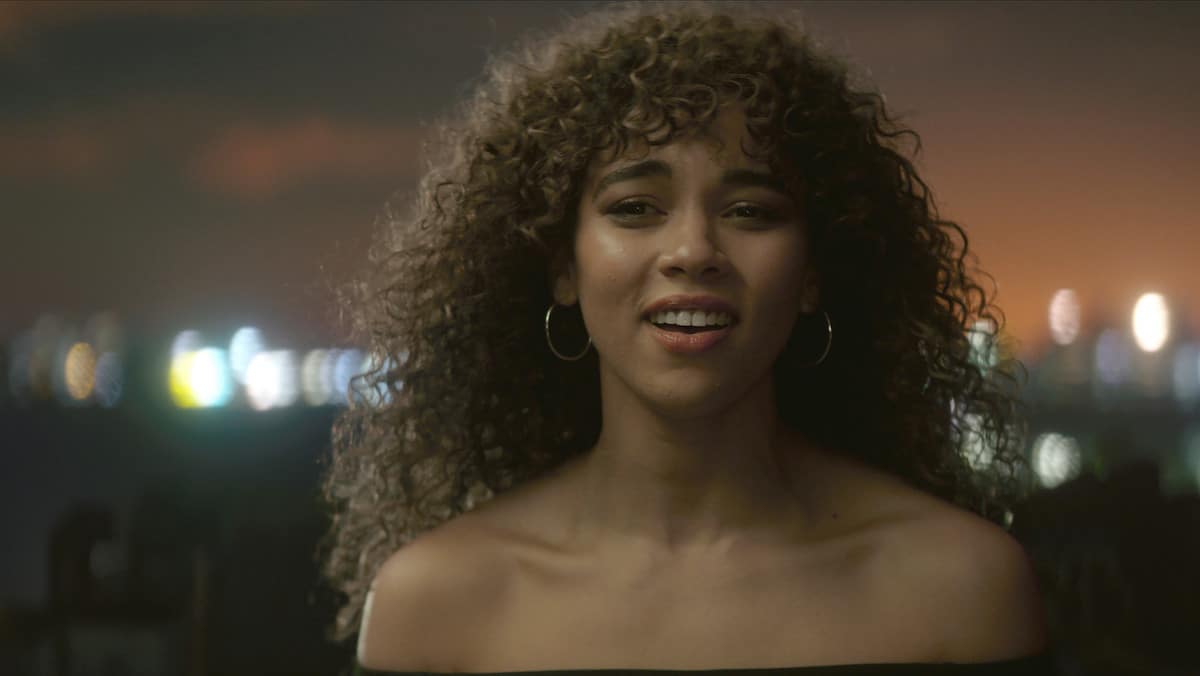