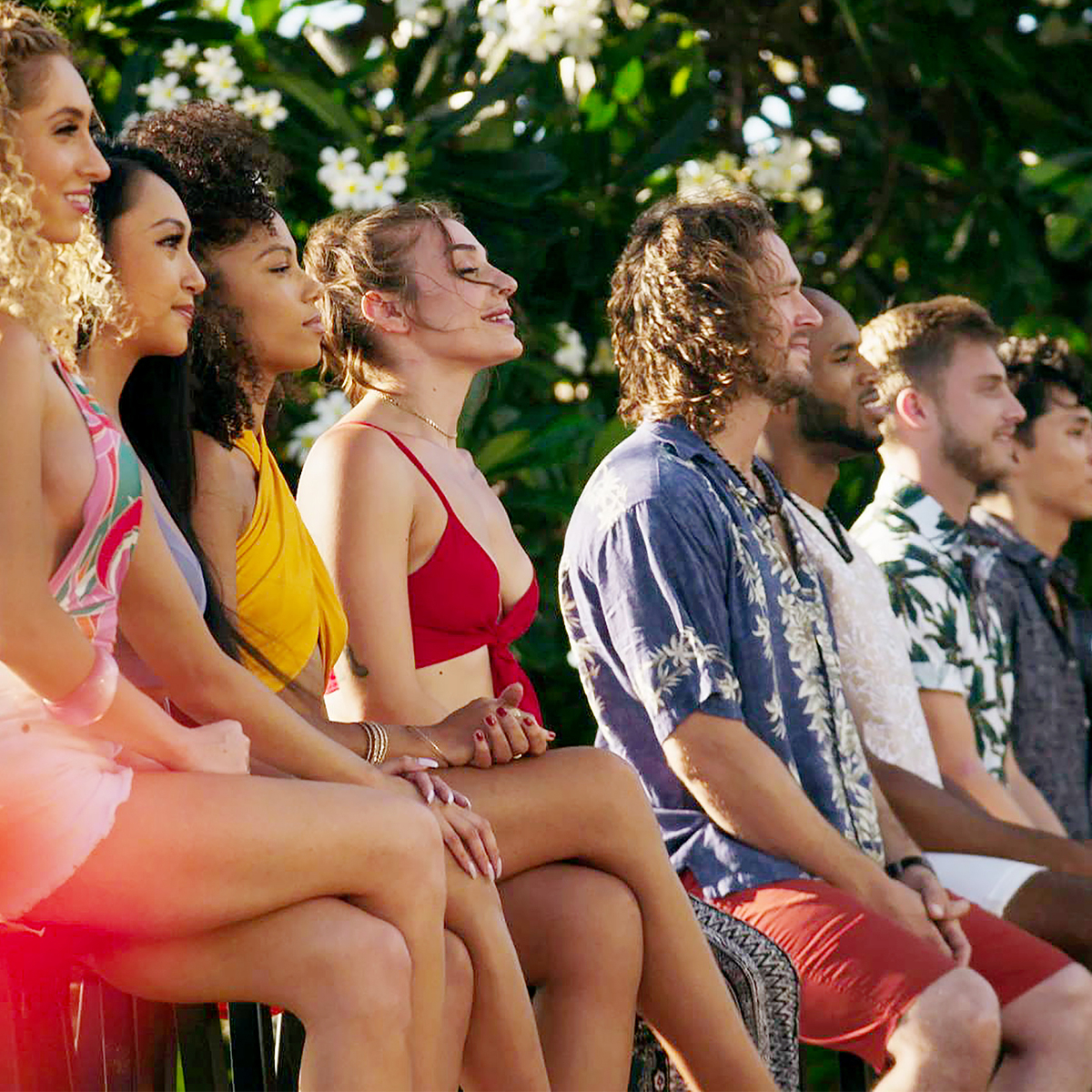 It looks like temptation only made this couple’s relationship stronger.

“I originally came here because I needed to prove to Iris I wouldn’t cheat on her and we could build stronger trust, but I realized the journey was a lot more about me,” Luke admits in the preview.

Cut to a flashback of a teary-eyed Luke explaining that a lot of his issues stem from “how broken up” his family was.

“It was at that point when I realized I need to stop lying to myself,” he adds. “So I started digging deeper into my own heart and I realized there’s some unlocking I need to do.”

Preparing for the couple’s final bonfire in the season finale, where they will decide their fates together, Luke pulls out a diamond engagement ring.