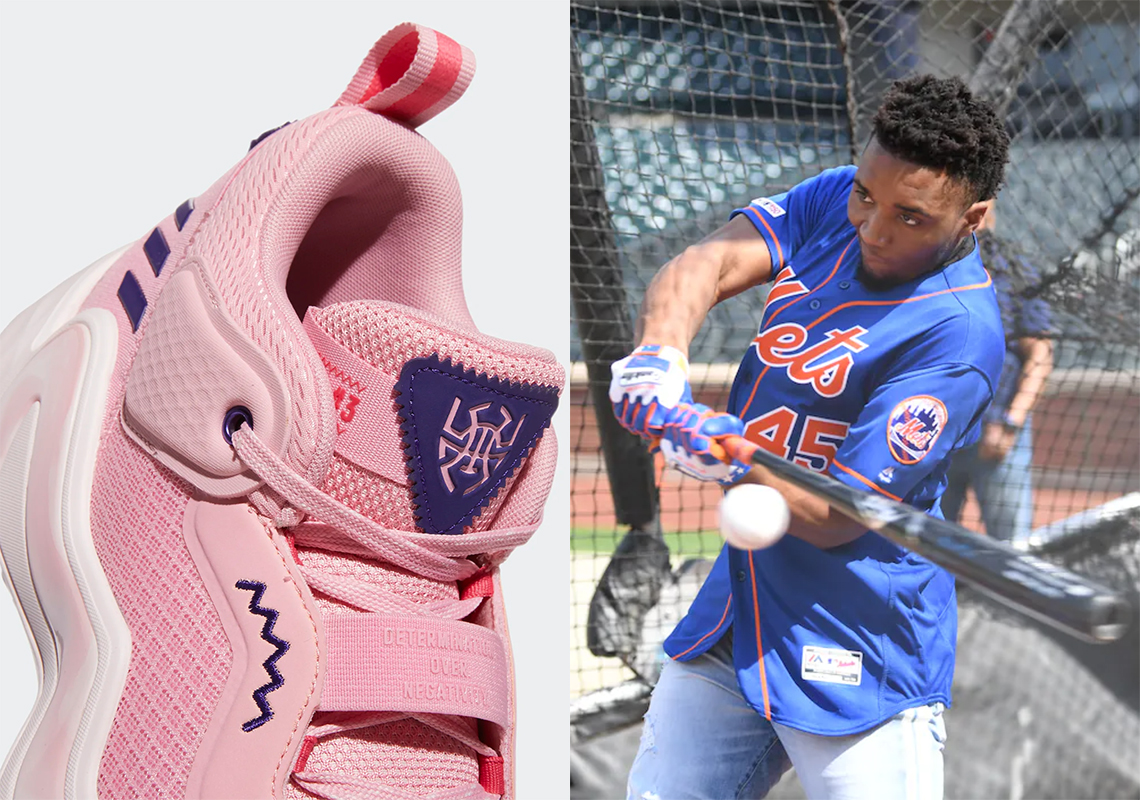 Have we seen the last of Donovan Mitchell in a Utah Jazz uniform? After another early exit in the NBA Playoffs, the idea of blowing up the current roster and starting fresh seems to be an inevitable reality for the squad that just two seasons ago had the league’s best record. The tandem of Mitchell and Rudy Gobert doesn’t seem formidable enough to compete with the ever-competitive East, and rumors of Mitchell switching coasts and potentially joining the Knicks has been a constant rumble simply due to Donovan’s connection with New York City.

Mitchell grew up loving the game of baseball in the Big Apple because his father was once employed by the New York Mets as the director of player relations. In fact, Don Junior is a noted Mets fan and has regularly been spotted at games while taking BP before games. His D.O.N. Issue #3 signature shoe, painted in all pink, is an abstract nod to baseball as it represents bubblegum, a fixture in the sport. Purple accents give it just the tiniest bit of Jazz flair, but it seems as if adidas is distancing anything relating to the franchise to Mitchell’s shoe colorways.

Whether or not Donovan ends up on the Knicks remains to be seen, but a reunion in NYC would be widely embraced by both sides. If you’re a fan of the shoes, get these now on adidas.com for $100. 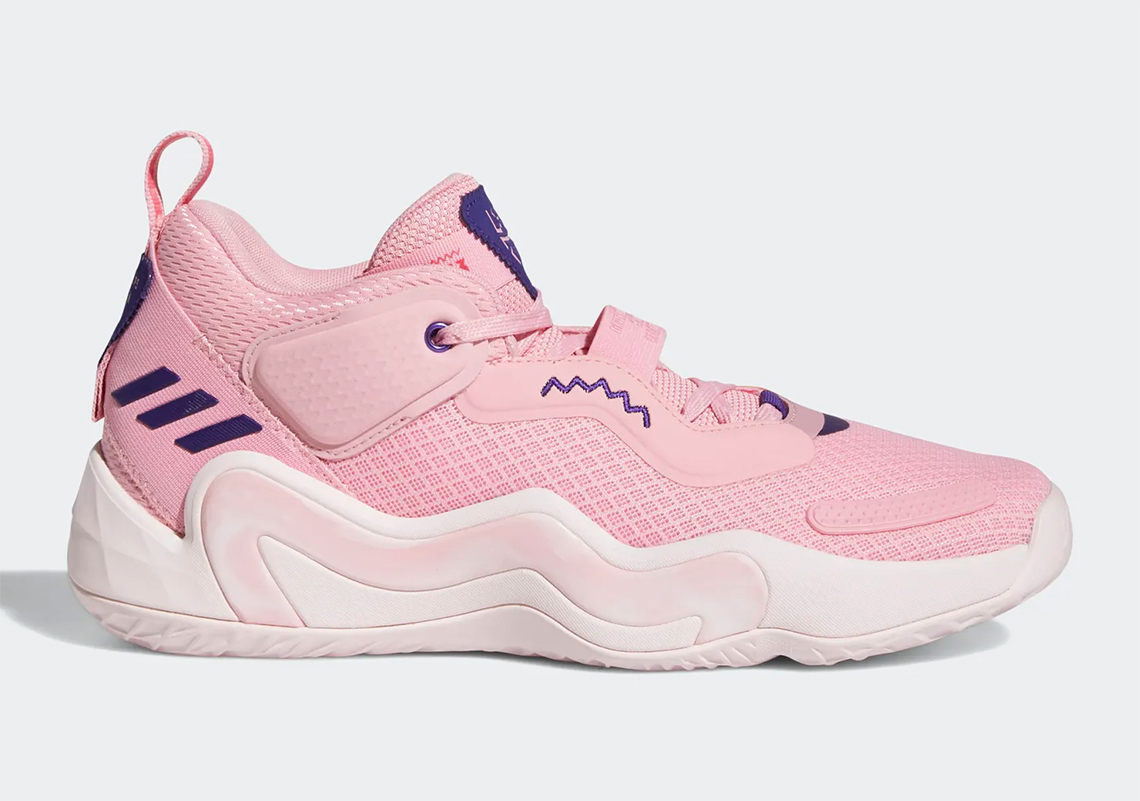 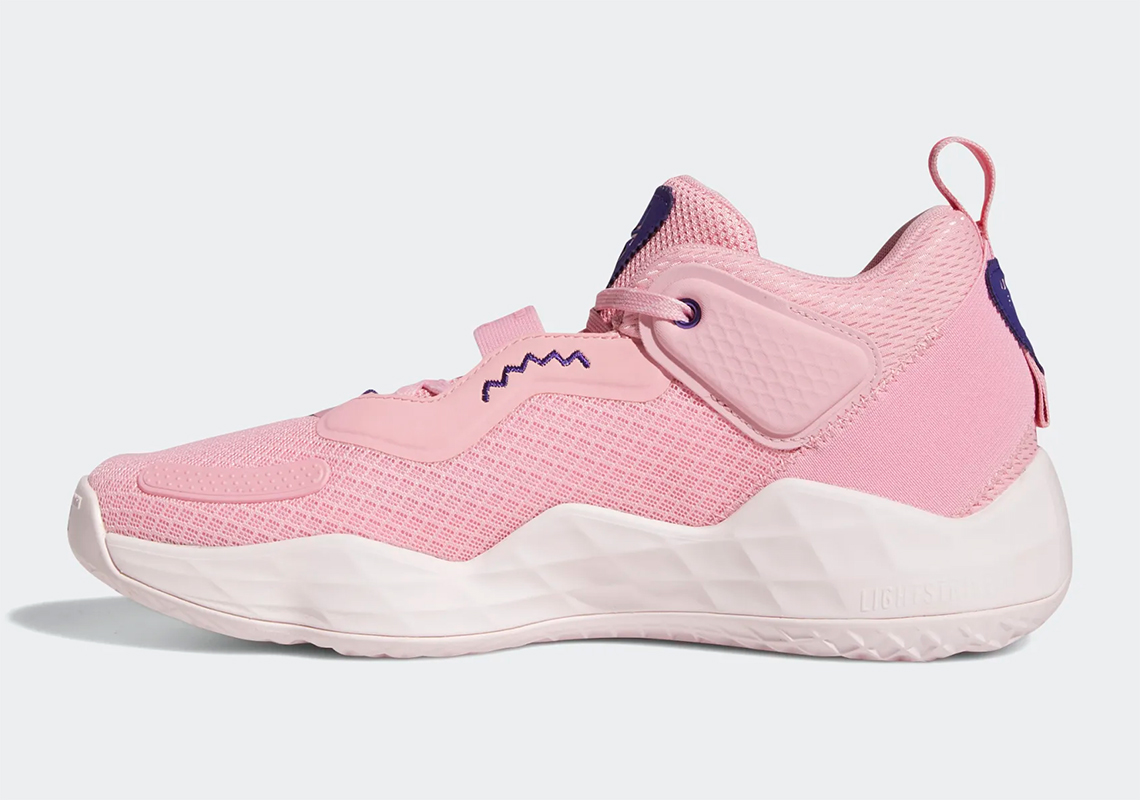 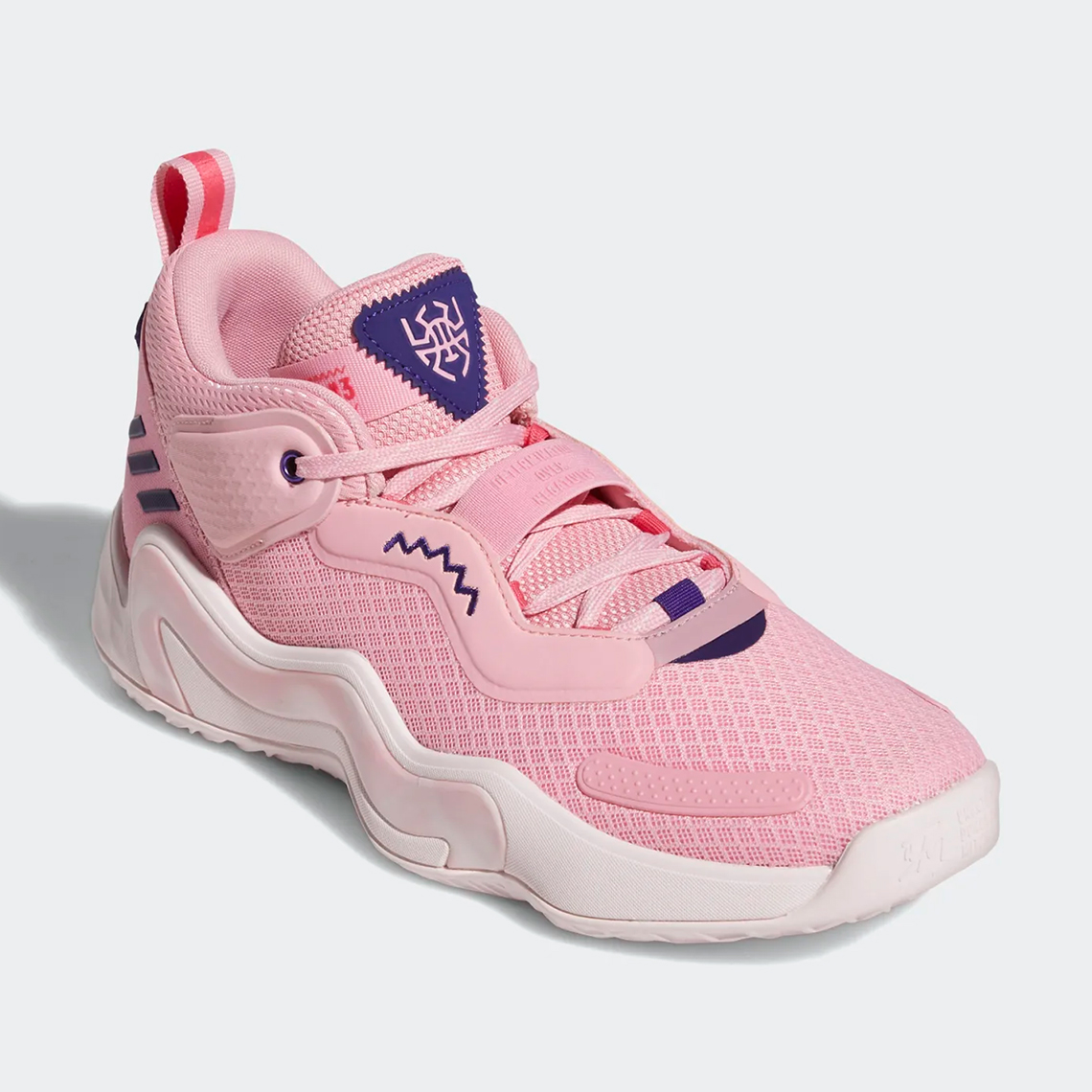 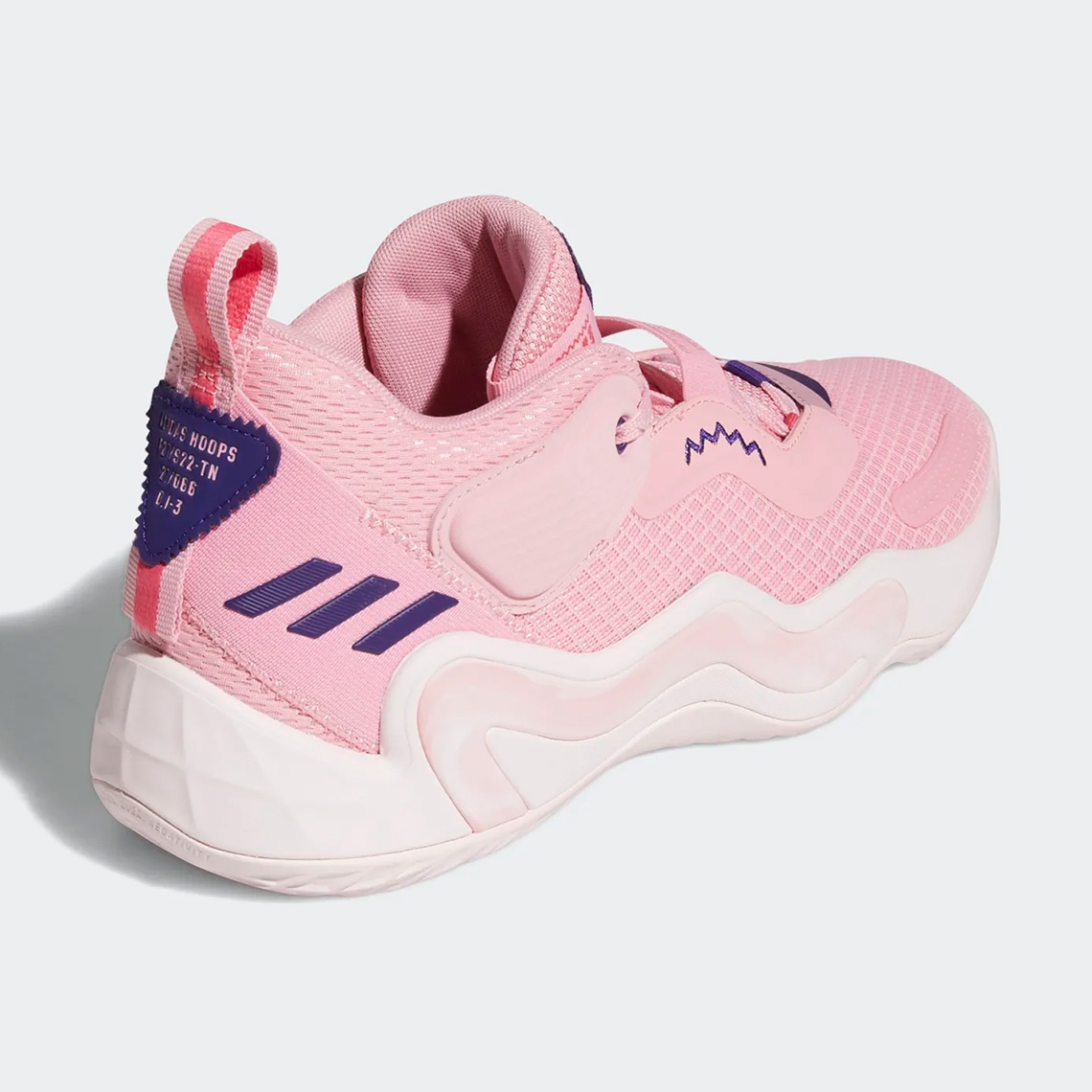 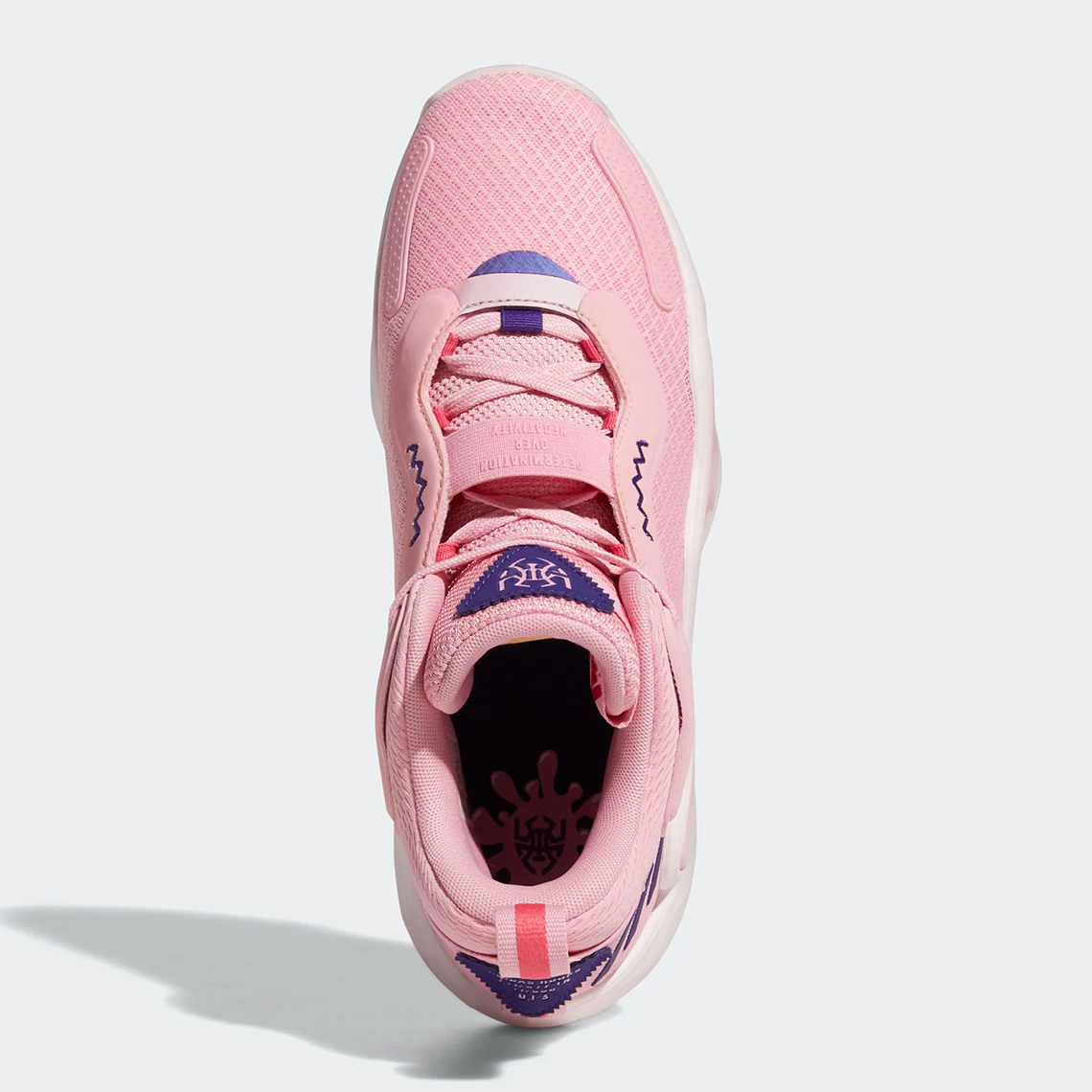 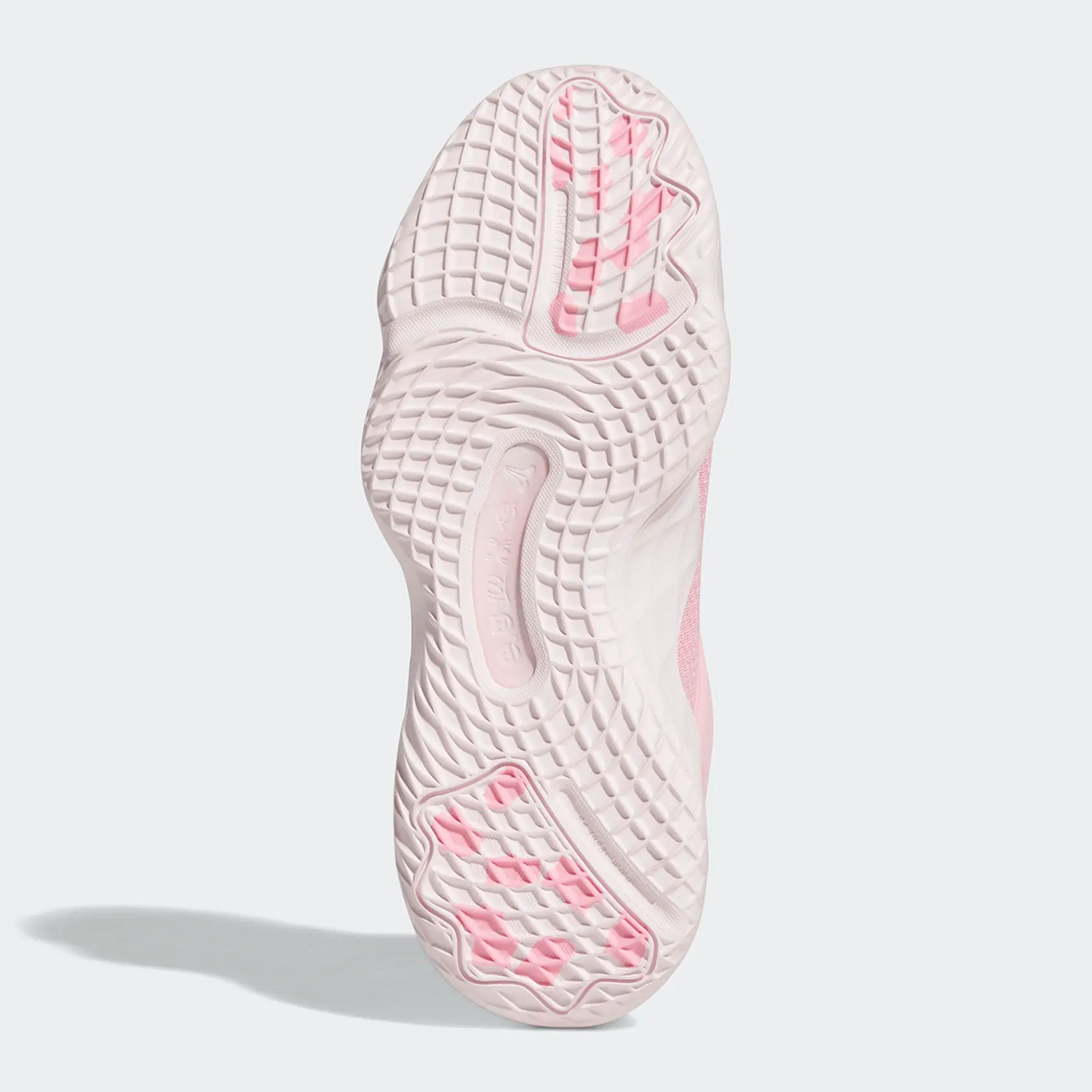 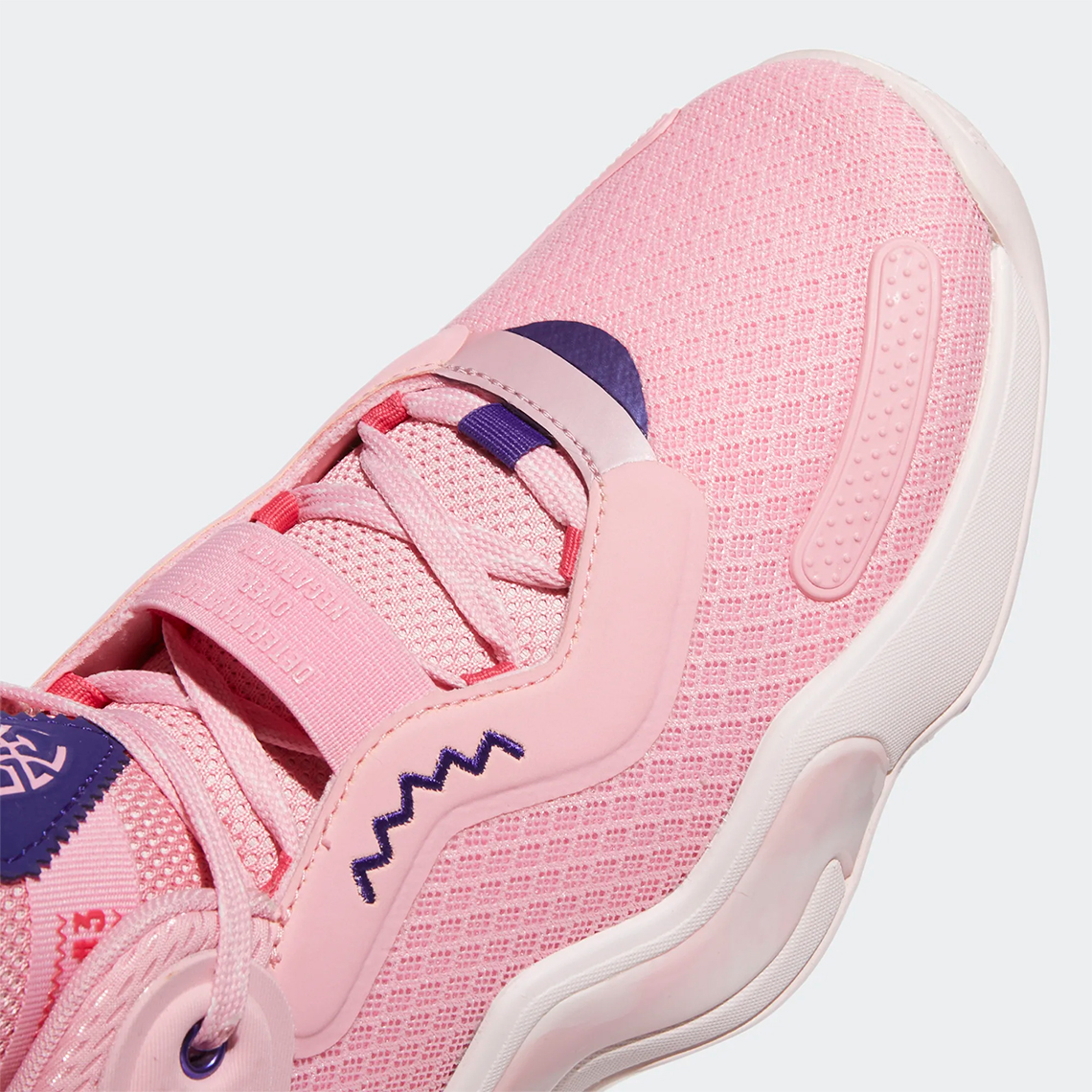 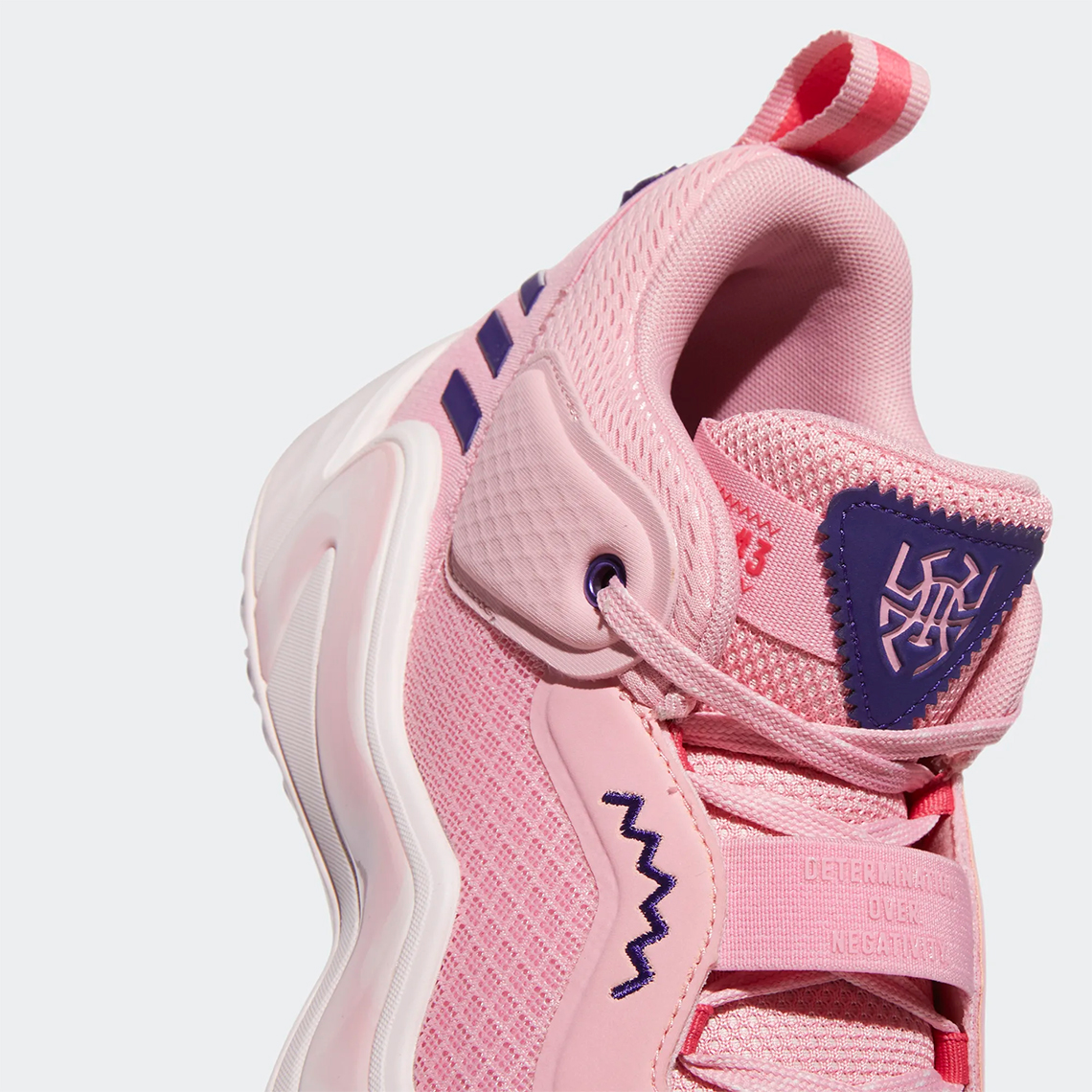