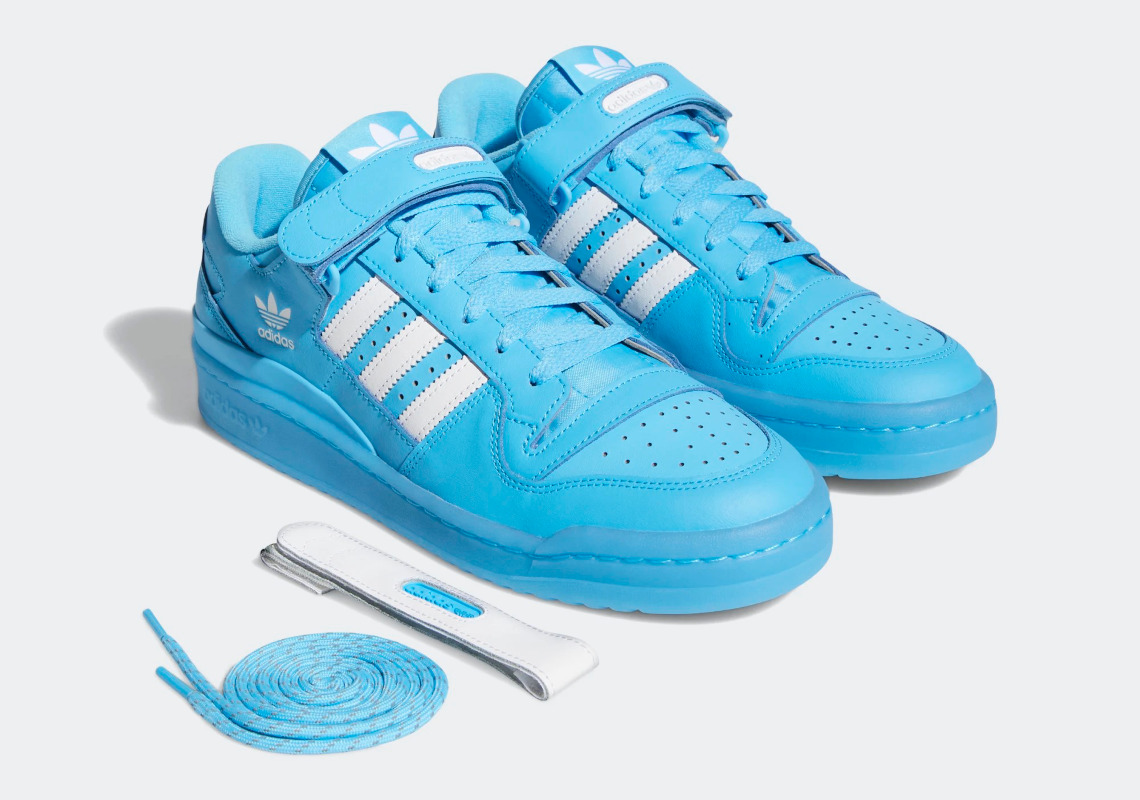 Over the past two years, the adidas Forum Low has exploded in popularity. Although the model’s success is due in part to a conscious effort from the brand to reenergize the 1980s proposition, strategic partnerships with figures the likes of Bad Bunny have also helped.

Recently, the made-for-basketball silhouette (which derives its name from the Forum venue in Los Angeles) appeared in a “Sky Rush/Cloud White” colorway perfect for summer. Although the colorway may have been in the works independently of the aforementioned reggeatonero’s work, but its appearance has curiously come shortly after the 28-year-old released a “Light Blue/Clear Blue”-colored sneaker exclusively in his home country. The titular “Sky Rush” color takes over most of the shoe’s upper and sole unit, leaving sparse real estate for the contrasting “colorless” hue. As with the “Un Verano Sin Ti” crooner’s collaborations, the latest shoes from the adidas team come with additional laces and ankle straps.

Enjoy official images of the pair here below, and head over to adidas.com right now to secure your pair for $90 USD.

For more from under the Three Stripes umbrella, check out the “Turtle Dove” Yeezy 350 slated to retro soon. 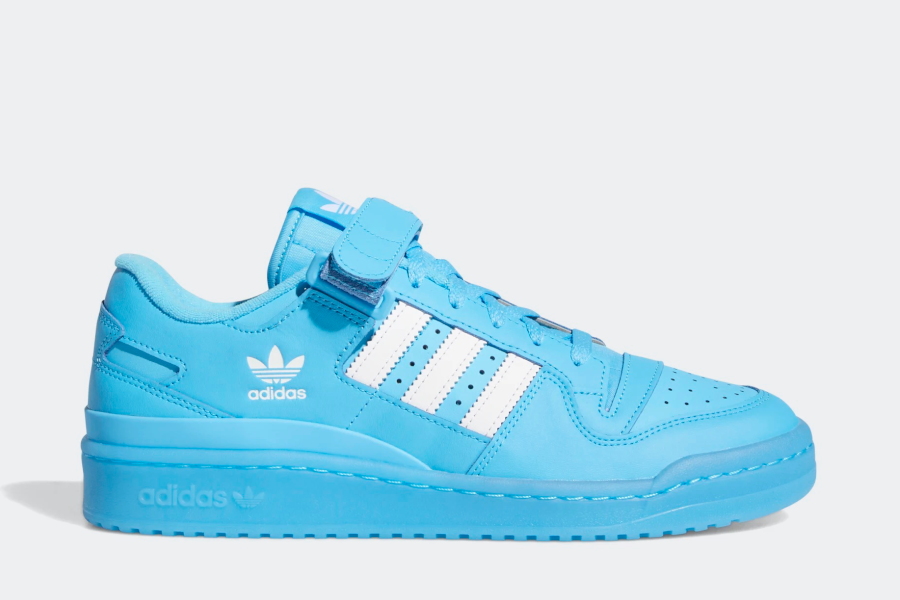 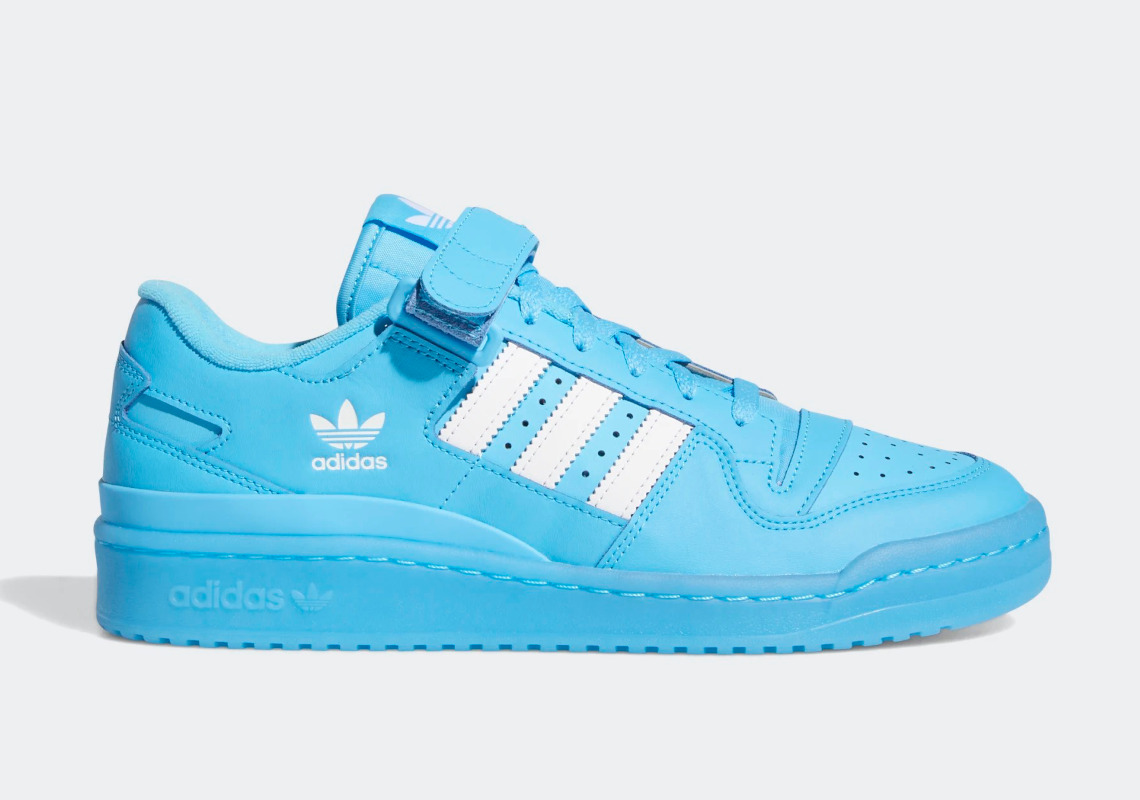 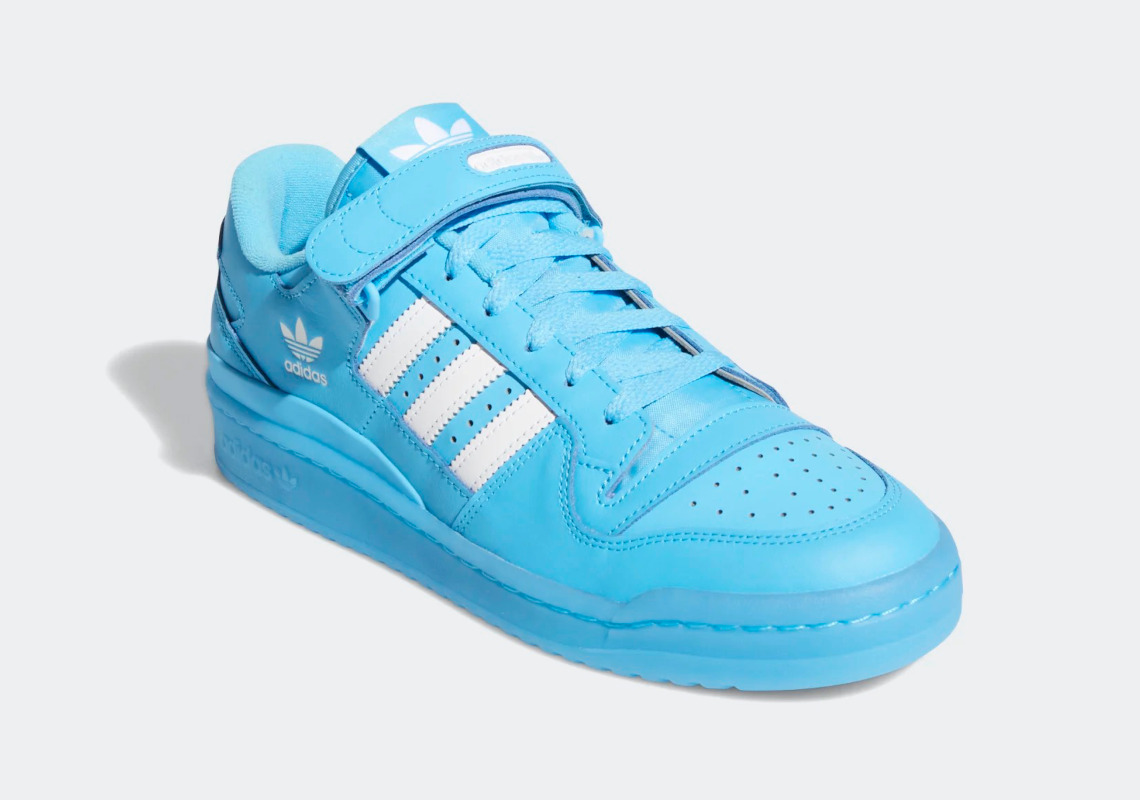 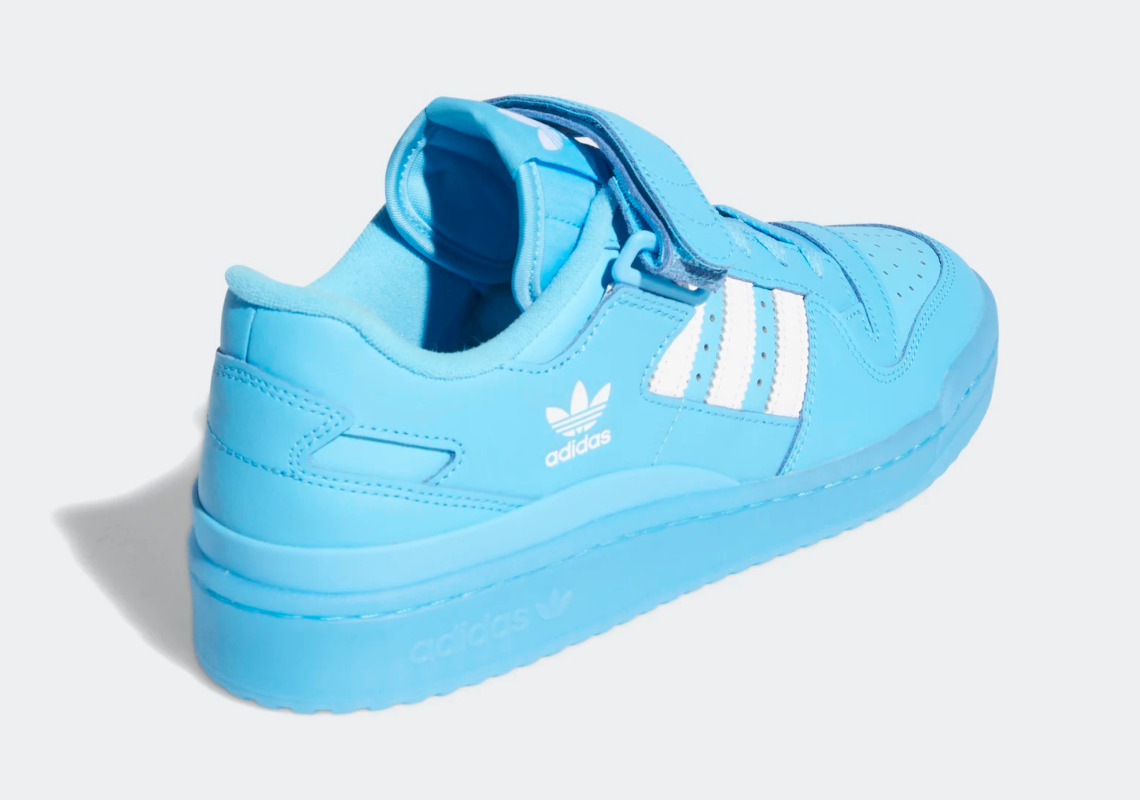 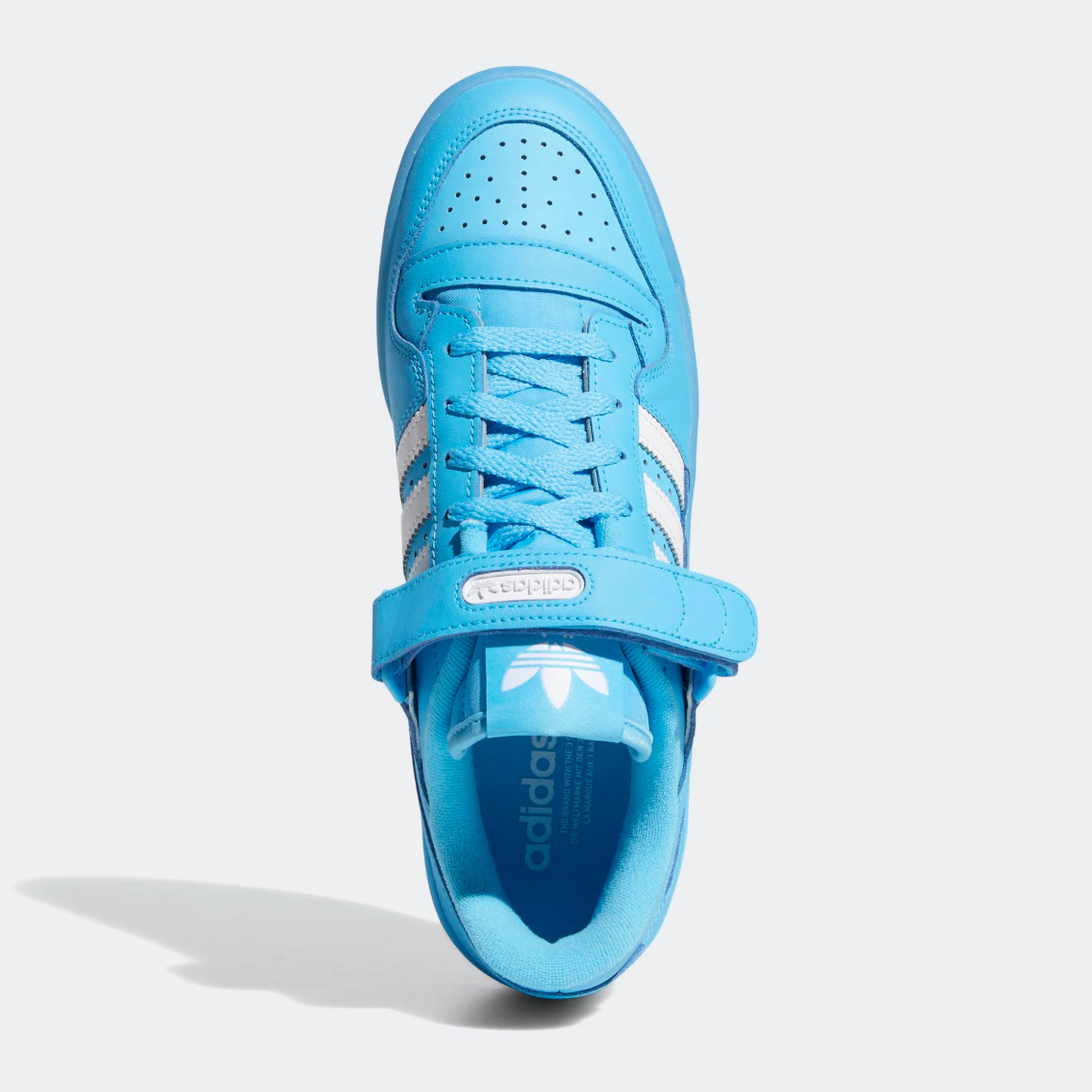 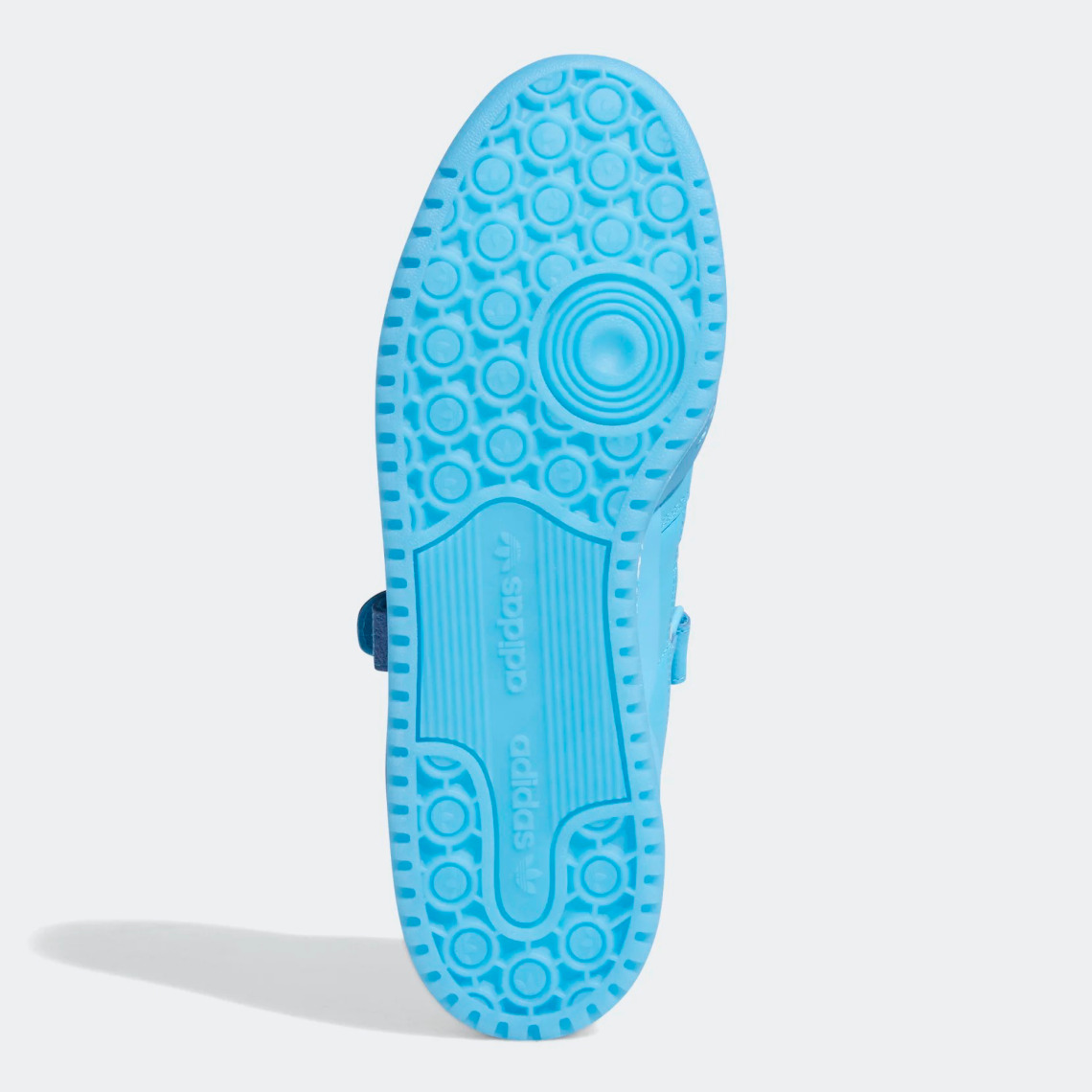 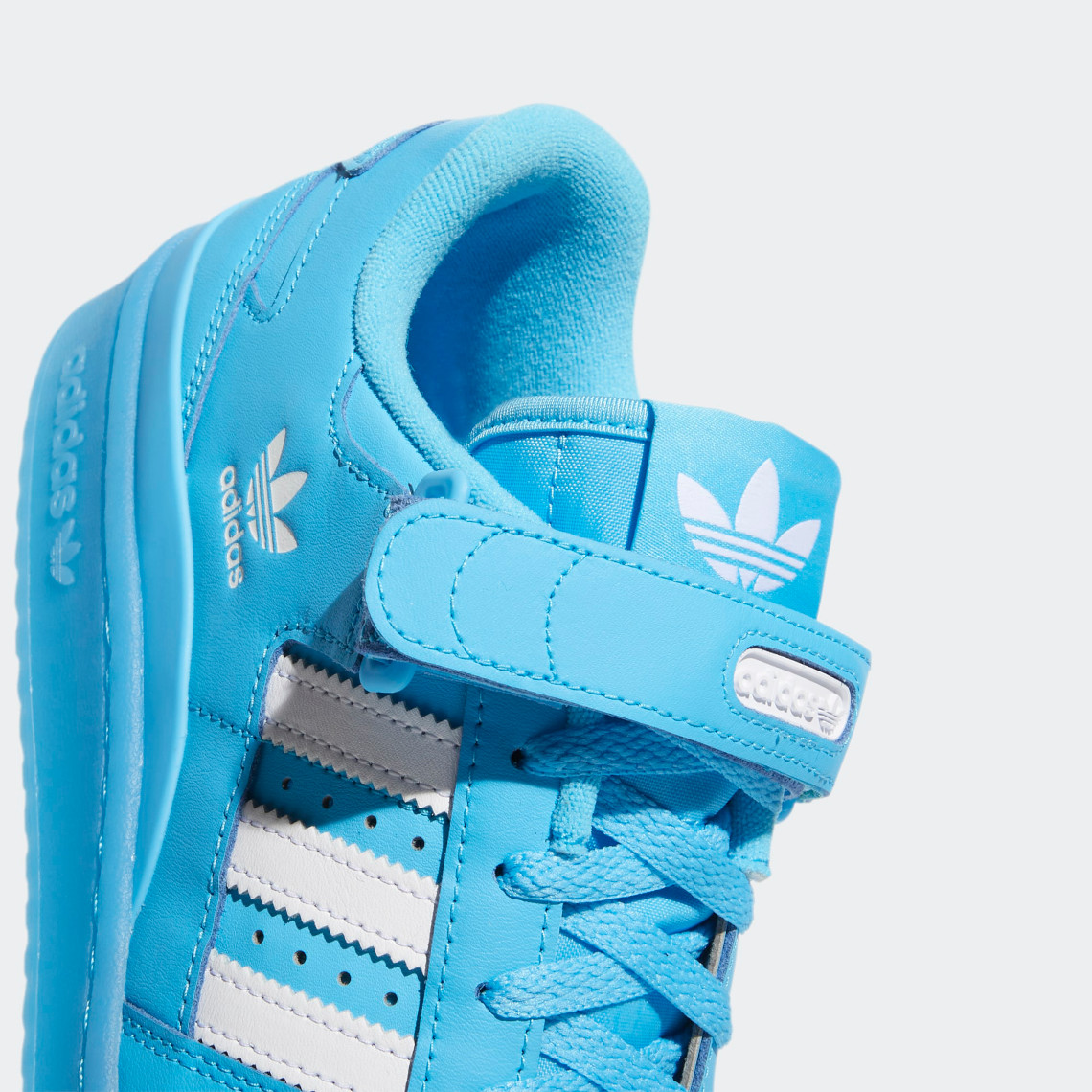 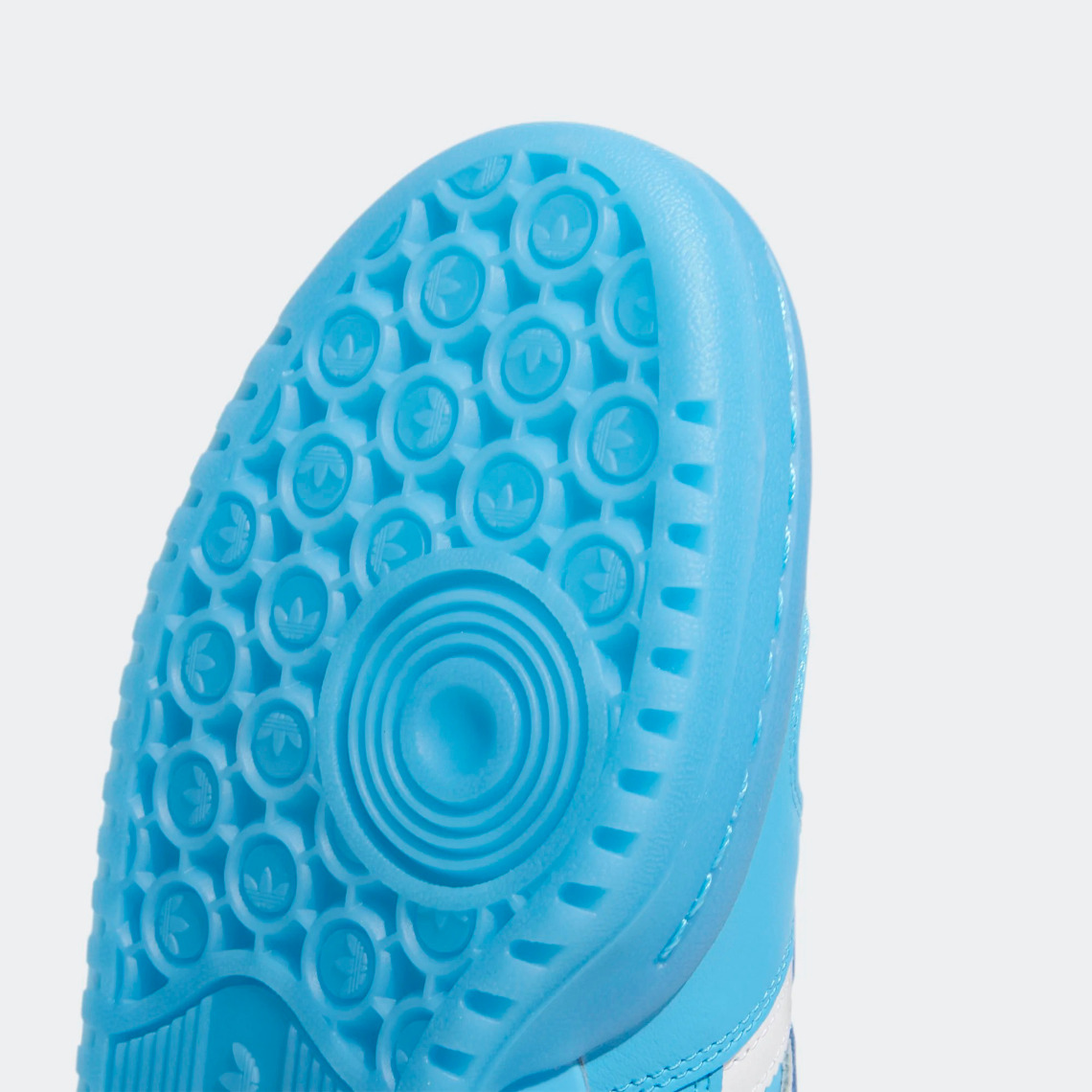