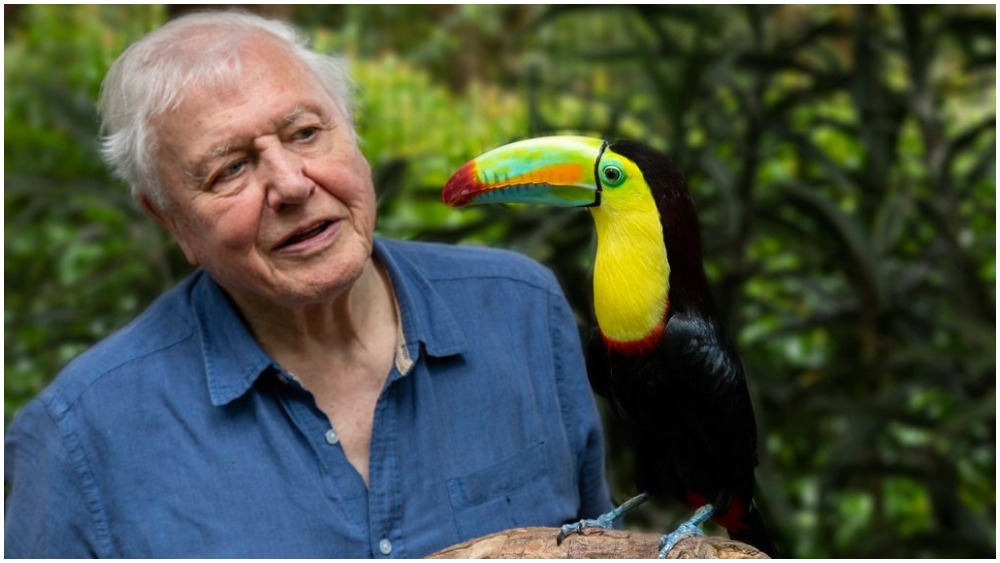 Amcomri Entertainment has paid C$3M ($2.4M) for the assets of UK-Australian factual TV distributor Flame Media’s assets. The library comprises around 2,200 hours and more than 500 titles. Flame will be integrated into Amcomri’s TV sales arm Abacus Media Rights, with its staff reporting to Abacus Managing Director Jonathan Ford. The deal comes 15 months after Flam founder John Caldon passed away. Flame’s key titles include Outback Truckers and Outback Opal Hunters from Prospero Productions, The Moors Murders from MAP TV, and Life in Colour with David Attenborough from Humble Bee Films and SeaLight Pictures. Upcoming titles including New Zealand from a Train from Making Movies and Ningaloo with novelist Tim Winton from Artemis Productions. “We have the utmost admiration for the high-quality business and senior management team that Mr. Caldon assembled over the previous 12 years,” said Robert Price, CEO of Amcomri. “This acquisition, fully aligned with our buy-and-build growth strategy, strengthens our global offering in the factual and documentary TV content distribution and library markets, building on the remarkable success we have enjoyed in those sectors through our subsidiary, Abacus Media Rights. “

EXCLUSIVE: British theatrical distributor DC Releasing has signed a deal with The Movie Partnership for all digital and TV rights to Iceland is Best, an original screenplay feature written and directed by Max Newsom. Starring newcomer Kristin Sophusdottir, Judd Nelson (Breakfast Club) and Tom Maden (13 Reasons Why), the No Reservations production follows Sigga as she dreams of leaving Iceland and moving to California, only to meet a handsome stranger who could change her mind. Tom Prior (Firebird), Alfrun Laufeyjardottir and Helena Mattsson (Iron Man 2) also star. The Movie Partnership will release the film in the UK on June 27 through SVoD platforms. Samahoma Media Advisors negotiated the funding of the release from Insight Media Fund. Canoe Films has the international rights, stricking deals with Gravitas in the U.S., Sam Films in Iceland, Phoenix in the Middle East, and SC Movies in Australia and New Zealand.

BBC Studios Comedy Productions has named Richard Morris as its Creative Director of Audio Comedy. He takes over the role from Julia McKenzie, who was appointed Radio 4 Commissioning Editor for Comedy and Entertainment in late April. Reporting to BBC Studios Head of Comedy Josh Cole, Morris will oversee all BBC Studios Audio programming, which includes flagship Radio 4 topical shows such as The Now Show, The News Quiz and Dead Ringers. He’ll also oversee the year-long Comedy Contract Writers scheme, whose alumni which includes Guy Jenkin (Outnumbered), Simon Blackwell and Georgia Pritchett (The Thick of It, Veep), Laura Major (Famalam and Joe Lycett Gets His Own Back) and Andy Wolton, writer of BBC Studios Comedy Productions-produced Trying for Apple TV+.

MContent, which claims to be the industry’s first tokenized content production and distribution ecosystem, has commissioned a dating series from Concept Street, the MGM-owned producer. Game of Love: Dating in the Metaverse is billed as the first reality series to take place in both a customized virtual world and in a physical, real-world location. It is based on real-life love stories and sees singles having virtual blind dates through the comfort of their metaverse avatars before picking a partner who they will meet in real life. The show is currently in production and will debut on the MContent web and app platform and in the MContent Cineverse, a virtual theater in the metaverse, later this year. The format is being shopped internationally.