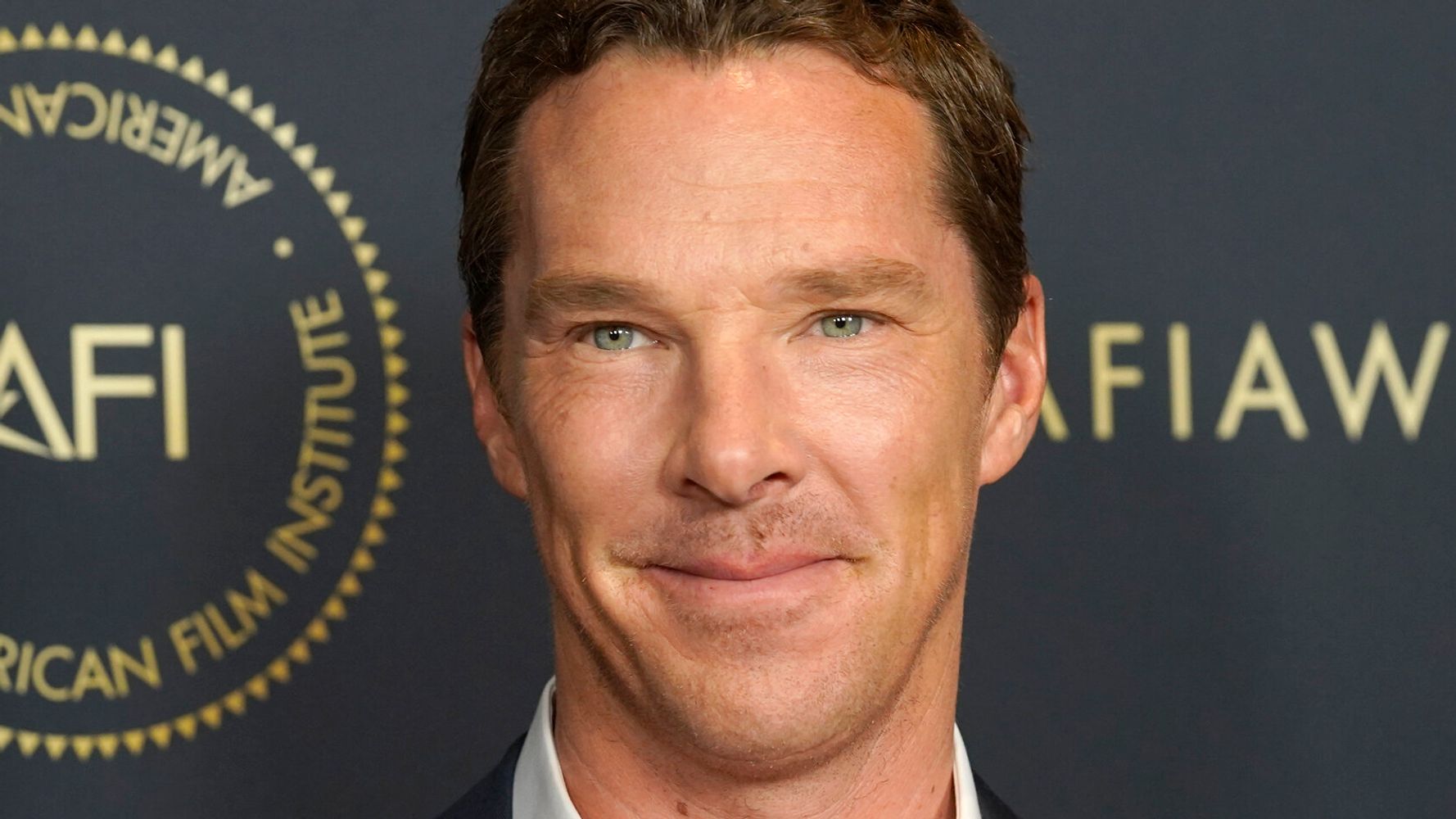 The actor, whose full name is Benedict Timothy Carlton Cumberbatch, told “The Late Late Show” host James Corden that he felt his surname “sounds like a fart in a bath and I find it difficult to say on a Monday morning.”

Cumberbatch is “a great sort of Scrabble score, but apart from that it’s a bit clumsy,” he added.

So, he thought he would go by the name “Ben Carlton.”

But his “sensible agents” advised him that Cumberbatch is much more memorable. “And I started work almost immediately after that,” he recalled.

Elizabeth Olsen, who stars with Carlton Cumberbatch in “Doctor Strange in the Multiverse of Madness,” also remembered the moniker she wanted to adopt — Elizabeth Chase.