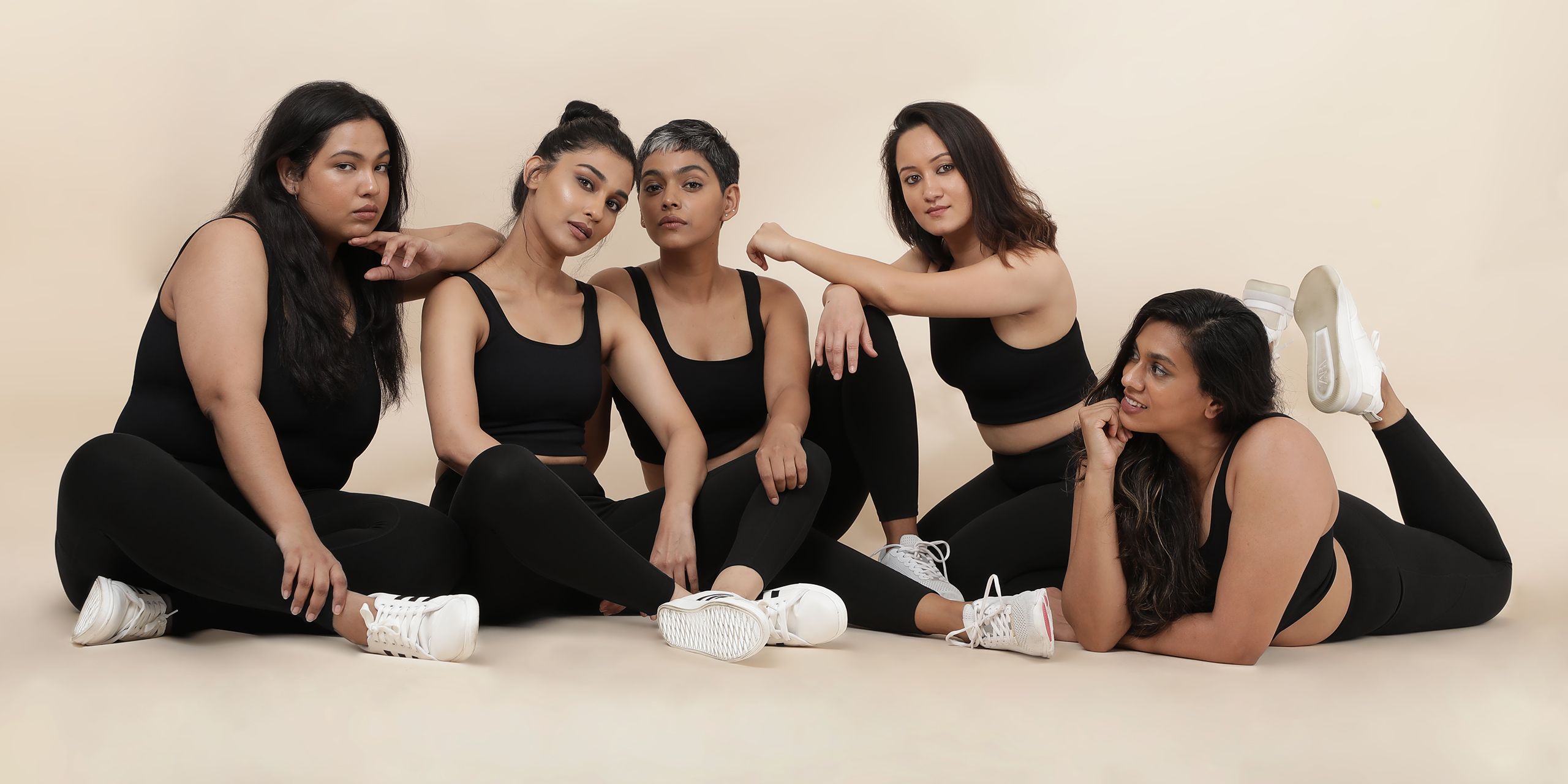 Activewear is an important factor when people are trying to remain fit, but fitness gear isn’t always comfortable. BlissClub is looking to provide comfortable, high-quality activewear to promote fitness and activity. The company is an actual club as well, composed of a powerful community that motivates and supports one another. To learn more about BlissClub and this round of funding, take a look at the article below.

BlissClub did not disclose its valuation post the funding round.

The Bengaluru-based startup had raised $2.25 million in its seed round in May last year. Since then, sales have grown 25 times, the company said in a statement.

BlissClub founder and chief executive Minu Margeret said the company was on track to hit Rs 100 crore in annual revenue run-rate, a forecasting method that helps predict the financial performance of a company over a year based on past earnings.

The company currently generates about Rs 5 crore in revenue per month, she said.

“I think it started off just as an observation which became what we built out as BlissClub…Whoever is building for activewear is building for performance, which is 45 minutes in the gym,” Margeret told ET.

Margeret said the company will further invest in its technology team, expand into offline channels and also into research and development.

“From a growth and channel point of view, we were a community before we had a product…Building a commerce app for a D2C brand is actually a no-brainer. What we are building is a commerce-plus community kind of play with our own app. So, a large part of the funding will go into building out our tech team, building out the app,” she said.

“If you look at the India market, you see a lot of women do not go to the gym six days a week but have other activities…like dropping kids to the school bus, doing some gardening. All this is an active lifestyle without going to the gym,” she said. “That became the insight – how do we build for 99% of the women for eight hours in a day, where they are able to marry the functionality of performance and comfort.”

Margeret said over 90% of BlissClub’s sales are through its own platform, while the rest comes from ecommerce platform Amazon India and Walmart-owned fashion portal Myntra.

“Activewear has become one of the fastest-growing apparel categories globally, including in India, driven by an increasing interest in fitness and shift towards comfortable clothing. BlissClub has received unparalleled customer love and it’s not surprising that they are one of the fastest growing D2C brands in India today,” said Shweta Bhatia, partner and head of technology investments India, Eight Roads Ventures.

The original article can be found on The Economic Times.