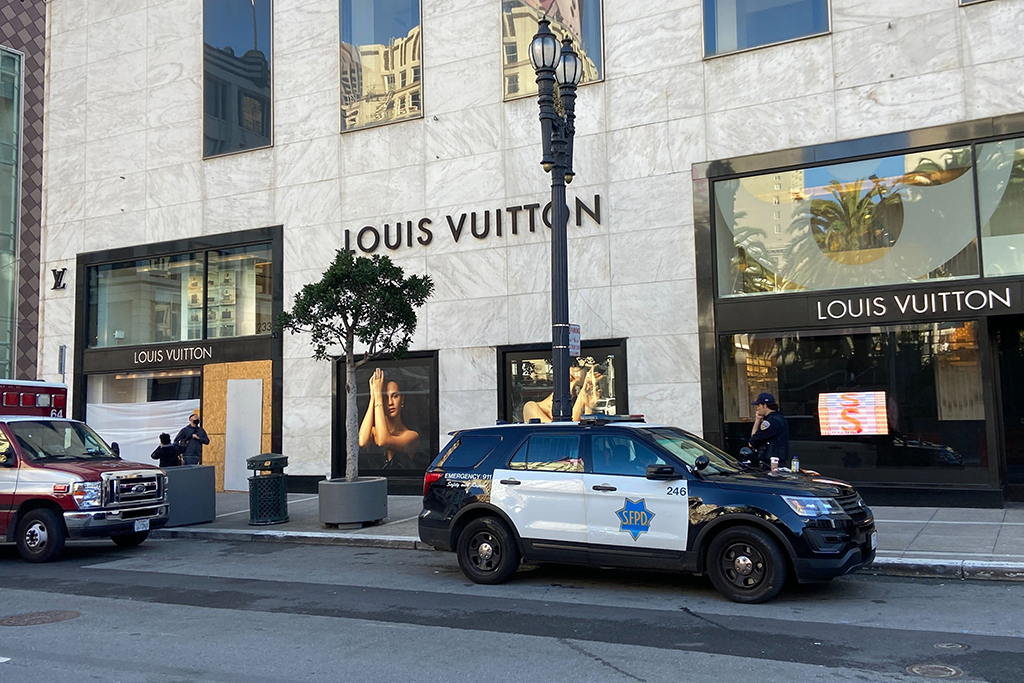 More than $700,000 in stolen merchandise was recovered and a San Francisco Bay-area man was arrested in connection with a smash-and-grab retail theft ring, California Highway Patrol (CHP) said Wednesday.

According to the CHP’s Golden Gate Division, authorities served search warrants at a home in Pittsburg, Calif. and at a nearby storage facility. During the search, investigators discovered stolen merchandise from multiple retailers, including Macy’s, Lululemon, Target, CVS, and more valuing “at least $715,000.”

“The task force, in collaboration with the retail industry and our allied agency partners, is identifying these organized rings and making our communities safer,” Division Chief Christ Costigan said in a statement posted on social media on Wednesday.

This arrest comes just months after Calif. Governor Gavin Newsom introduced a new plan to fight and prevent crime in the state as it faces a spike in organized smash-and-grab thefts. In a late December press conference, Governor Newsom unveiled the “Real Public Safety Plan,” which included $255 million in grants for local law enforcement over the next three years in order to increase police presence at retail locations. District Attorneys were alloted an additional $30 million in grants for local prosecutors over three years, and the state said it would create a new gun buyback program.

The plan also included a permanent Smash and Grab Enforcement Unit operated by the CHP which consists of enforcement fleets that will work with local law enforcement to crack down on organized retail, auto and rail theft in the Bay Area, Sacramento, San Joaquin Valley, Los Angeles and San Diego regions.

The plan seems to be working. Late last month, California Attorney General Rob Bonta announced that two men pleaded guilty in a retail theft ring that resulted in about $1 million in losses across seven counties, including Contra Costa County just outside of San Francisco.

A news release from Bonta’s office said the two men who pled guilty were part of an organized group that committed thefts between September 2020 and February 2021 at multiple JCPenney and Sams’ Club stores. They were sentences to 16 months in prison, the release said.

“Organized retail theft costs businesses, retailers, and consumers – and puts the public at risk,” Bonta stated at the time. “Brazen criminal activity, such as the organized retail theft operation we are taking action against today, will not be tolerated in California.”