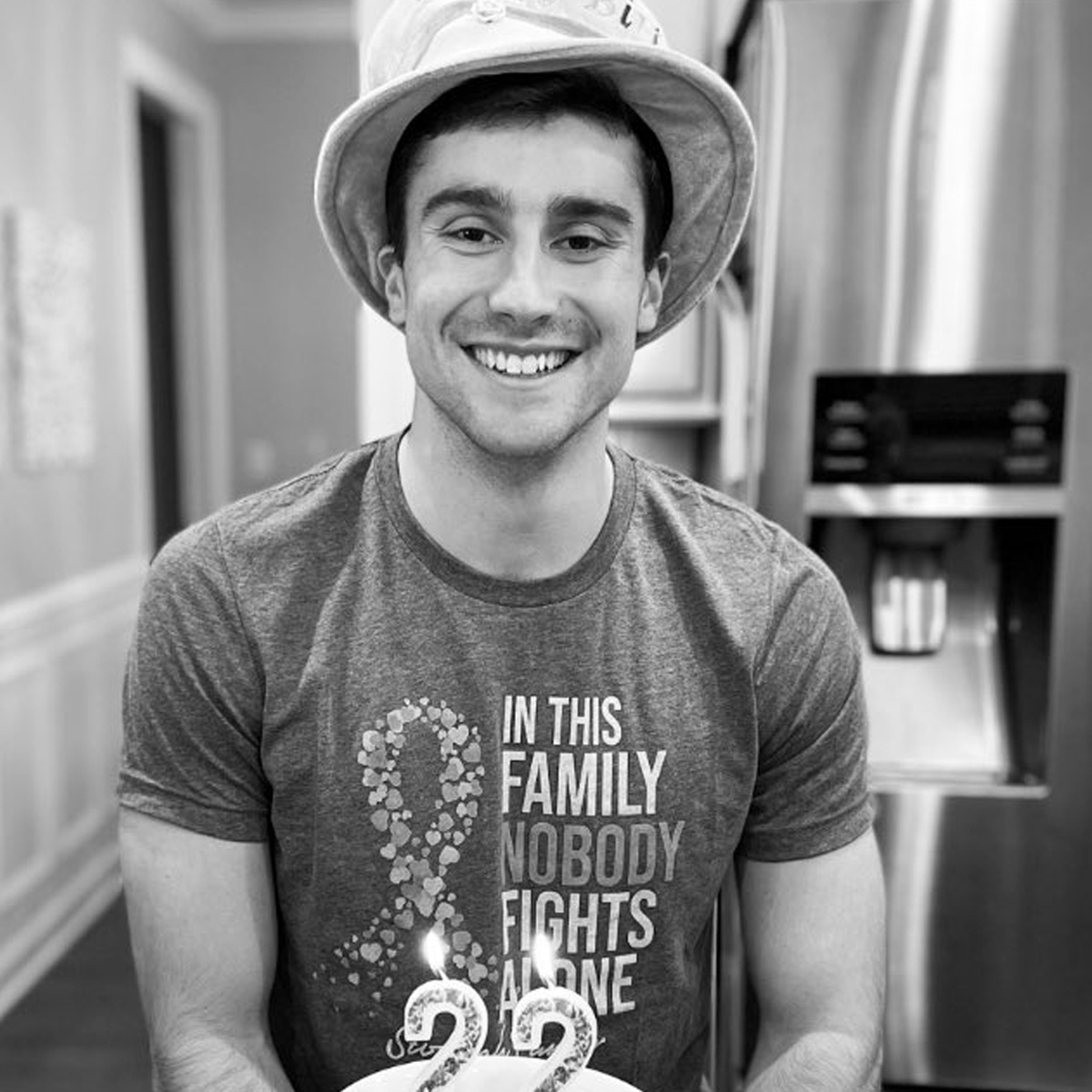 Justin Hardy, a basketball player for the St. Louis-based college, passed away early morning on May 29 after spending the last “13 months courageously redefining what it means to live with cancer,” his father Bob Hardy shared on Twitter. He was 22.

The college sports star was diagnosed with stage 4 stomach cancer in April 2021, according to a statement shared on his GoFundMe page. “Justin decided to attack this diagnosis like he would attack a defender on the court,” the campaign’s description read, adding that the student athlete continued his studies as well as his work as a “major contributor to the Men’s Basketball Team at Wash U” amid cancer treatments.

As a result of his dedication, Justin graduated early from Washington University with a double major.