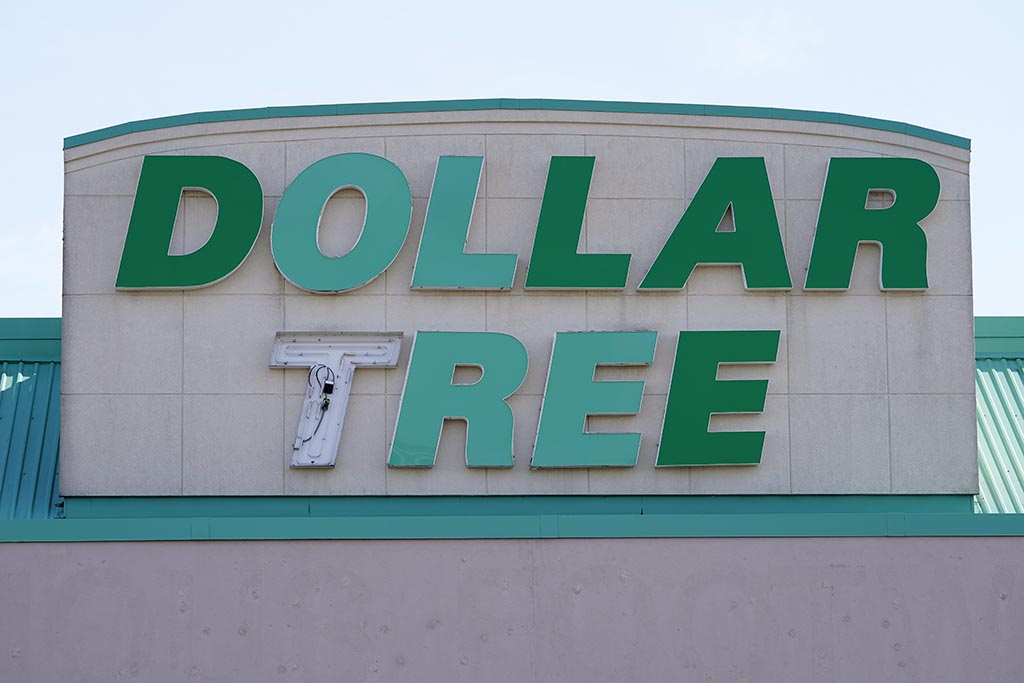 A Dollar Tree store has gone viral on TikTok after video showed messy conditions at Austin, Texas-area location that’s been described as being run by only one employee, according to the clip.

In the video posted on April 30, TikTok creator Felipe films throughout the dollar store’s aisles, showing loose products strewn about the floor alongside countless boxes of unpacked merchandise.

In the video, which now has more than 3.4 million views, a worker named Maggie explains that she’s the “only worker” at the location, leading to the store’s chaotic state.

“I went [away] for three days,” Maggie, who claims to be the location’s manager, says in the video. “That’s why the store was closed for three days.”

A shopper can be heard in the background of the video telling Felipe that Maggie was “left to stock this whole store by herself.” Some customers were captured on film helping by stocking products into the refrigerated section of the store.

“Look at this: Walls of boxes,” Felipe narrates while filming the store’s aisles. “All by herself. Filled with boxes. This is unacceptable.”

A few days later, Felipe went back to the location, which appeared to be closed in the video. In a follow-up TikTok, a person claiming to be a dollar store employee at a different location reached out to Felipe telling him that they’ve been in contact with Maggie. According to the screen-captured message, the employee says Dollar Tree shut down the location to “reorganize” the store, sending workers to help Maggie revamp the location, the video claimed. A sign on the door of the location, which was photographed by local news outlet Austonia, claimed the location was closed to fix the air conditioning unit.

“[Maggie] said she’s in a completely better situation now,” the employee said, adding that the manager was reportedly overwhelmed by the attention of those who wanted to get her story out.

Dollar stores have notoriously high employee turnover rates, which some have attributed to a rise in shoplifting and low wages, among other factors. According to Mashed, the average Dollar Tree salary is $8.17 to $8.26, with Indeed’s self-reported wages putting the current estimate for Dollar Tree cashier wages at $8.44.

Earlier this month, another TikTok went viral showing the alleged disparity between Dollar Tree locations in a wealthy community and a low-income neighborhood.

In April, an Indiana-area Dollar Tree store also went viral on TikTok after its manager posted a controversial Help Wanted sign saying the store will only employ “Baby Boomers.” The manager was reportedly disgruntled after two Gen Z employees quit their positions.

Dollar Tree made news last November for raising the standard cost of items from $1 to $1.25.