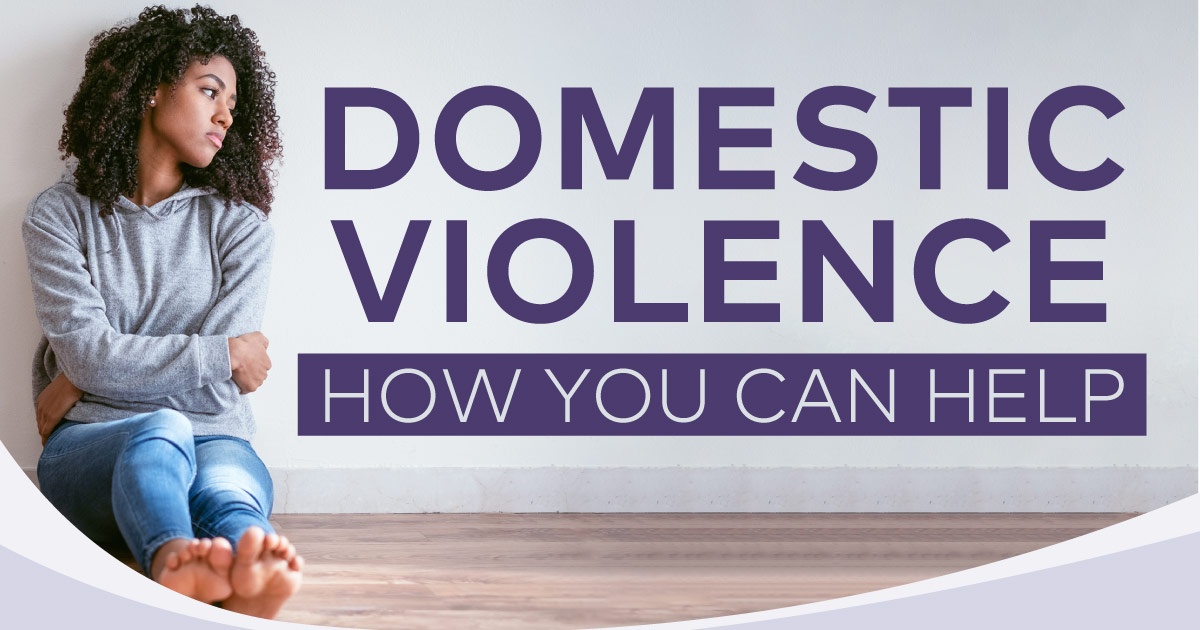 Many incidents of domestic abuse occurring against women and girls each year. Totaling 243 million yearly, it’s surprising to know that only about half of these cases get reported to authorities. There are many reasons why victims may choose not to report their cases. Many of them involve fear in their abusers.

While domestic abuse is often emotional, verbal, or physical, victims often suffer psychological trauma. When abusive relationships are in the “make-up” period, victims may bond to their abuser even more. They may believe that the abuse will end. This makes them less likely to report their abuse because they fear losing their partner. Abusers also often isolate victims and ruin their confidence and self esteem. When instances of violence occur, victims feel they have no one to turn to and no one will believe them. Even if a victim has contact with family or friends, the societal stigma surrounding domestic abuse can make them embarrassed.

Another reason why domestic abuse instances go unreported is that abusers can make their victims almost completely reliant on them. By taking control of all finances and life decisions, victims become reliant on their abusers to make nearly any choice in their relationship and in their life. Many victims of domestic abuse are immigrants who rely on their abuser to maintain their citizenship.  If the couple has children, victims can fear losing custody of them. Often abusers will not allow victims to work, so even if they did report their abuse or leave the relationship, victims are scared they will not be able to support themselves and their children.

Many victims do not leave abusive relationships due to fear for their pets. 71% of women who are in domestic violence shelters had their abuser threaten, injure, or even kill a pet as a means of control. Nearly half of victims of domestic violence choose to stay in abusive situations over leaving their pet with an abuser. Even when victims do leave their abuser, nearly 25% return because they fear for the safety of their pet.

If you or a loved one is experiencing domestic abuse, you can call the national domestic violence hotline or visit their website. Fewer than 1 in 10 people who are victims of a violent crime contact a victim service provider for help, but this does not have to be the case. Reporting a violent crime can be freeing not only for you or your loved one as a victim, but for other women who are fearful of reporting their own abuse.

There are many online resources for domestic violence available to assist victims of domestic abuse, learn more about how to find these resources in the infographic below:

Brian Wallace is a Columnist at Grit Daily. He is an entrepreneur, writer, and podcast host. He is the Founder and President of NowSourcing and has been featured in Forbes, TIME, and The New York Times. Brian previously wrote for Mashable and currently writes for Hacker Noon, CMSWire, Business 2 Community, and more. His Next Action podcast features entrepreneurs trying to get to the next level. Brian also hosts #LinkedInLocal events all over the country, promoting the use of LinkedIn among professionals wanting to grow their careers.