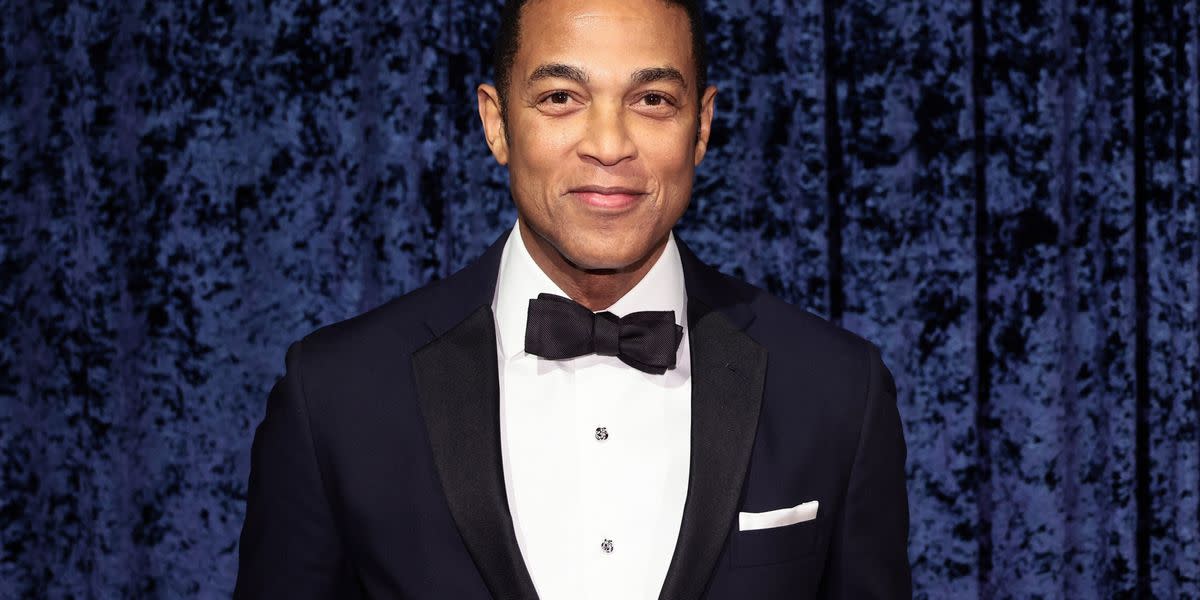 A man who accused Don Lemon of sexual assault at a bar in 2018 has recanted his claim, saying his memories had changed since he sued the CNN personality.

“After a lot of inner reflection and a deep dive into my memory, I have come to realize that my recollection of the events that occurred on the night in question when I first met CNN anchor Don Lemon were not what I thought they were when I filed this lawsuit,” Dustin Hice said through his lawyers in a statement reported Monday by TheWrap. “As a result, I am dropping the case.”

Hice alleged that Lemon rubbed his own genitals before he “shoved” his fingers into Hice’s mustache while lewdly asking if Hice preferred men or women. Hice claimed he was traumatized by the incident.

Lemon denied the accusations and witnesses enlisted by Hice’s team contradicted Hice’s account and actually switched to the journalist’s defense, Mediaite noted in March. In addition, Hice was ordered to pay $77,000 of Lemon’s lawyer fees for destroying supposed evidence.

Polisi also took aim at some media outlets for “jumping to conclusions” and “unethical” reporting, adding that Lemon as a gay Black man has been a constant target for character assassination.

This article originally appeared on HuffPost and has been updated.