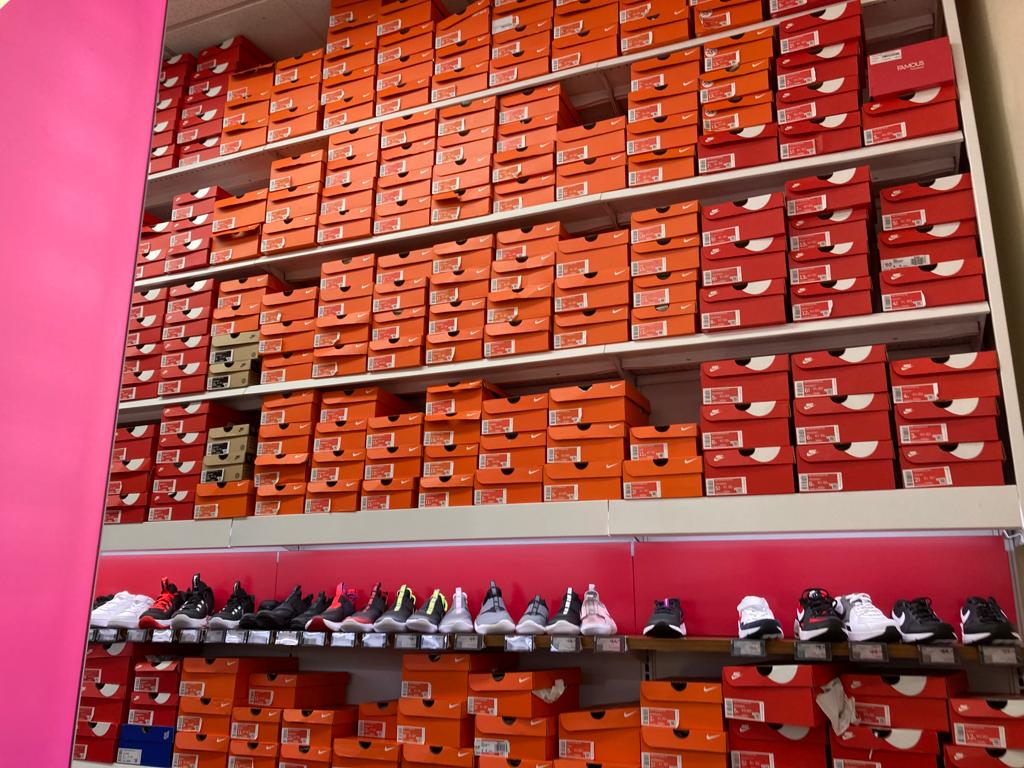 “We are at the point where families are facing generationally high cost increases on their kids’ shoes in addition to other household items,” Priest wrote in the letter. “Eliminating 301 tariffs is the clear solution for directly lowering price spikes on kids’ shoes that are hitting American families right now.”

In recent months, FDRA and other industry groups have been lobbying the Biden administration to roll back many restrictive tariffs introduced by the Trump Administration, including parts of Section 301 of the Trade Act of 1974. In February, FDRA sent an open letter to the Biden administration’s council of economic advisors urging the president to strike down the 301 tariffs on consumer goods that are causing prices on certain items (like shoes) to spike. In March, FDRA asked for the elimination of these tariffs through Labor Day 2022 in order to “truly attack inflation successfully.”

Footwear prices are currently soaring at record-high levels. Shoe prices grew 4.7% in April compared to last year, according to data from the Footwear Distributors and Retailers of America (FDRA). This marked the slowest growth rate in the last nine months, trailing behind March’s 6.6% increase and February’s 7% increase. However, prices are still rising at faster rates than usual.

In April, men’s footwear was up 2.5%, women’s was up 6.4% and kids’ was up 5.0%. Footwear prices are up 6.1% year-to-date compared to the first four months of 2021. According to FDRA, the latest results suggest that footwear prices in 2022 will rise at the fastest rate in decades.

These rising shoe prices can be attributed to a variety of factors, especially heavy tariffs on consumer goods like footwear and a general inflationary environment. These footwear price surges come amid general price increases across retail, food and energy. Consumer prices rose by 8.3% in April compared to a year ago, according to the Bureau of Labor Statistics’ monthly report.