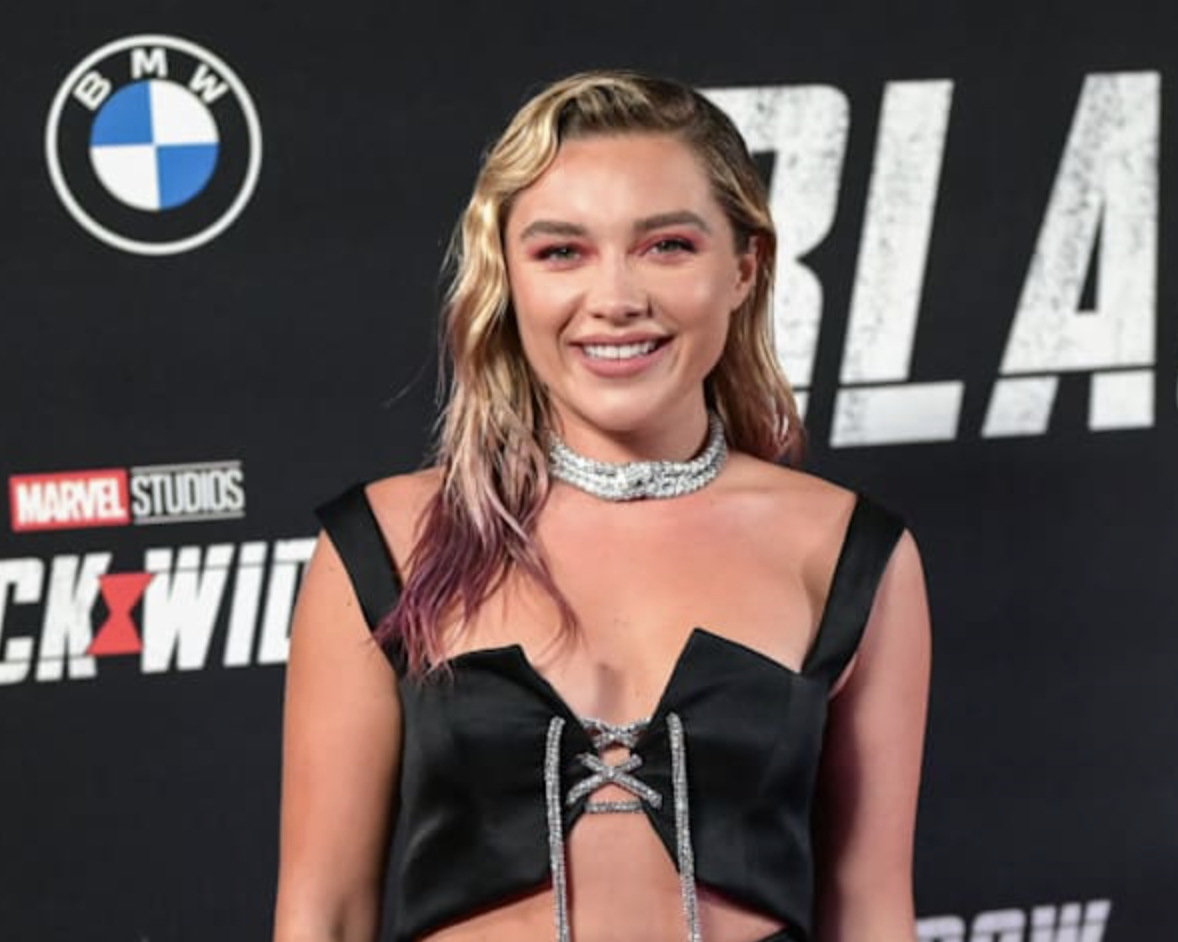 A day after paparazzi photos seemed to suggest that Florence Pugh is dating her Midsommar co-star Will Poulter, the actress has explained that they’re not.

“This is getting a little silly now. No, Will Poulter and I are not dating,” the Oscar-nominated Little Women star posted Tuesday on Instagram. “We went to the beach with our friends, who are always about a half a metre away from us in every picture, but have been cleverly cut out/framed out so that it looks otherwise.”

Pugh has been dating actor and director Zach Braff for a few years, but that didn’t stop reports of a new romance, after they were snapped hanging out — with others — on a beach in Ibiza.

“You can LITERALLY see my best friend in so many shots and Archie’s arms at the sides,” Pugh said in her post, alongside some of the images, where she pointed out other friends. “I understand that the nature of this job is that you sometimes get your privacy completely bulldozed by paparazzi, but to fabricate this stuff actually does more damage than good. Thanks for saying we look sexy.. Doesn’t mean we’re doing the sexy.”

Pugh said she actually spent hours snuggling with someone, but it wasn’t Poulter. It was her “best mate,” Olive.

“What’s hilarious is my nipple kept popping out and I am actually GOBSMACKED that they didn’t catch it,” she wrote.

The British actress added a more serious message: “There’s no need to drag people through this. Regardless of your opinion on who I should or shouldn’t be with, at the end of the day if you’re complimenting someone by trolling another person.. you’re just bullying. There’s literally no need to be horrible online — no need.”

And she cautioned people to carefully consider their posts.

Poulter backed his “dear friend” up on his account.

“Thank you for calling out bullying when you see it,” he wrote.

Since she’s been with Braff, 47, the 26-year-old actress has dealt with some unwelcome comments about their age difference.

“I’ve always found it funny, how I can be good enough for people to watch my work and support my work and pay for tickets, and I’m old enough to be an adult and pay taxes, but I’m not old enough to know who I should and should not have sex with,” Pugh said during a July 2020 appearance on the Sue Perkins: An Hour or So With… podcast. “Yet again, once again, it’s making a young woman feel like s*** for no reason.”