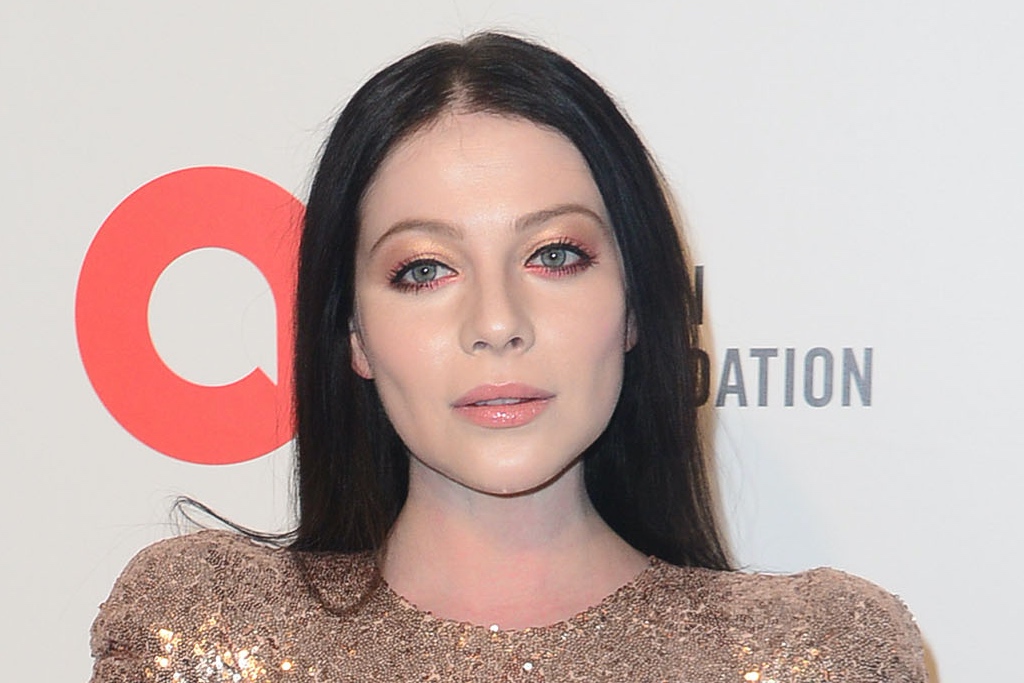 Hey, Upper East Siders. Footwear News here, and we have the biggest news ever — Michelle Trachtenberg is stepping back into Georgina Sparks’ stilettos on “Gossip Girl.”

The HBO Max drama, revolving around New York City teenagers and the gossip site that follows their every move, has undergone a 2020’a revamp for its revival, becoming more diverse than ever — and set with a new cast, including Jordan Alexander, Thomas Doherty, Evan Mock and Emily Alyn Lind.  However, the drama couldn’t stay away from its original stars for long, cryptically announcing Trachtenberg’s return to the show as the antagonistic Sparks.

This week, the show’s Instagram account released a video, where an unseen narrator pulls back an opera curtain to reveal Trachtenberg clapping in the wings.

“It only takes one spark…to start a fire,” lettering proclaims, as the caption states “And I have a feeling that this city is about to burn.”

For the occasion, Trachtenberg was dressed in a flowing black silk gown with a plunging neckline. Adding to the look’s slickness was a dramatic sparkling crystal snake accent, as well as a silver clutch. In May, she cryptically shared behind-the-scenes posts on social media — consisting of a selfie with ice cream, plus a snapshot of her being styled by the series’ longtime costume designer, Eric Daman. The similarities are uncanny.

“Back in the #newyork groove,” Trachtenberg captioned her original post, along with a lipstick kiss emoji.

During her original run on “Gossip Girl,” Trachtenberg brought chaos to the Upper East Side as Sparks. The villainous character was known for her glamorously edgy style, including top brands like Alexander McQueen, Diane von Furstenberg and Nanette Lepore, plus varying stiletto-heeled pumps, boots and sandals from Christian Louboutin, Dior and Jason Wu. However, she also became a fan favorite from her witty one-liners and chaotic behavior — ranging from crashing a royal wedding to escaping Russian mobsters.

So far, within the revived show’s first season, viewers saw Sparks’ son Milo emerge as a similarly scheming mastermind — prompting rumors of her return, which has been strongly welcomed by series fans on social media. As for what Trachtenberg’s role will encompass? We’ll have to wait and find out when the show returns.

You know you love us. XOXO…