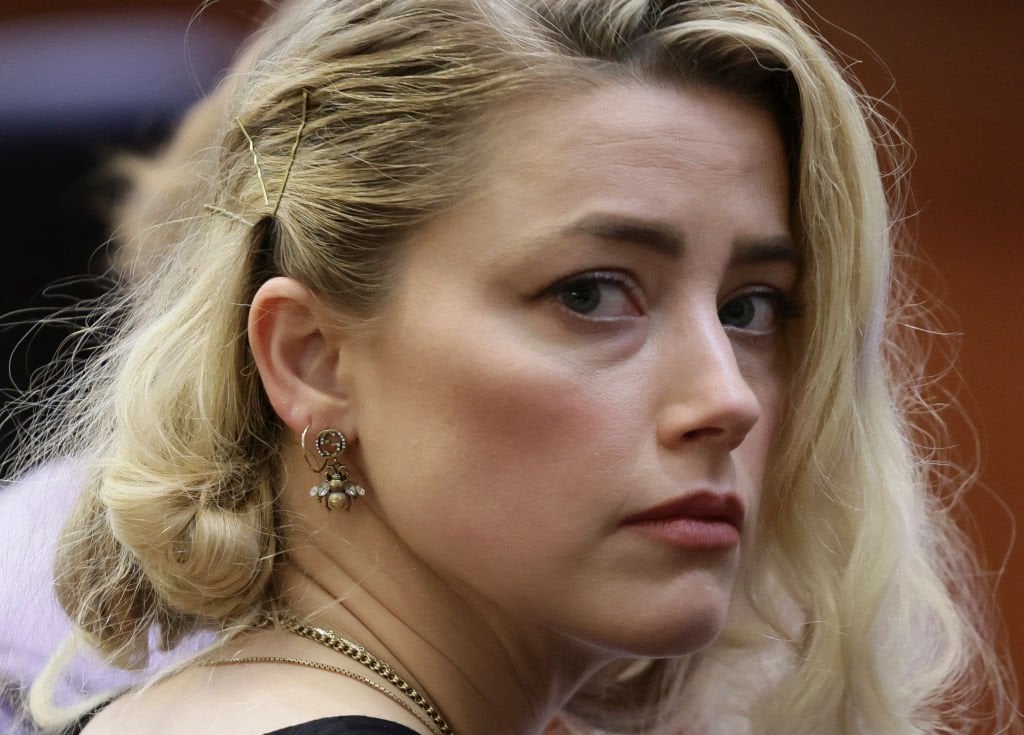 Excellent article. Millions of people watched the trial but the media has been trying to tell them that what they saw and heard was false.

I saw someone on Twitter saying it’s like we, the general public, are the jury. We’ve seen all the evidence and testimonies, seen how Amber’s claims don’t match the evidence, gets debunked by other witnesses and seen her get caught in numerous lies on the stand. We heard the recordings of her admitting to physical abuse and proceeding to verbally abuse her husband. We can tell that she was the abuser in the relationship.

Then the media are like Amber Heard’s lawyers, all saying, “ignore all of that stuff that you’ve seen. Believe us instead!” They’re not convincing anyone who wasn’t already on Heard’s side.