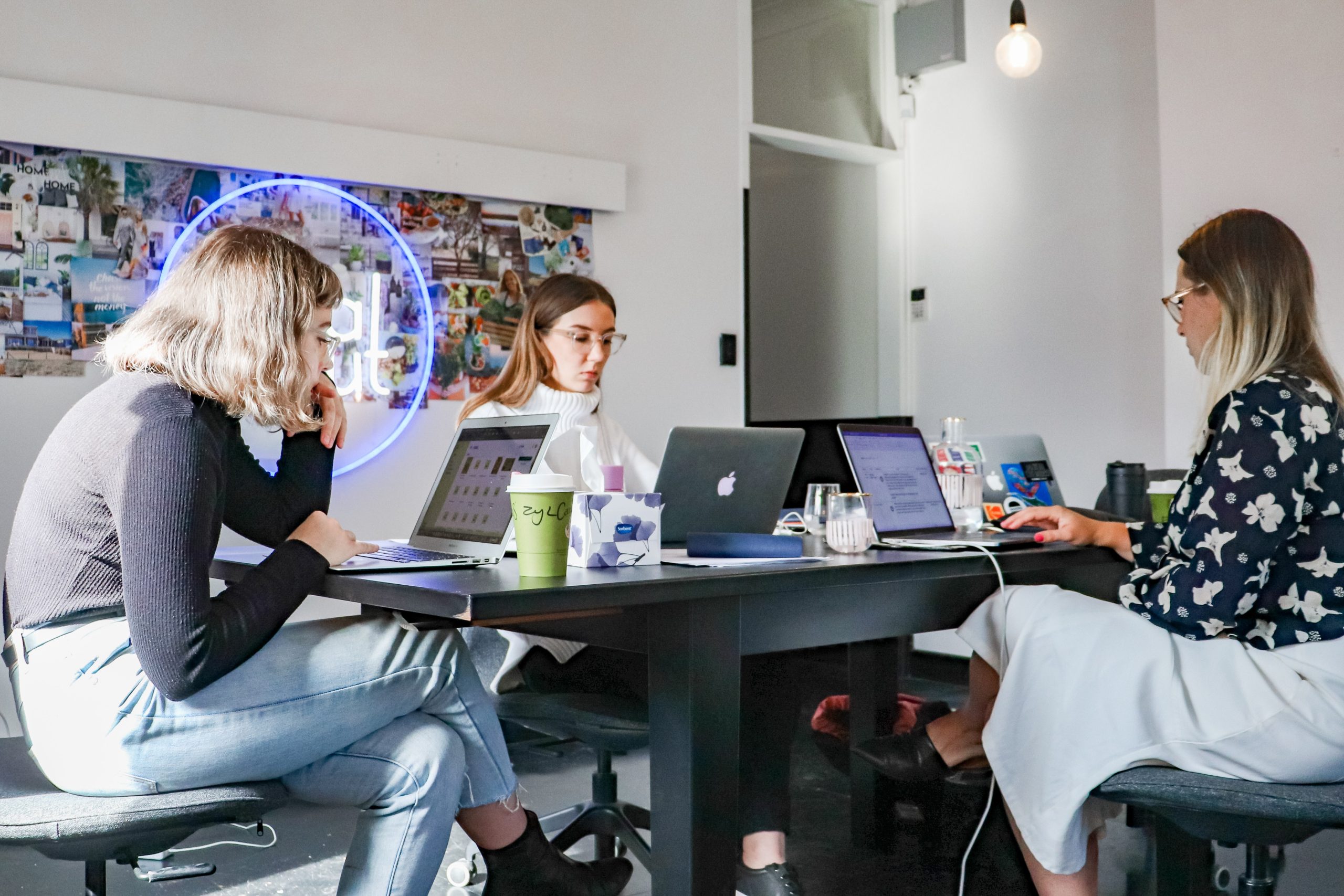 When times are tough, people have a propensity to exercise their entrepreneurial spirit. It is a well-established fact that whenever there is a downturn in the economy in the United States, there is frequently an increase in the number of new businesses that are launched. Despite this, the year that just passed was quite exceptional. A significant number of people started their own little businesses as a direct reaction to the forced furloughs, layoffs, and corporate closures that were triggered by COVID-19. These events were directly attributed to the virus.

More than 4.4 million new businesses were established in the United States in the year 2020, according to data provided by the Census Bureau. This figure is an all-time high for the number of new firms launched in the country. When compared to 2019, this is an increase of 24.3 percent, and it represents a 51.0 percent increase when compared to the average from 2010 to 2019.

When everything else in the world seems to have stopped, creativity is more important than ever.

Individuals were compelled to come up with imaginative solutions to their difficulties since places of work were closed and people were unable to conduct transactions in person for a period of time. Podcasts were started by counselors, and clients were given access to virtual therapy sessions. Those parents who were unable to leave their houses started operating restaurants from within the confines of their own residences. People who had an entrepreneurial spirit looked for ways to professionally reinvent themselves so they could stay up with the times or create a side business to satisfy an unanticipated need in an industry that was stagnant.

Even though having a strong love for your company’s goods or services and seeing unmet market requirements are both important sources of inspiration for entrepreneurs, being your own boss is arguably the most appealing advantage of running your own company.

The pandemic accelerated the planning process.

Although a significant number of newly established business owners have stated that they were forced into financial hardship as a direct result of the pandemic and had to start their own companies in order to make ends meet, the vast majority of them started their companies for reasons that were unrelated to the pandemic. To be more explicit, either they had been contemplating taking the first step toward entrepreneurship prior to the COVID and had looked at the quick guide to company formation packages or they had spotted an opportunity within the unusual conditions that had enveloped the previous year. Economists have posited that the proliferation of new businesses may be related to a confluence of circumstances, such as the widespread availability of newly developed technology at no cost, the increase in the number of individuals working from home, and yes, free time.

The vast majority of the recently launched small businesses from the year before directly interact with their target demographic of consumers (B2C). According to the findings of several studies, over eighty percent of these businesses sell their goods or services directly to the consumers. What exactly are they attempting to get people to buy? Because of the internet, almost anything you can imagine is now a reality, due to a worldwide digital infrastructure that enables everything from selling adverts in a podcast to drop shipping things sold through a website run by Amazon or Shopify.

Whether it was out of need in the wake of unemployment, being housebound with family to care for, or finally getting the opportunity to get started with that side hustle, a record number of Americans formed new small businesses while the COVID-19 outbreak was ongoing. If you ask any business owner, they will tell you that starting your own company is not in any way guaranteed to lead to monetary success. If you want to increase your chances of being successful financially, you should consider other options. However, there is reason for this most recent set of company owners to have a solid cause to have an optimistic perspective because more individuals are being vaccinated and the restrictions on gatherings have been loosened. As Covid becomes more relegated to the annals of history, things are beginning to look up for the owners of independent shops and boutiques all over the world.