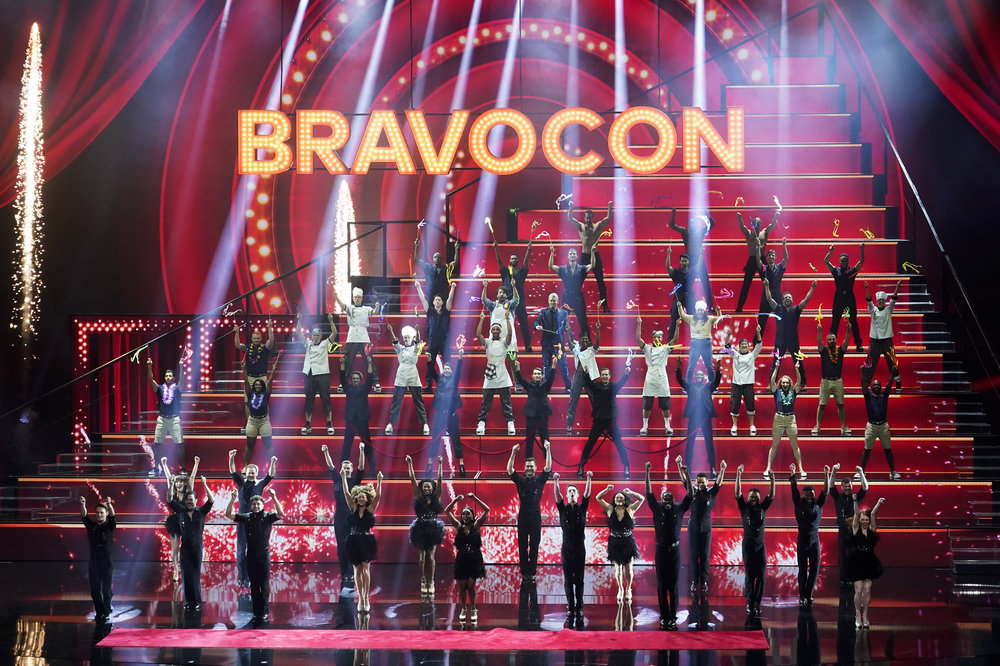 Late-night hosts are brought in by networks to provide comic relief at their upfront presentations. But turns out Seth Meyers was only half joking when he told the thousands who had packed Radio City Music Hall for NBCUniversal’s presentation, “What a historic room to be able to tell people you got Covid in.”

Ten days later, Covid cases are sweeping through the ranks of those who attended the marathon of events in New York last week. Top-level executives at virtually all of the major networks and studios have been impacted, along with support staff that worked on the presentations as well as media buyers and reporters who attended the string of events.

The subject is inevitably brought up in every conversation this week that involves someone who had been at the upfronts amid what is likely the largest Covid outbreak in the senior ranks of the TV industry since the start of the pandemic.

The first in-person upfronts in three years turning into a superspreader event is not entirely surprising given the confluence of the festivities’ unfortunate timing amid a surge in New York and not very strict Covid protocols as businesses across the country have been lifting restrictions. The majority of attendees did not wear masks most of the time, and, while we hear some executives underwent daily testing as part of their own companies’ guidelines, none of the non-affiliated guests were required to take a Covid test throughout the week. (Vax cards were mandated at all venues.)

On Monday, the first day of the upfronts, New York City health officials strongly recommended that people wear masks when they were in densely populated indoor spaces, but they didn’t go as far as mandating this, and for the next couple of days, there were not a lot of masks seen at the events targeting ad buyers.

The NBCUniversal upfront, which kicked off proceedings at Radio City Music Hall with elaborate production numbers involving dozens of performers, and the Fox (mostly pre-taped) event at Skylight on Monday were largely mask-free affairs as was the Disney event at Basketball City on Tuesday, where the majority attendees were huddled together on bleachers at the back, behind the key execs and top advertisers who were sitting on sofas and tables near the front.

Warner Bros. Discovery held its event at the Theater at Madison Square Garden on Wednesday morning, but it wasn’t until Paramount Global’s bash at Carnegie Hall later that day that attendees were made by those permitting entry to put on their masks and then were reminded to keep the masks on throughout the event.

The CW, similarly, required those in attendance to wear masks during their upfront at the New York City Center.

And then there were the parties. The came in different sizes, from relatively small for the CW and Fox, to medium for NBCUniversal and Disney to large for the Paramount one which had hundreds of revelers milling around the nine floors of the former Barney’s New York building. Given their nature of social gatherings with food and drinks, the bashes were virtually mask-free.

There was chatter that positive Covid tests may have sidelined some presenters who had been slated to appear at the upfronts but since those are not announced in advance, it is hard to tell. The only confirmed case was ABC’s Jimmy Kimmel who had to do his annual roast virtually rather than deliver it in the room.

While the extent of the Covid outbreak tied to the upfronts did not become clear until this week, there was a general sense of inevitability among those attending last week who had accepted that there was a strong likelihood of catching Covid as New York approached the orange high alert. As one industry player told Deadline at the time, it felt like the “risk of doing business” these days.