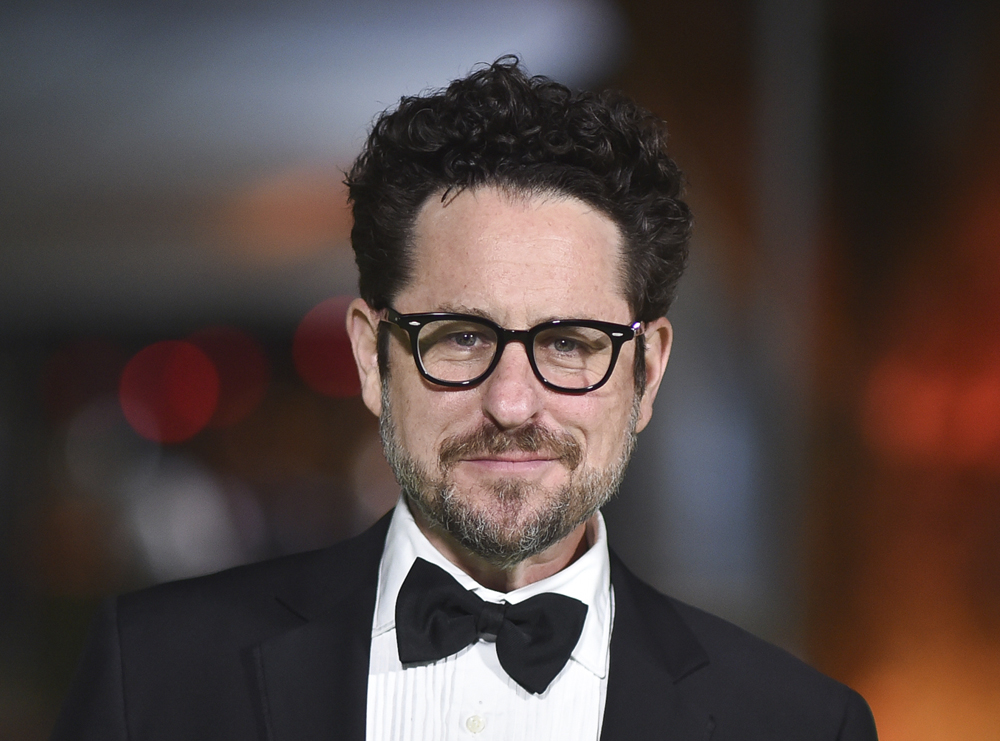 J.J. Abrams’ ambitious HBO sci-fi drama series Demimonde has hit a major roadblock in its long journey to the screen. The issues, related to the show’s price, come amid talk of a potential reassessment of the massive deal J.J. Abrams’ Bad Robot has at Warner Bros. for film, TV, gaming and digital content as the new Warner Bros. Discovery is scrutinizing every aspect of the assets they took over.

Bought by the network four years ago with a straight-to-series order, Demimonde is still in early pre-production but major budget issues are threatening to derail it. According to sources, the studios on the project, Warner Bros. Television and HBO, have been trying to rein costs in but Bad Robot has kept firm on their proposed budget, said to be in the mid-$200M, and would not agree to any reduction below that.

While current talks between Warner Bros. and Abrams are focused on Demimonde, we hear a broader discussion about Bad Robot’s deal is also on the table and is expected amid a big, across-the-board close examination of WarnerMedia’s businesses by Warner Bros. Discovery CEO David Zaslav. We hear the veteran TV executive stays has a good relationship with Abrams and is in regular communication with him and the rest of Warner Bros.’ top talent as he familiarizes himself with the workings of the film and TV studio he now oversees.

Bad Robot’s agreement is not expected to be the only big Warner Bros. pact to go under the microscope as the new regime is looking to curb spending and shave off $3B in savings after the Discovery-WarnerMedia merger.

Abrams and his Bad Robot are in the middle of a five-year deal that closed in September 2019 for Abrams to keep his TV business and move his film business to Warner Bros. The massive pact, which runs through 2024, includes a big overhead and a lot of built-in straight-to-series pickups and put pictures that come with guaranteed pay and deficit financing. While the agreement’s terms are set, we hear both sides are willing to examine it and adjust elements in order to make it more relevant to the current economic environment, which is very different than 2019. According to sources, Zaslav and his team are committed to staying in the J.J. Abrams business.

There have been a couple series to come out of the new deal that have been greenlighted, including an UFO docuseries at Showtime and a Presumed Innocent limited series at Apple TV+. There are a slew of projects in development, including DC’s Madame Xanadu and a Constantine reboot at HBO Max, a U2 biopic series at Netflix. Last summer, HBO Max opted not to go forward with another Bad Robot series, The Shining offshoot Series Overlook.

Demimonde and Bad Robot’s existing series, including HBO hit Westworld and upcoming Apple TV+ show My Glory Was I Had Such Friends, toplined by Jennifer Garner, were developed and sold under Bad Robot’s previous WBTV pact. Abrams has now been at Warner Bros. Television for more than 15 years.

Written, executive produced and to be directed by Abrams, Demimonde, his solo TV creation since Alias, recently cast Danielle Deadwyler as the lead. In it, when a woman, Olive Reed (Deadwyler), is torn away from her husband and daughter in a brutal scientific accident, she is forced to unravel a conspiracy to reunite with her family, now lost to a dark, distant other world.