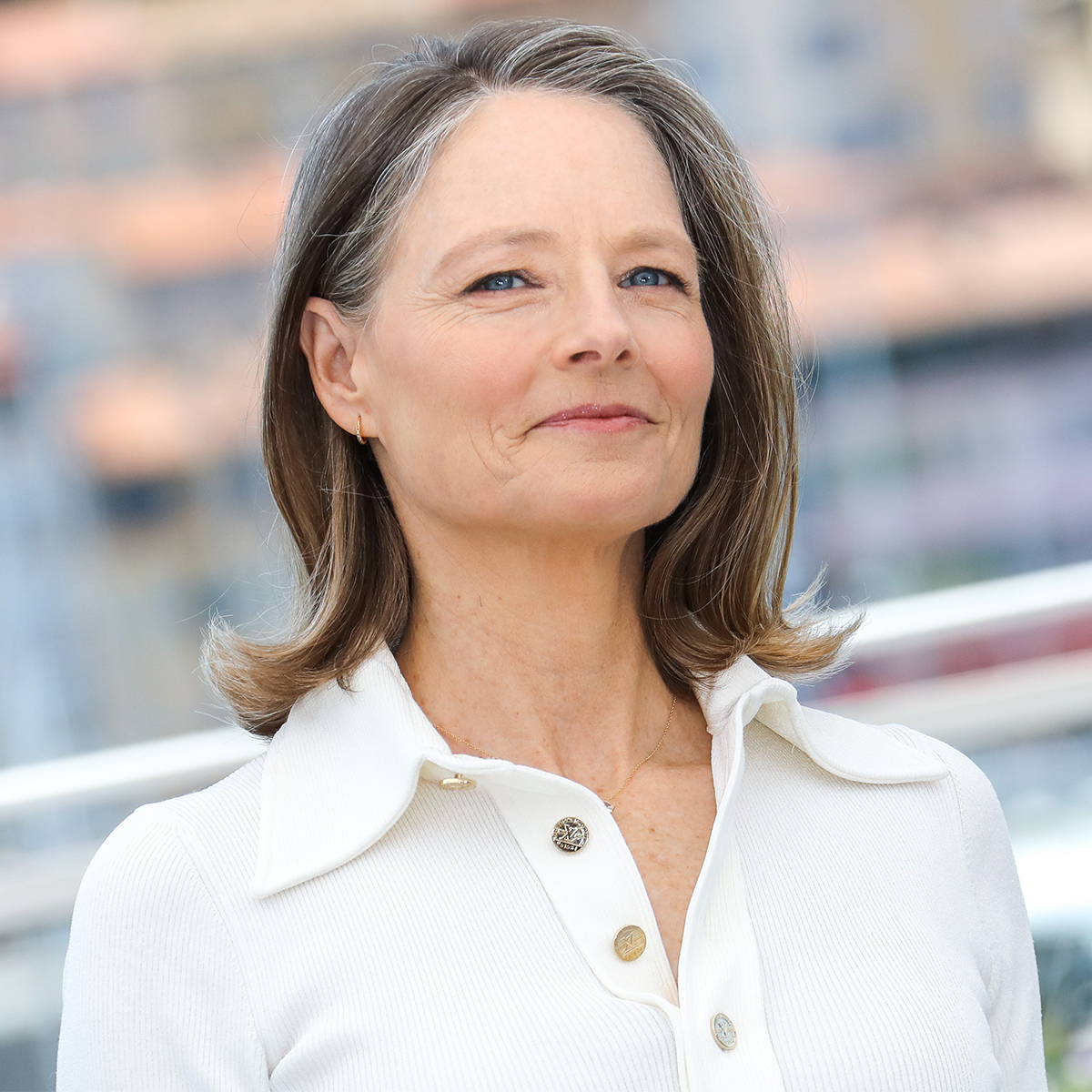 Jodie Foster is putting on her True Detective hat.

The Oscar winning actress is set to star in season four of the HBO anthology crime series, according to The Hollywood Reporter.

Titled True Detective: North Country, the season centers around the six men that operate the Tsalal Arctic Research Station in Ennis, Alaska. “To solve the case, Detectives Liz Danvers and Evangeline Navarro will have to confront the darkness they carry in themselves,” according to HBO, “and dig into the haunted truths that lie buried under the eternal ice.”

Foster will play Danvers, while the role of Navarro has yet to be cast.

Issa Lopez, who is co-writing the series, celebrated Foster’s casting on Twitter. “It’s out. Dreams do come true,” Lopez wrote. “Nightmares too. I can’t wait for you all to see what strange, cold mysteries we’re cooking.”

The series marks Foster’s first recurring television role since appearing in three episodes of Gunsmoke from 1969 to 1972. She first appeared on the show when she was just 7 years old. Foster made her TV series debut on Mayberry R.F.D., a spin-off of The Andy Griffith Show, in 1968. Her first episode aired the day before her sixth birthday.