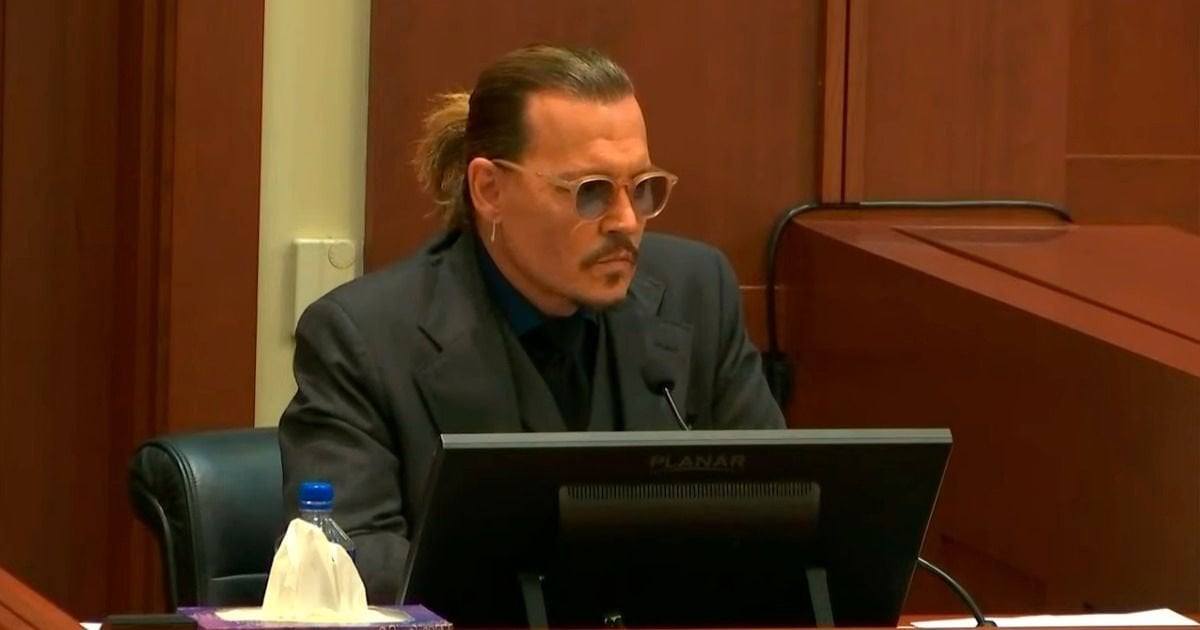 Script supervisor Emma Danoff on Monday submitted a declaration stating that she witnessed the altercation and it was nothing like what Brooks described in his lawsuit.

Danoff says they were shooting outside and Brooks berated an African-American homeless woman with “racial and derogatory slurs” because she was in his way. Depp was sitting next to her about 25 feet away when it happened.

“He immediately stood up from our shared seat on the edge of a planter bench and went over to Brooks to stand up for the woman,” Danoff says. “Mr. Depp said to Mr. Brooks, ‘You can’t talk to her like that. You think she is something less than you? Who do you think you are? How dare you?’”

Danoff says there were no punches thrown and no offer of $100,000 for Brooks to punch Depp — and she says she has 40 time-stamped photos that prove it.

“Mr. Brooks, and others who have abused Mr. Depp, are about to discover the consequences for making false accusations,” says Depp’s attorney Adam Waldman.