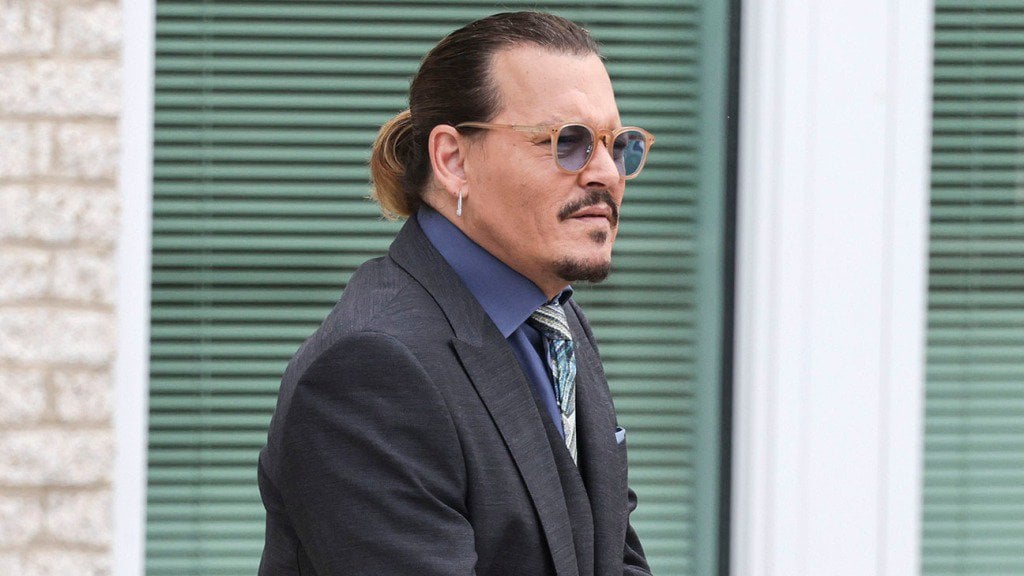 Johnny Depp on Wednesday testified in his defamation trial against Amber Heard that he helped secure for his ex-wife her breakthrough role as Mera in Aquaman by talking to Warner Bros. executives who were concerned about Heard’s legal troubles in Australia, where the movie was shot.

Heard in 2016 was prosecuted in Australia for illegally bringing her dogs into the country. The charges were dropped in exchange for Heard pleading guilty to making a false customs declaration by indicating that she had no animals when she arrived.

Heard has testified that Depp didn’t help her secure a spot in the DC movie, to which her ex-husband responded, “It’s not exactly true.”

After Heard auditioned for Warner Bros. in 2015, Depp said that Heard was anxious about Warner Bros.’ concerns of whether she would be able to shoot in Australia. She asked him to speak to the studio, he recounted.

The actor added, “I can only say that, ultimately, she did get the job in the film. Hopefully, I had curbed their worries to some degree.”