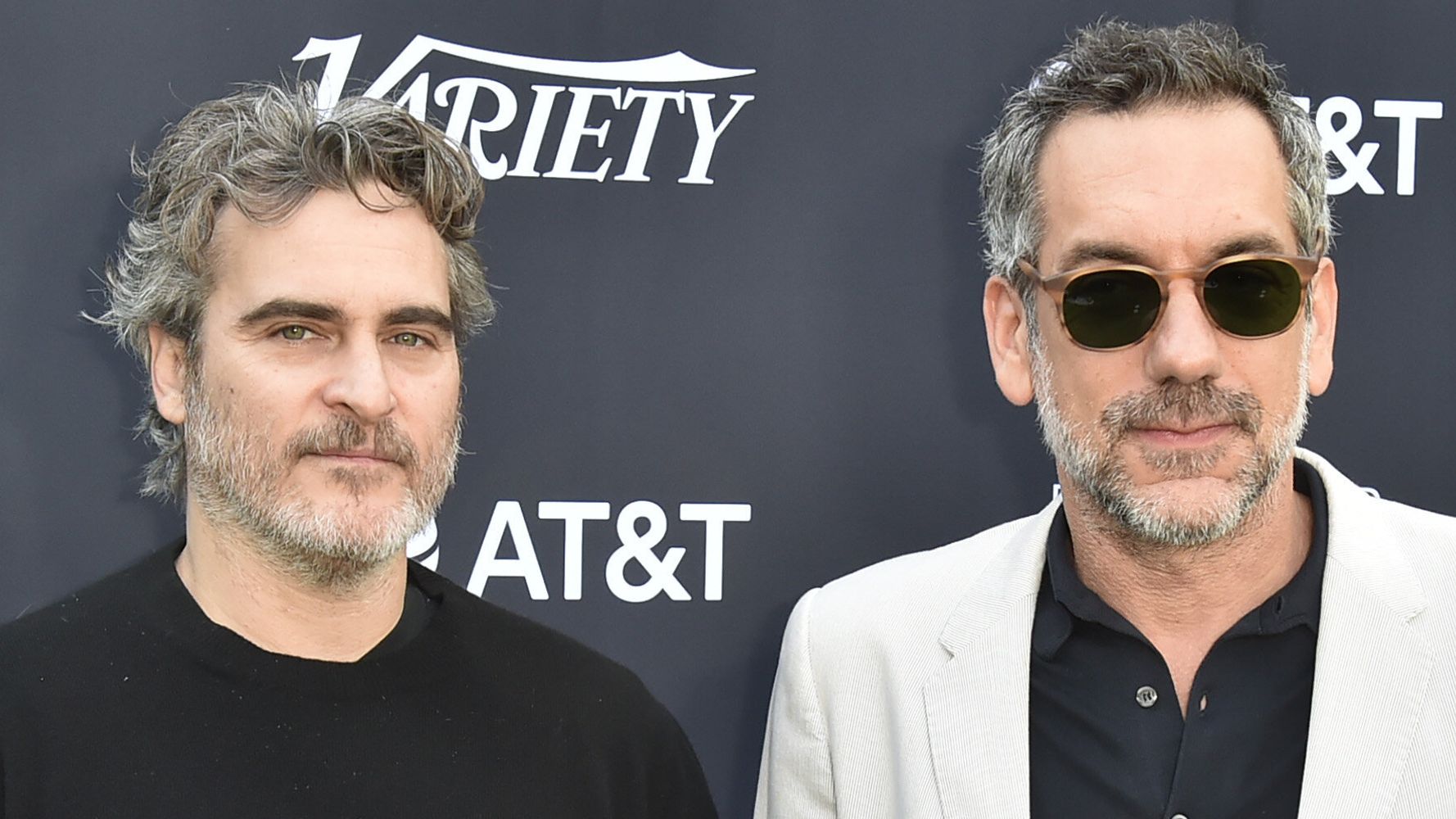 Director Todd Phillips has confirmed a sequel to the 2019 Oscar-winning supervillain film, “Joker,” on Instagram.

The second slide of the post shows actor Joaquin Phoenix, who starred in the first installment, reading a script in his lap.

The upcoming film’s apparent name, “Folie à Deux,” is a reference to a mental disorder described in the U.S. National Library of Medicine as an “identical or similar mental disorder affecting two or more individuals, usually the members of a close family.”

In the first film, Phoenix plays Arthur Fleck, a distraught comedian who eventually descends into mental anguish and criminality, leading him to become the Joker, one of the most infamous villains in the DC Universe.

The Hollywood Reporter first reported in 2019 that Phillips was developing a second movie about the Joker with Warner Bros. Pictures, citing unnamed sources. The director’s first film about the villain, who was made famous by the Batman franchise, earned 11 Oscar nominations in 2019, with Phoenix winning the Oscar for Best Actor in 2020.

Phoenix became the second actor to win for the role after the late Heath Ledger won a Best Supporting Actor award for his work in Christopher Nolan’s “The Dark Night” in 2009.