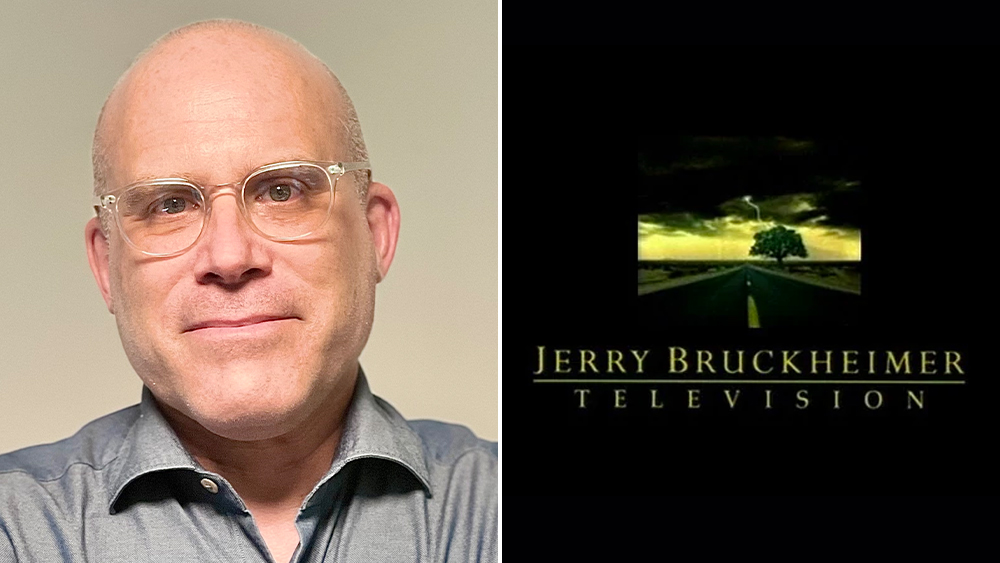 Jonathan Littman, who helped launch Jerry Bruckheimer Television and has led the prolific TV company for the past 25 years as President, is leaving and plans to launch his own production company. Under Littman’s exit agreement, he will stay involved in several of JBTV’s series, including CSI: Vegas and The Amazing Race, which are the very first two JBTV series (or a followup in the case of Vegas) to get on the air.

There is no word on replacement yet. Littman’s departure leaves KristieAnne Reed as the most senior executive at JBTV.

“The last 25 years have been the ride of a lifetime and stepping away was a difficult decision. Having just celebrated our 25th anniversary and given the stability of our incredible executive team, this felt like the right time to step off and pursue a growing desire of mine to start my own company,” said Littman. “My gratitude to Jerry for all the support he has given me cannot be overstated and nothing will ever replicate the success we’ve had together. Leaving is bittersweet, so I’m glad I will continue to still be involved and working with Jerry, KristieAnne Reed and the JBTV team a while longer.”

Littman joined Bruckheimer Films in 1997 when the company was dipping its toe into television with the syndicated action-adventure series Soldier of Fortune, Inc. Littman built the company’s television division, which took off with the success of the 2020 CBS drama series CSI: Crime Scene Investigation. It is the stuff of TV lore how Littman, following ABC’s decision to pass on the idea by then-novice TV writer Anthony Zuiker, called then-CBS Entertainment chief Nina Tassler while she was driving and convinced her to take a meeting on the project even as the network was no longer taking drama pitches that season. The meeting went well, CBS bought the project, which went to pilot, attracting one of the top talents the network had under a talent deal that year, William Petersen, and ultimately was ordered to series that launched a billion dollar franchise.

Littman also was a main driver behind the current revival, CSI: Vegas, which was renewed for a second season by CBS. Meanwhile, The Amazing Race remains a staple of CBS’ schedule after 21 years and holds the record for most Emmy wins for reality competition series, 10. Over the past 25 years, JBTV has launched over 30 series total including CBS’ Cold Case and Without a Trace, Fox/Netflix’s Lucifer and Starz’s Hightown.

“Jonathan has been such an integral part of our JBTV family from the start. He has contributed to the longstanding success of our company and will be missed,” said Bruckheimer. “We wish him all the best in his new endeavor and are thrilled to continue working closely with him.”

Littman began his television career in 1987 at ABC in children’s and late-night programming before moving west to join NBC as director of daytime programs, overseeing game shows and daytime dramas such as Concentration and Santa Barbara. In 1991, Littman left NBC for the still fledgling Fox network and spent the next six years working in both current programming and drama development, where he was involved in the development and day-to-day management of such hits as Beverly Hills 90210, Melrose Place and The X-Files.