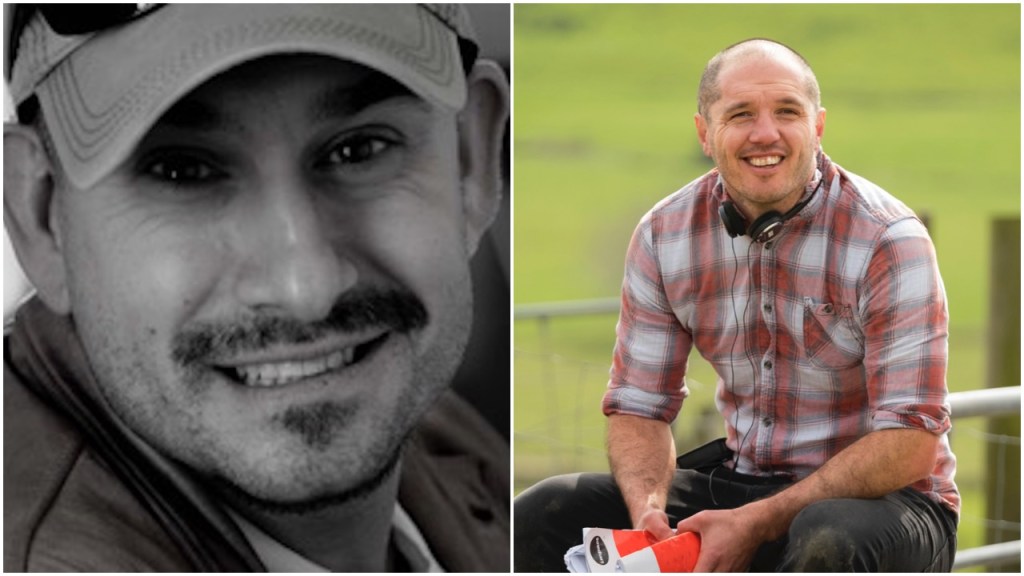 The title is based on a story by Middleditch, Keith Aberdein and Sonia Whiteman with Bennett and Whiteman adapting the screenplay. Story is set in New Zealand in 1981 when the arrival of the South African rugby team sets off nationwide protests against apartheid and racism. Josh Waaka (Dennison), a 17-year-old boy of mixed race who has been a passive bystander all of his life, is suddenly forced to stand up for himself, his family and his future.

The film, which is set to begin shooting this summer in New Zealand, is produced by Emma Slade, Sandra Kailahi, Angela Cudd, Angela Sullivan and Alberto Marzan. Troy Lum is an exec producer. Blue Fox is launching international sales here in Cannes this week.

Dennison, a young New Zealand actor of Māori heritage is best known for his memorable roles as Ricky Baker in Hunt for the Wilderpeople, the highest-grossing New Zealand film in history, and as Russell Collins a.k.a. “Firefist” in Deadpool 2. Additional film roles include The Christmas Chronicles and Godzilla vs Kong.

Driver is best known for her breakout role in Circle of Friends and the 1997 film Good Will Hunting and she has since appeared in numerous television series including The Riches, for which she was nominated for an Emmy and a Golden Globe.  Driver will next be seen in the biopic Chevalier and the upcoming romantic comedy Rosaline.

Rolleston’s first role was in Taika Waititi’s Boy, which earned him accolades as a young actor, and led to a starring role in The Dark Horse, followed by The Dead Lands.