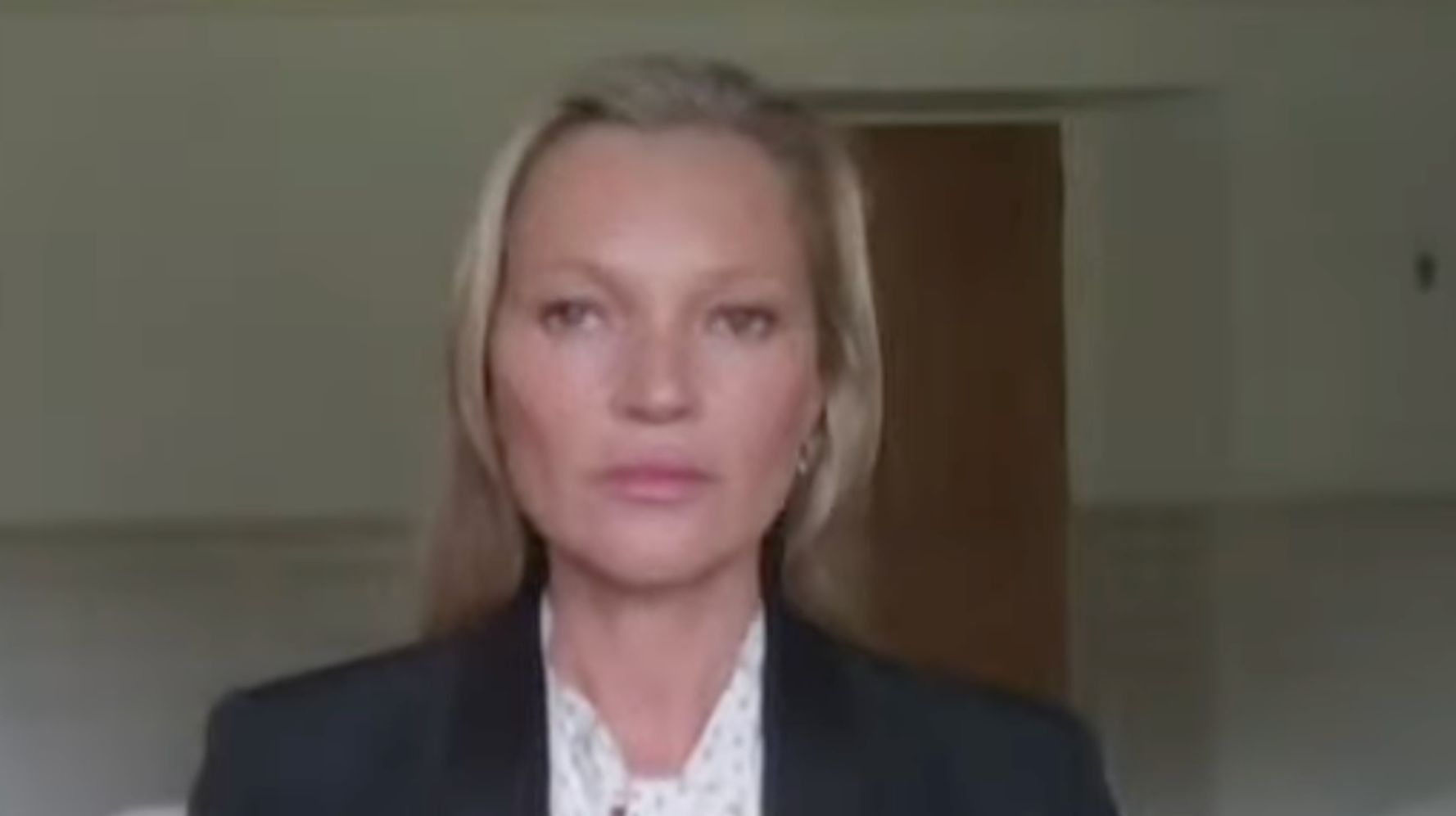 FALLS CHURCH, Va. (AP) — Supermodel Kate Moss, a former girlfriend of Johnny Depp, denied Wednesday that she had ever been pushed or assaulted by Depp during the course of their relationship.

Heard, in her testimony, made a passing reference to Moss and a rumor that Depp had pushed Moss down a set of stairs when they dated. Heard referenced Moss as she described a fight in which she admitted hitting Depp on a staircase because she said Depp was charging at Heard’s sister, Whitney.

Moss, in testimony provided by video link, said Depp never assaulted her. She said she did once slip down a flight of stairs after a rainstorm at a Jamaican resort, and that Depp came to her aid.

She testified for less than 5 minutes and was not cross-examined.

Depp is suing Heard for libel in Fairfax County Circuit Court over a December 2018 op-ed she wrote in The Washington Post describing herself as “a public figure representing domestic abuse.” His lawyers say he was defamed by the article even though it never mentioned his name.

Depp has denied he ever struck Heard, and says she was the abuser in the relationship. Heard has testified about more than a dozen separate instances of physical abuse she says she suffered at Depp’s hands.