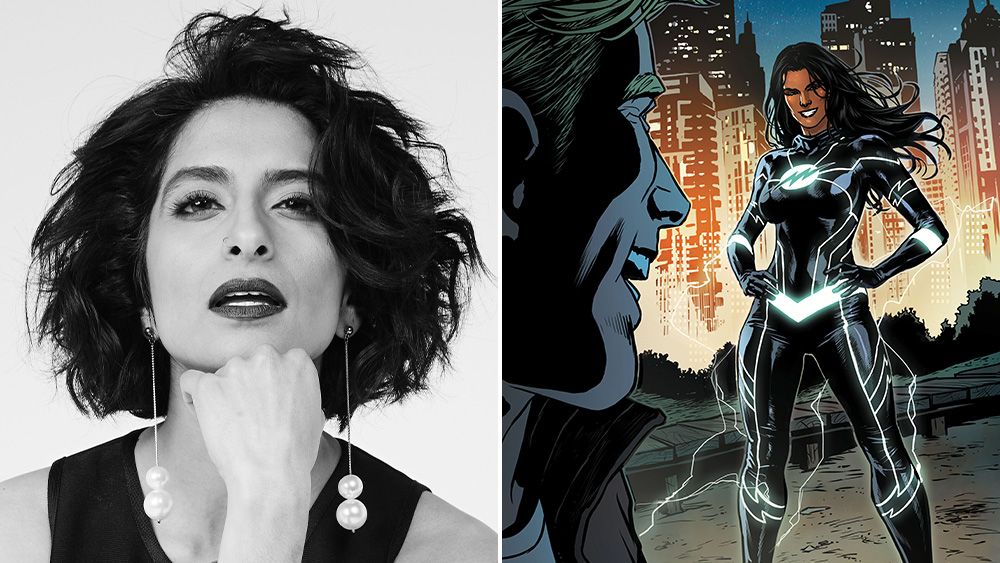 EXCLUSIVE: Kausar Mohammed is set to recur in the CW series The Flash as Dr. Meena Dhawan a.k.a Fast Track. She made her first appearance in tonight’s episode titled, “Keep it Dark.”

The CW describes Dr. Meena Dhawan as a titan in the scientific community who deftly balances her hunger for envelope-pushing scientific experimentation with a strong moral compass. These qualities lead Dhawan to discover a new way to democratize the gift of super-speed, finally allowing all humankind to reap the benefits traditionally relegated to meta-human speedsters.

But her discovery also sends Dhawan down a path to become something much greater than she ever expected – a heroic allyship between The Flash (Grant Gustin) and Central City’s newest exciting speedster, Fast Track.

Mohammed is a South Asian writer, actress, and comedian who wrote and starred in the holiday romantic comedy The Syed Family Xmas Eve Game Night which premiered at the 2021 Toronto International Film Festival.

She recently starred as Soraya Abbas on The CW series 4400, Paul Feig’s series East Of La Brea, and as the voice of Yaz in the Dreamworks and Amblin series, Jurrasic World: Camp Cretaceous.

She is repped by Paradigm and Lewk Management.