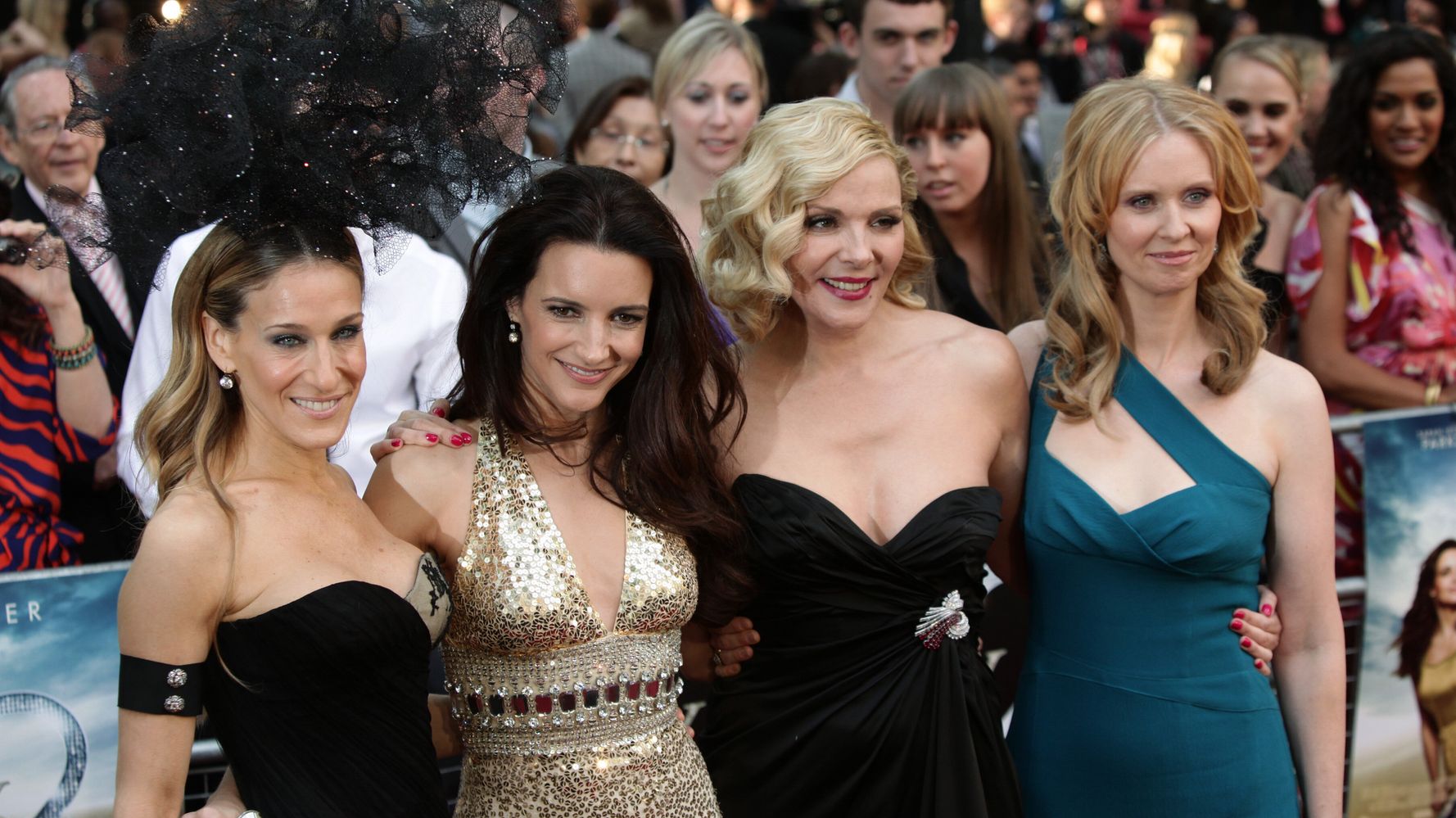 Michael Patrick King, showrunner of the HBO Max “Sex and the City” reboot, told Variety this week that the character made famous by Cattrall will continue to “appear” through text message exchanges with Sarah Jessica Parker’s Carrie Bradshaw.

The two appeared to work on patching up their friendship in the first “AJLT” season through long-distance texts. Carrie and Samantha arranged to meet for cocktails after Carrie disposed of Big’s ashes in the Seine during the finale.

“It’s very funny, because every single one of the writers has a different version of what happened during that conversation,” King said of the offscreen get-together.

“So, I think there was some champagne. I think there was a grownup back and forth, and a love affair that they realized that something’s more important than being afraid to heal,” King told Variety. “I’m sure they had a great night. To me, they had a great night and things became resolved. Once Carrie let go of an old, old love, one of her current loves came back in.”

But life is far from imitating art. Cattrall has apparently sworn off the franchise and rejected a script for a third “Sex and the City” movie amid reported feuding with Parker. As for her continued absence from the franchise, she recently alluded to it by noting the power of saying “no.” Cattrall said she wasn’t invited back anyway. Parker said earlier this year that she wouldn’t want Cattrall back because there’s “too much public history” of her negative sentiments.

But even phantom Samantha is better than no Samantha at all, right?