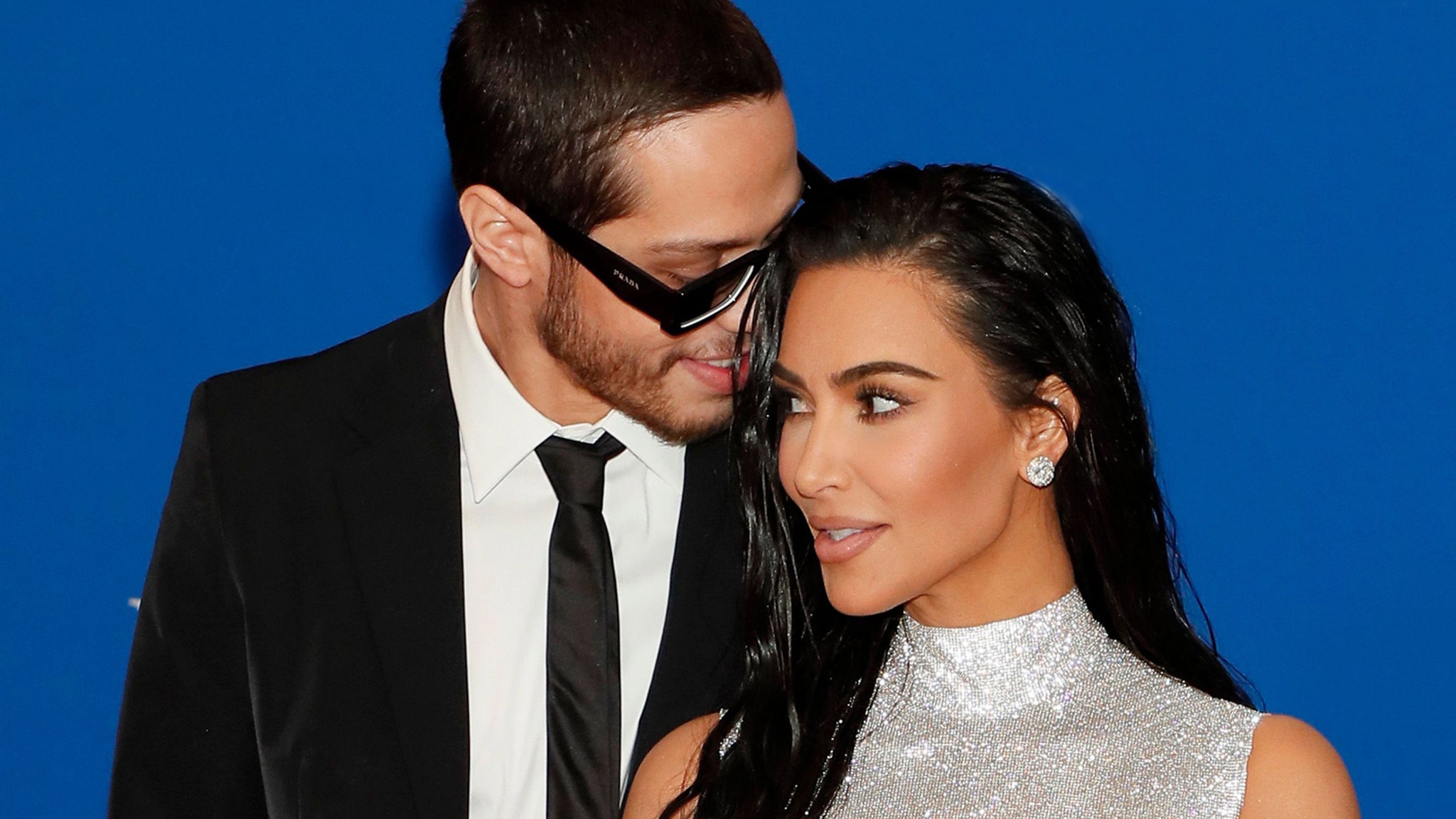 On The Kardashians, Kim says she’s also trying to “minimize any tabloid drama” with her new man.

While Pete Davidson has yet to appear on “The Kardashians” as Kim Kardashian’s latest beau, he’s still been quite the topic of conversation these last two episodes.

After talking about the early days of their relationship last week, Kim opened up about him a little bit more on Thursday’s newest hour as she traveled to the Bahamas for both a Sports Illustrated Swim and Skims shoot.

On the way there, Kim was presented with a “surprise” from Davidson to enjoy on the flight — a tub of Dibs ice cream. She was thrilled. 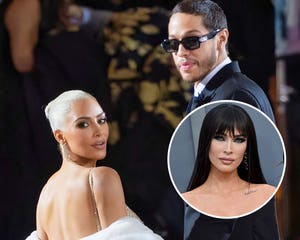 Megan Fox Refused to Give Pete Davidson Kim Kardashian’s Phone Number, Told Him He Had No Shot

“So Pete and I have been dating for a few months, we’re doing really, really good. Pete said ‘I’m gonna grow on you, just wait.’ He knew,” she explained in a confessional. “I give it four months in and you’re gonna be obsessed.’ And I was like, ‘Okay, we’ll see.’”

When asked by an off-camera producer if she was in love, Kim responded, “Um, I don’t know if it’s any of your business.”

Later in the hour, she revealed how he really got her hot one night by again offering her a cool treat.

Kim Kardashian Admits She Was ‘DTF,’ Reached Out to Pete Davidson Because of ‘BDE’ Rumors

Speaking with friends Natalie Halcro and Olivia Pierson about their relationship, she said he was “really thoughtful” with his little gifts for her.

“I just want a drama-free life and it’s like, there’s always headlines, this and this and this,” she continued. “Even if there are things that are inaccurate, it’s not like I can get out there and say, ‘Hey, this is wrong, this is wrong,’ at the end of the day, that’ll just be another story and another thing.”

In a confessional, she said that she never wants the people she’s dating “to be subjected to public scrutiny just because we’re dating” — and that while Pete “knows what he’s getting himself into, obviously,” she was still hoping to “minimize any tabloid drama” going forward.

We’ll see how she does when new episodes of “The Kardashians” drop Thursdays on Hulu.