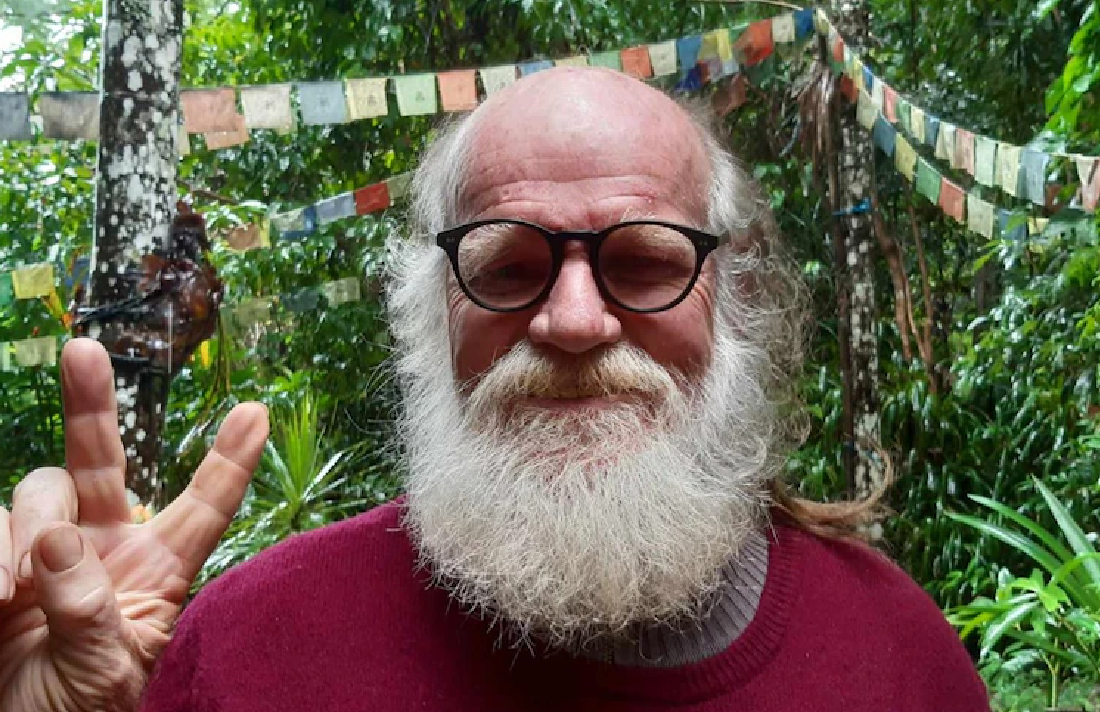 Much has been made of the throng of Greens elected in lower house Queensland seats after the weekend’s federal election, but could another voting trend play into the state’s new “Greensland” nickname?

With 34 per cent of the vote counted, Legalise Cannabis Australia has so far garnered 74,972 Senate votes, a swing of nearly 5 per cent from their 2019 results.

Their candidate Bernard Bradley is within striking distance of the sixth Senate seat, ahead of high-profile minor party candidates Clive Palmer and Campbell Newman.