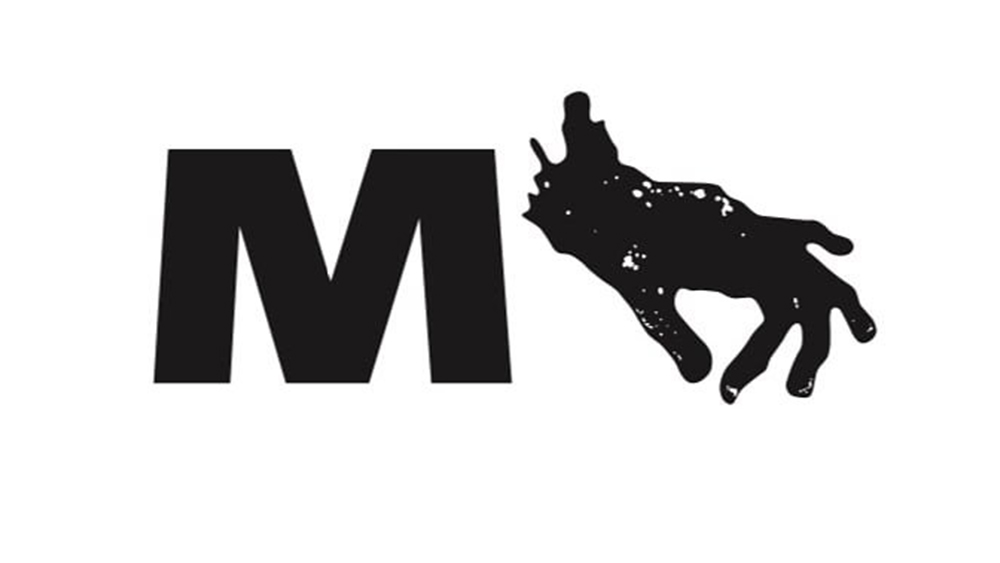 Though the title hints at something revolving around everyones favorite farm animal it is actually in reference to the sports acronym “Greatest of All Time” aka Goat which is thrown around when debating today and yesterday’s sports legends. For this film the story centers on a promising young athlete who is invited to train with a team’s retiring star.

The pitch goes into Monkeypaw’s diverse slate of projects as the company continues to stay busy. Next up on features side is Peele’s film, Nope, which marks Peele’s next directing gig and is already building buzz following the final trailer release today. That comes out July 22 with Universal. Producing wise they also have Honk For Jesus, out September 2 through Focus and Wendell & Wild directed by Henry Selick out later this fall with Netflix.