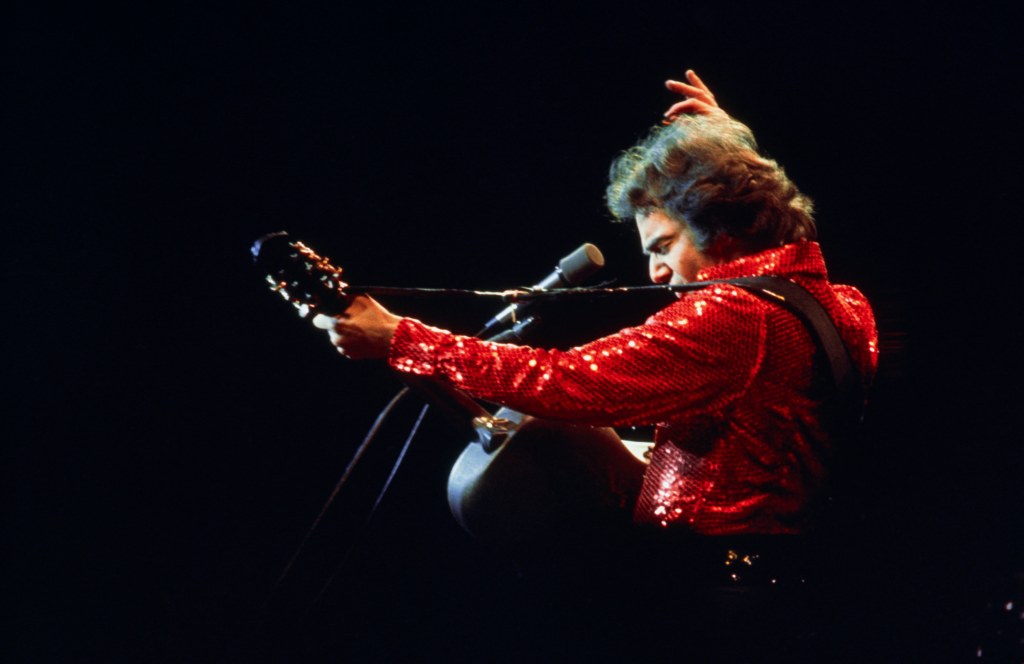 As expected, A Beautiful Noise, The Neil Diamond Musical is heading to Broadway, with producers announcing today that previews will begin Wednesday, November 2, at the Broadhurst Theatre, with an official opening night on Sunday, Dec. 4.

The musical, which features a score of Diamond’s songs, currently is in rehearsals in New York for its upcoming world premiere at Boston’s Emerson Colonial Theatre, where it will play a strictly limited six-week engagement from Tuesday, June 21 through Sunday, July 31.

The New York dates were announced today by producers Ken Davenport and Bob Gaudio. The producers note that the Broadway dates coincide with the 50th anniversary of a series of concerts Diamond gave in October 1972 at Broadway’s Winter Garden Theatre.

Casting for the Broadway production of A Beautiful Noise will be announced soon. Last month, Deadline reported that the Boston cast would include Tony Award nominees Will Swenson, Mark Jacoby and Robyn Hurder, as well as Linda Powell. Jacoby will play the musical icon as he is now, while Swenson will portray Diamond as a young man.

Diamond retired from touring in 2018 after disclosing that he had been diagnosed with Parkinson’s disease.