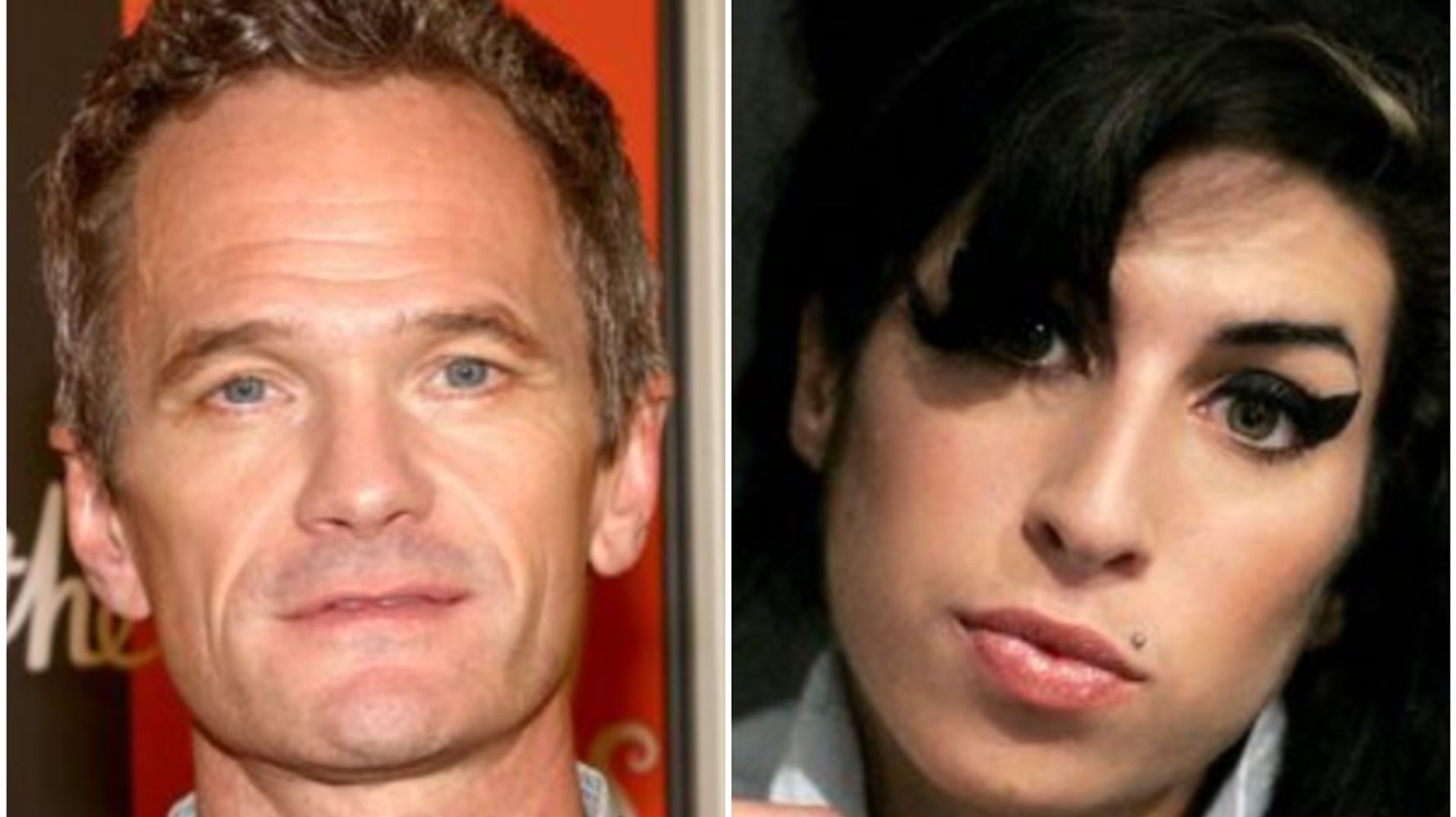 Months after the British singer’s death in 2011, Harris and David Burtka hosted a Halloween party and served a platter of meats with a fake corpse of Winehouse, topped by her bouffant hairstyle.

“A photo recently resurfaced from a Halloween-themed party my husband and I hosted 11 years ago,” Harris told Entertainment Weekly in a statement published Monday. “It was regrettable then, and it remains regrettable now. Amy Winehouse was a once-in-a-generation talent, and I’m sorry for any hurt this image caused.”

The original image was shared by party attendee Justin Mikita, now the husband of “Modern Family” actor Jesse Tyler Ferguson, Variety reported. It has resurfaced from time to time.