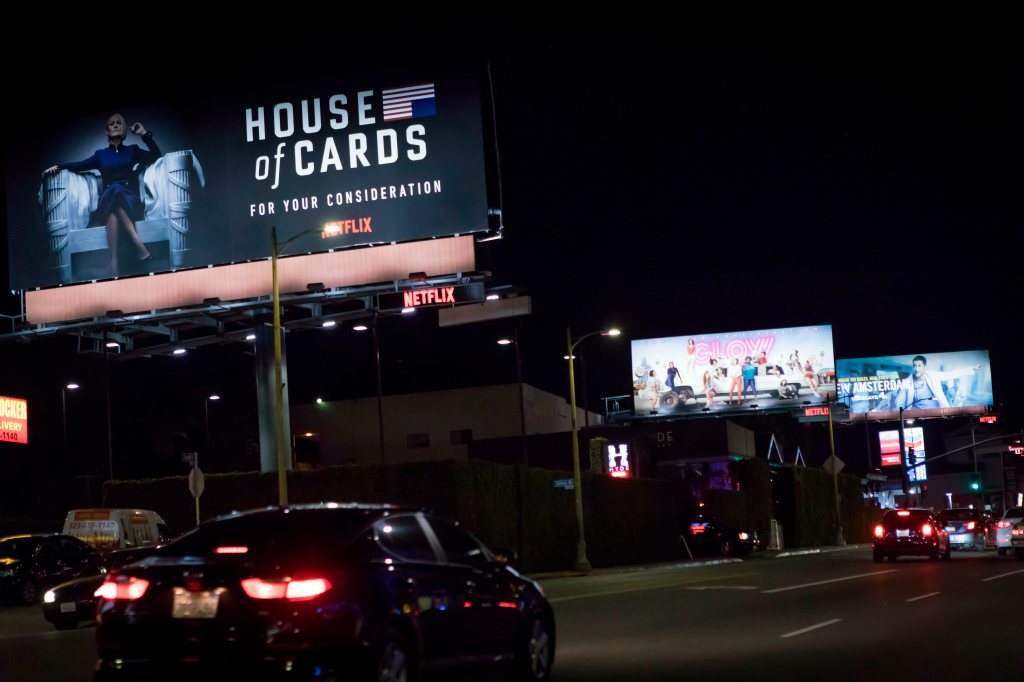 Netflix is intensifying its surprisingly sudden embrace of advertising, signaling to employees that it may roll out a cheaper, ad-supported tier of its streaming service by the end of 2022.

The new potential timeline would be considerably faster than the 1-to-2-year forecast the company offered last month in a stunning announcement by Co-CEO Reed Hastings during a quarterly earnings interview. The updated outlook was conveyed to employees in a memo, according to a report this morning by The New York Times, which attributed the information to two unidentified insiders.

“Yes, it’s fast and ambitious and will require some trade-offs,” the note said, according to the Times.

A company rep did not offer further comment when contacted by Deadline.

Since releasing disappointing results twice this year, Netflix stock has declined markedly, wiping out about two-thirds of the company’s market value.

The marketplace for ad-supported streaming is booming, with the IAB reporting a 57% jump in connected-TV ad spending in 2021 compared with the prior year. Meanwhile, pressure is mounting on Netflix to keep its subscriber levels growing. At 222 million global subscribers, the company continues to lead the field, but it posted its first loss of customers in 11 years last quarter and has signaled this quarter it could shed as many as 2 million more.

Management had long indicated that the total available market for its service, which it conceded has matured in the U.S., is 1 billion households. Many Wall Street analysts feel the correct number is not even half that, and the perception that Netflix has hit a wall in terms of growth has sent a chill up the collective streaming spine.

Many newer rivals like Disney+ and HBO Max have turned to ads as a complement to subscription revenue, with Disney’s cheaper plan in the works and HBO Max with Ads about a year into its existence. Other new players like Peacock, Paramount+ and Discovery+ have both ad-supported and ad-free subscription plans. Amazon Prime Video now runs commercials during live sports, leaving Apple TV+ and Netflix as the only major streaming services with ad-free as the only option.

Consumer surveys, especially as inflation has reared its head in 2022, indicate a high degree of price sensitivity when it comes to streaming. Netflix is the most expensive service on the market at $15.49 a month for its most popular plan. Rather than price alone, though, Hastings said he decided to reverse his previous anti-ad stance in part because technology, he felt, had sufficiently advanced to allow for a smooth user experience.