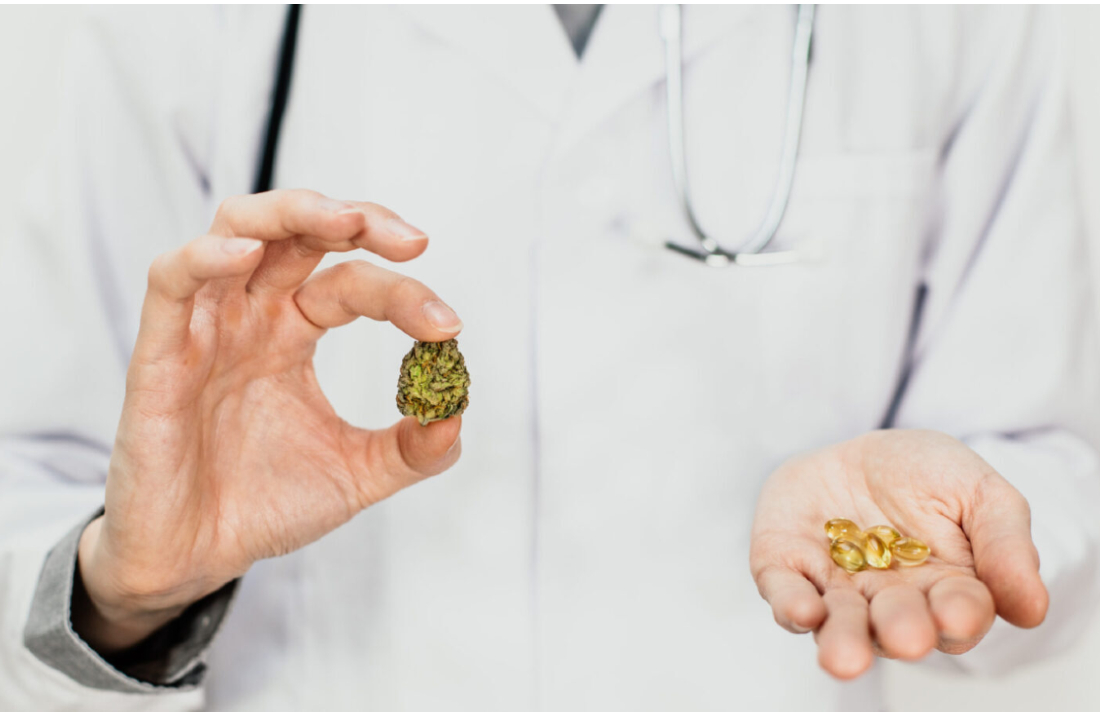 Per Marijuana Moment, the legislation, sponsored by Sen. Diane Savino, is currently waiting for Assembly approval. While the bill only requires public health insurance to participate, it encourages private insurance to do the same.

– Read the entire article at The Fresh Toast.