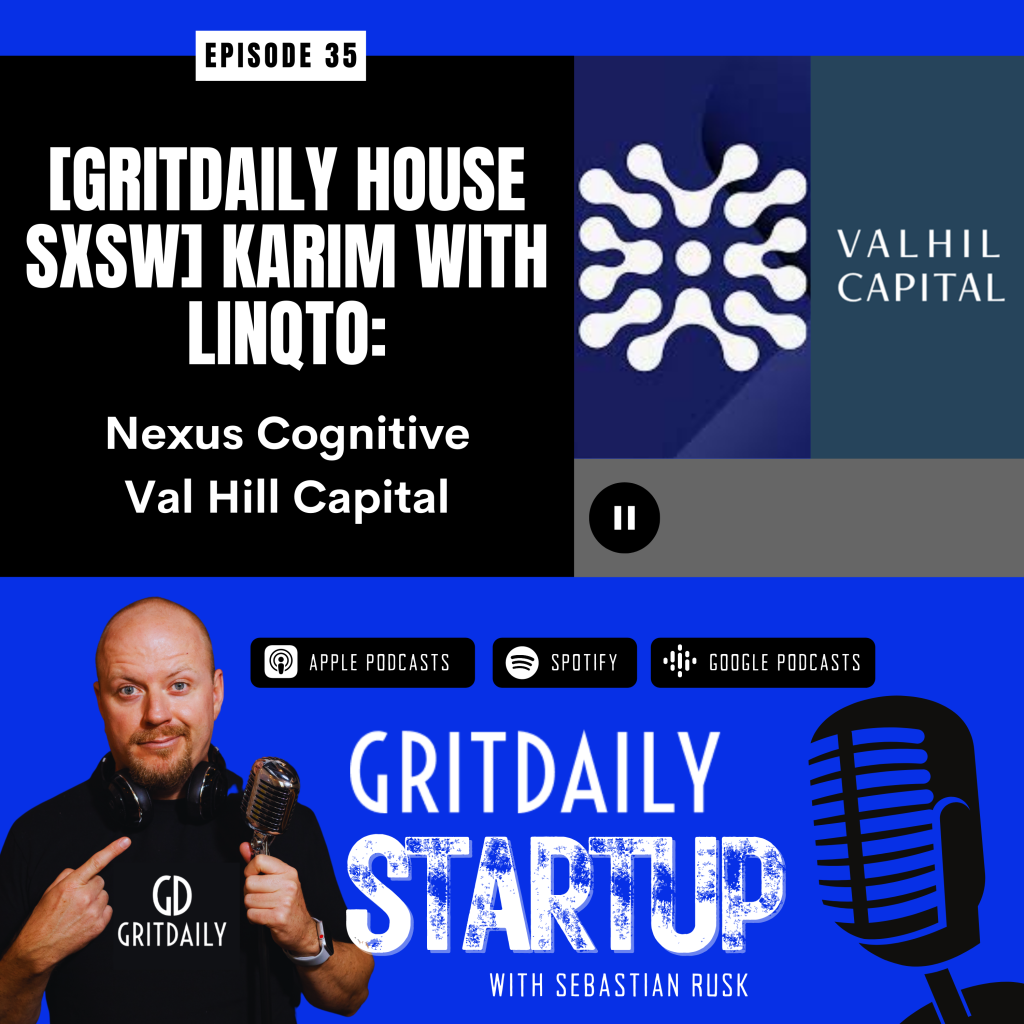 Valhil Capital partners with bold founders whose big ideas can evolve into epic companies when combined with their capital, expertise, and connections. Based in Houston, the centrepoint of America’s Silicon Bayou, their investments and activities range from Texas to Europe and to Earth’s orbit and beyond.

The founding partners of Nexus Cognitive decided in 2010 that the time was right to launch a new company because they understood that the “old paradigm” of data warehousing was (and is) obsolete.

That decision has evolved into Nexus Cognitive Technology Services. Rigid Information Management systems of the past have given way to more agile platforms. On this episode of The Grit Daily Podcast, they explained how new technologies in Data and Analytics convert raw data into clear intelligence in a manner that is less expensive, faster, and more detailed than what was possible before.

Jennifer Johnson is the Booking Producer for Grit Daily’s podcasts.