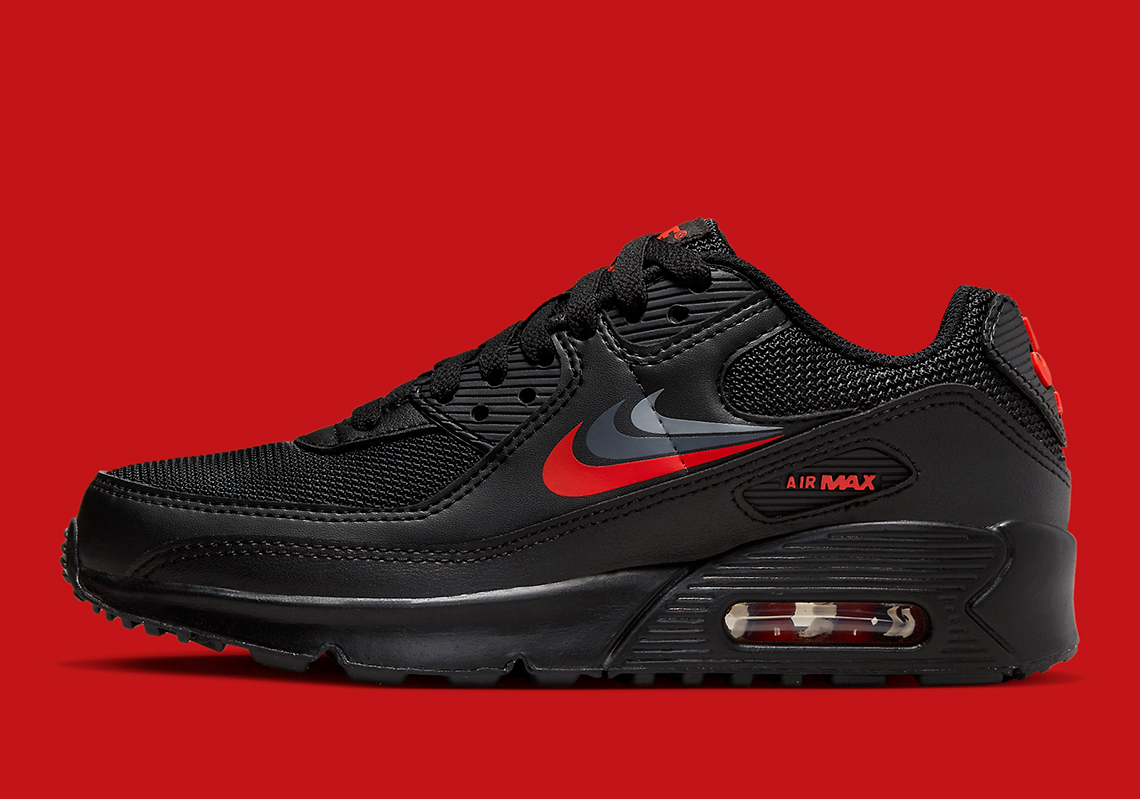 Over-branding is common across Nike’s entire catalog, with releases often making use of multiple logo hits. This Air Max 90 is but one more in a long line of examples, as it delivers not one nor two but three Swooshes.

The colorway itself, though, lacks the same punch, as it’s only a few steps shy of “Triple Black.” Throughout the construction and sole, the pair makes use of the dark neutral, which appears identical in shade atop every texture. Pops of red, though, brighten things up a fair bit, as it dresses the largest of the three Swooshes as well as the logos along the tongue, heel, and side.

For a closer look at this Air Max 90, see the official images below. No release date has been confirmed yet, but we should see sizes loud up on Nike.com and select retailers within the next few months. 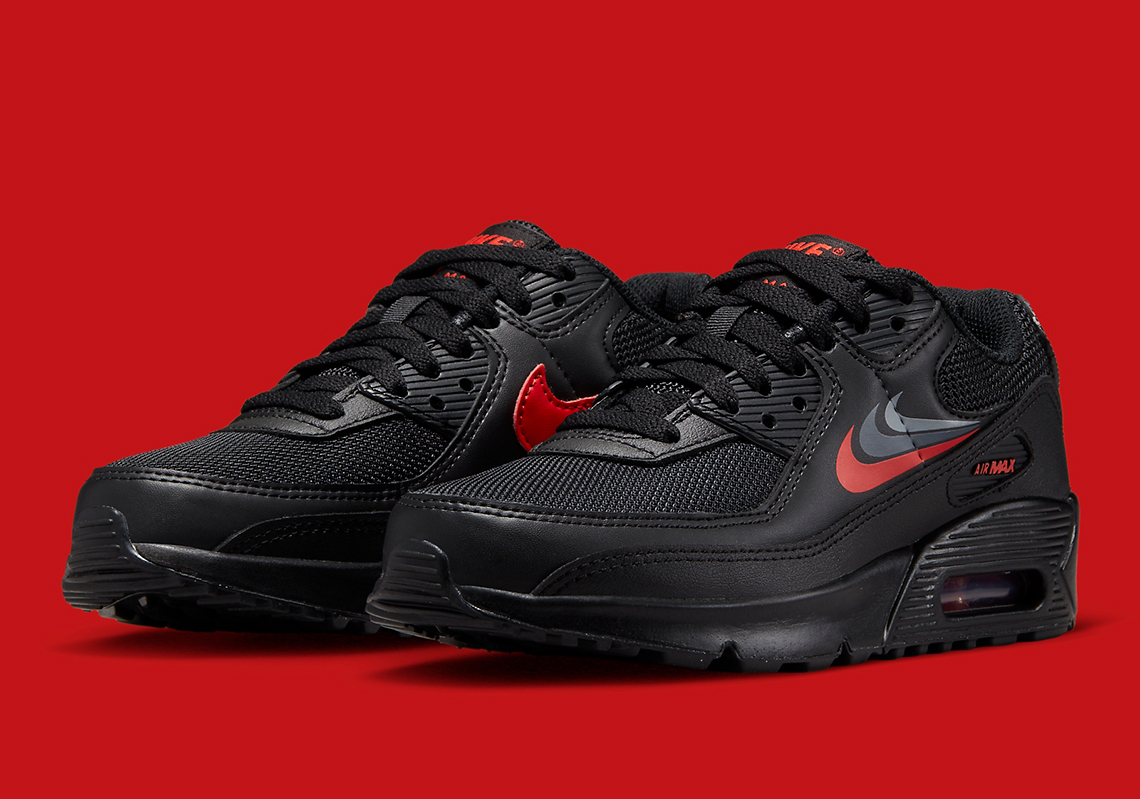 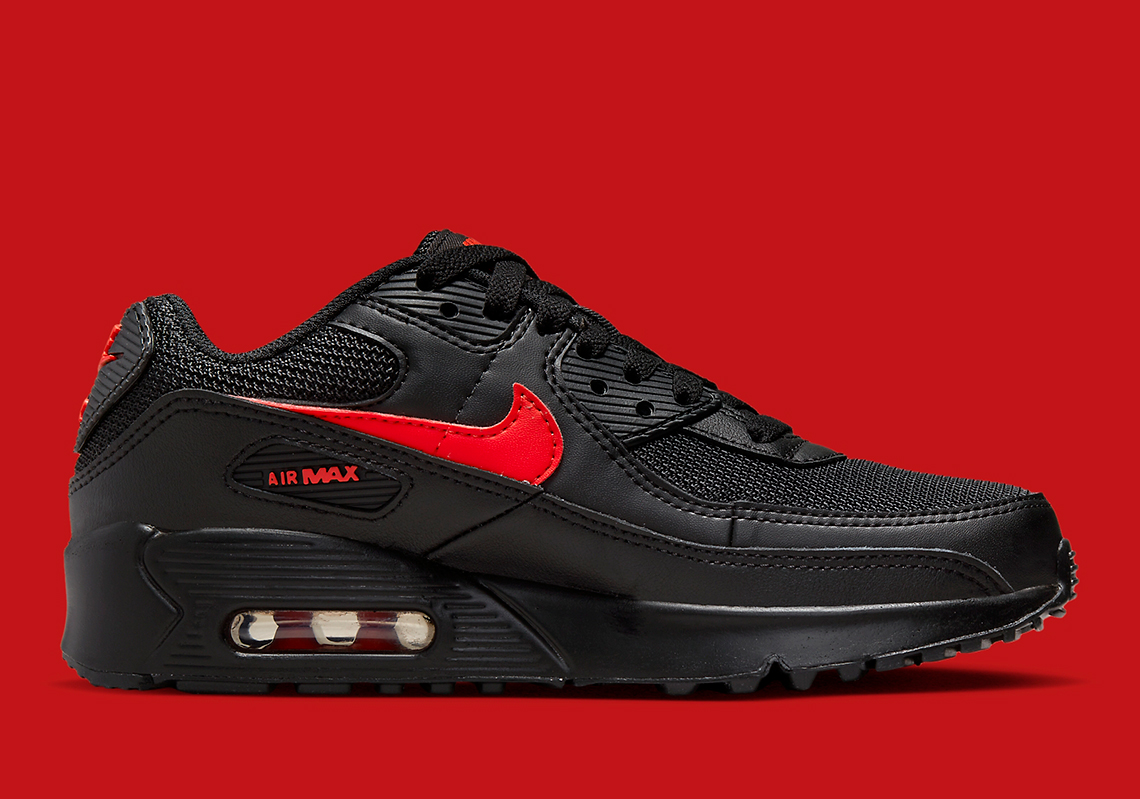 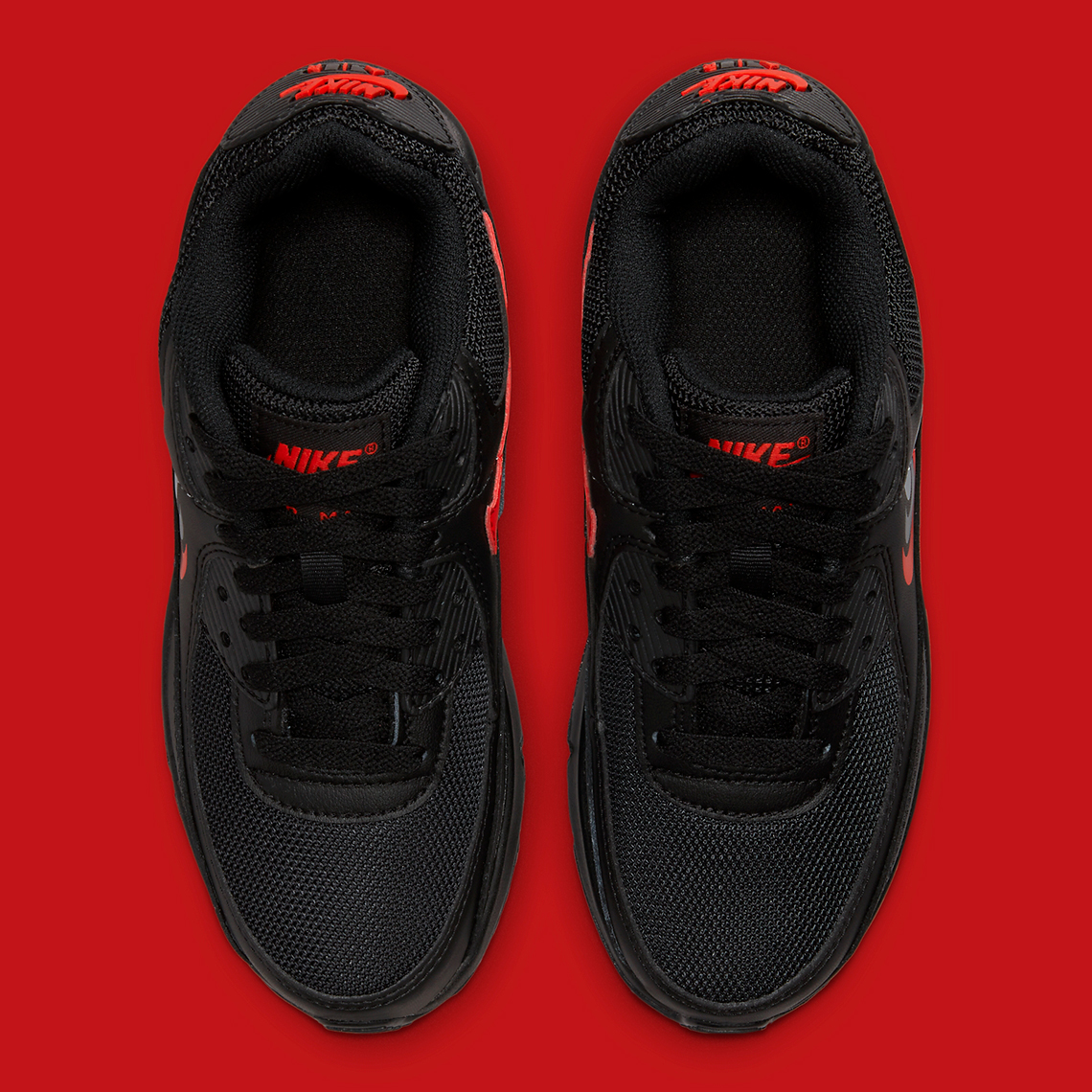 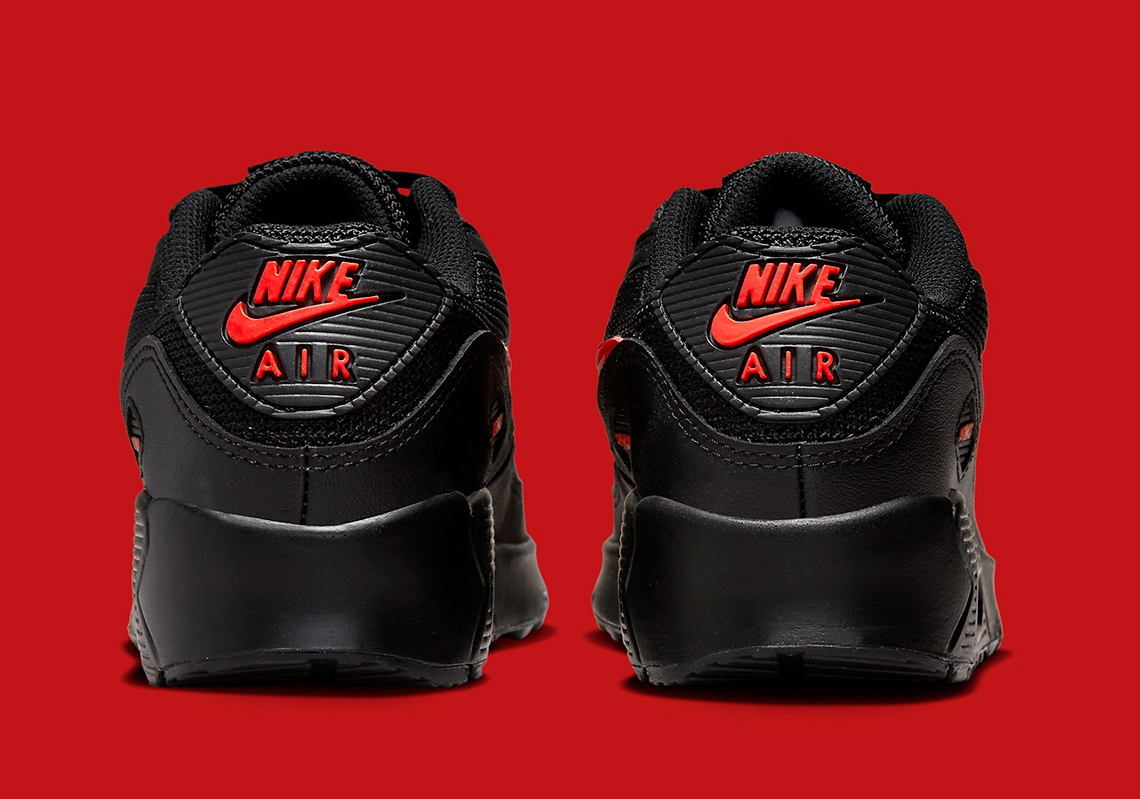 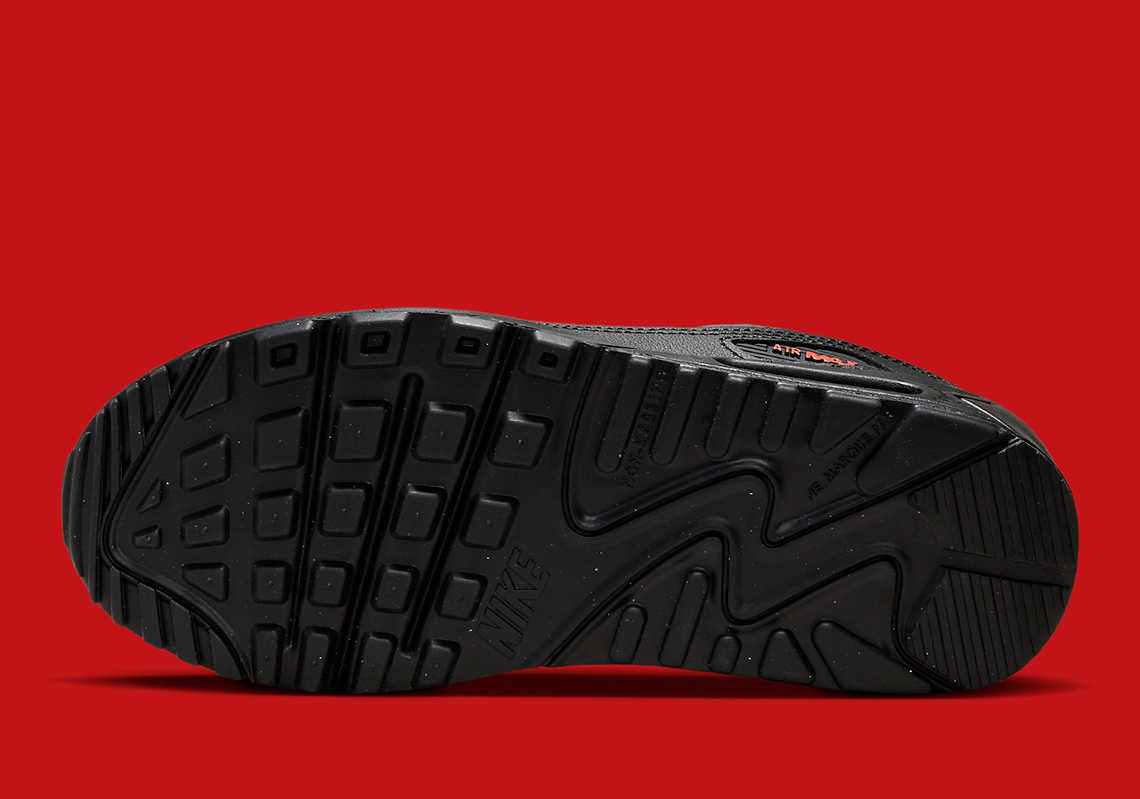 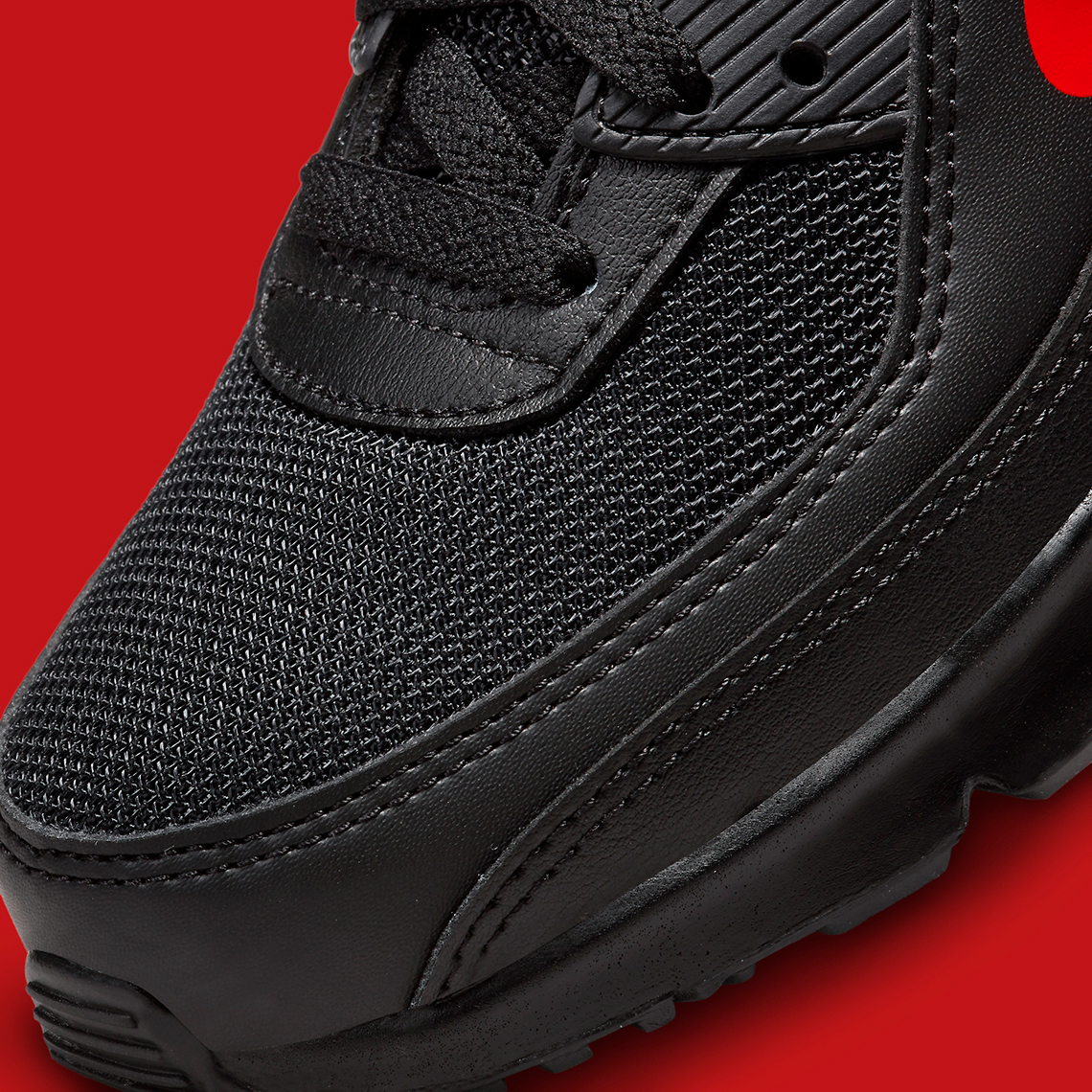 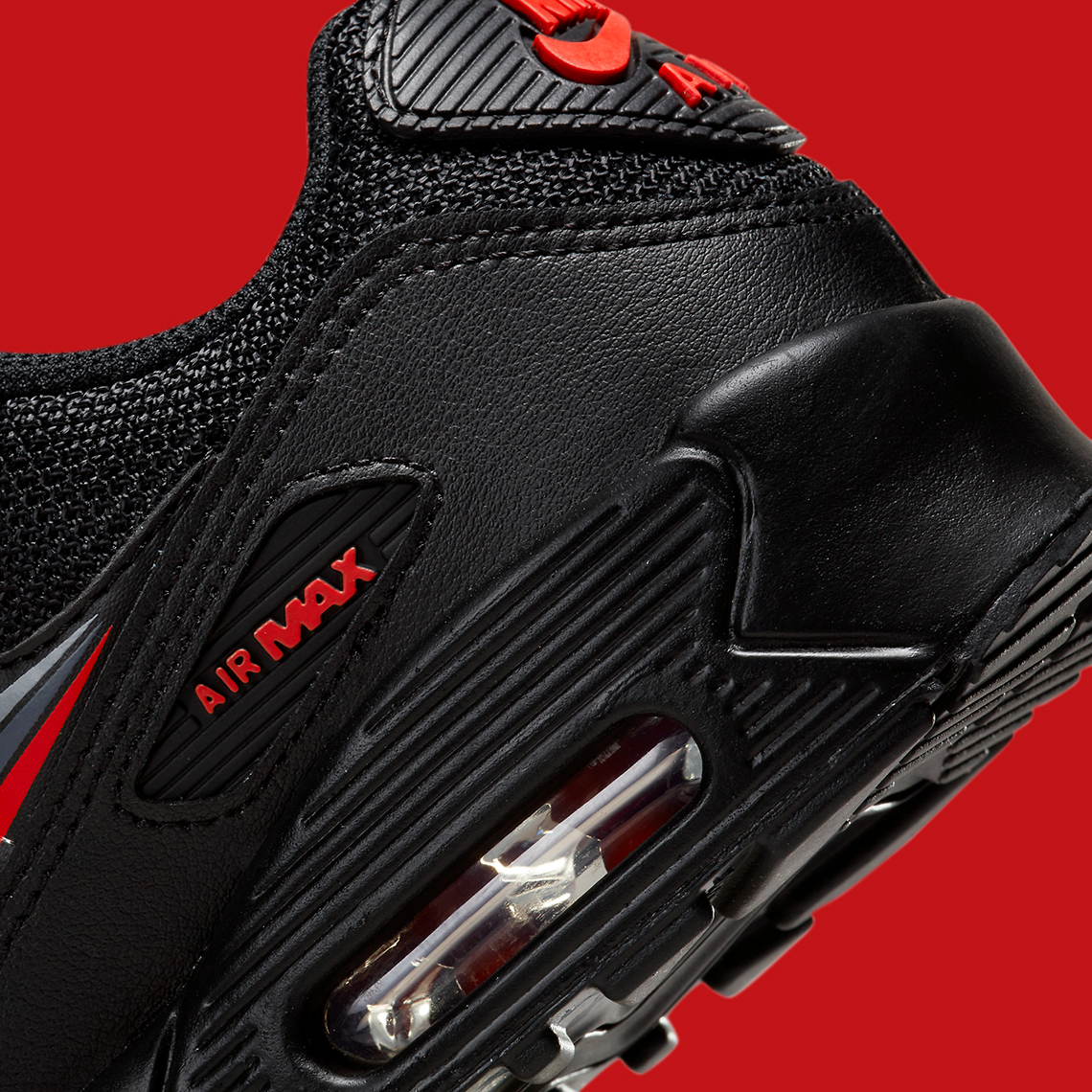