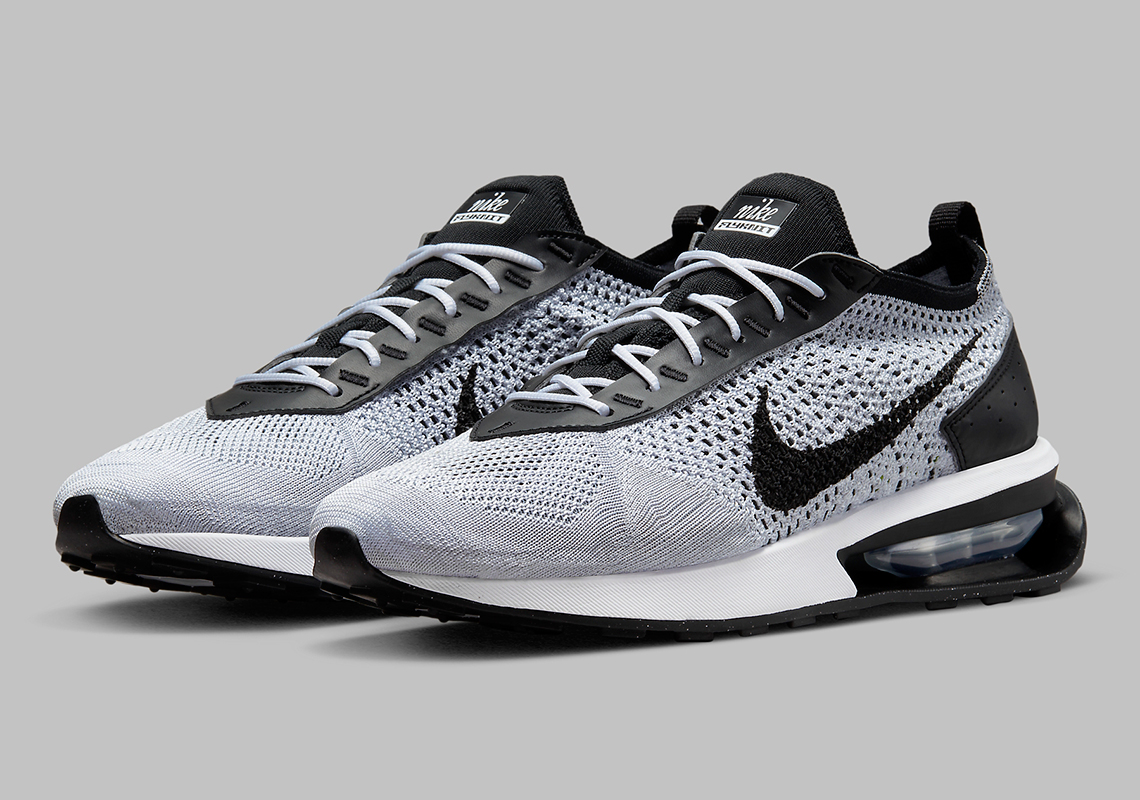 The Nike Flyknit Racer, originally debuting back in 2012, is considered to be one of the brand’s best new footwear models of the 21st century. A true engineering and design marvel, the Flyknit Racer has become the shoe of choice for runners and casual wearers alike, and its popularity has allowed Nike to repurpose the upper design to create new styles with that appreciable DNA.

Some years ago, the Flyknit Racer appeared as a blend with the classic Air Mariah, creating the Zoom Mariah Flyknit Racer. Now, it adapts the Air Max sole from the Pre-Day, a lifestyle sneaker that debuted on Air Max Day 2021. It’s clear that Nike is simply repurposing the existing mold for cost-cutting reasons, but it’s a decision that yields fairly decent results. A slew of colorways are coming for both men and women this summer, with this pure platinum and black option being one of the many unisex colorways.

A release date for the Air Max Flyknit Racer isn’t known yet, although these are likely to appear on Nike.com’s New Releases section without any alert. 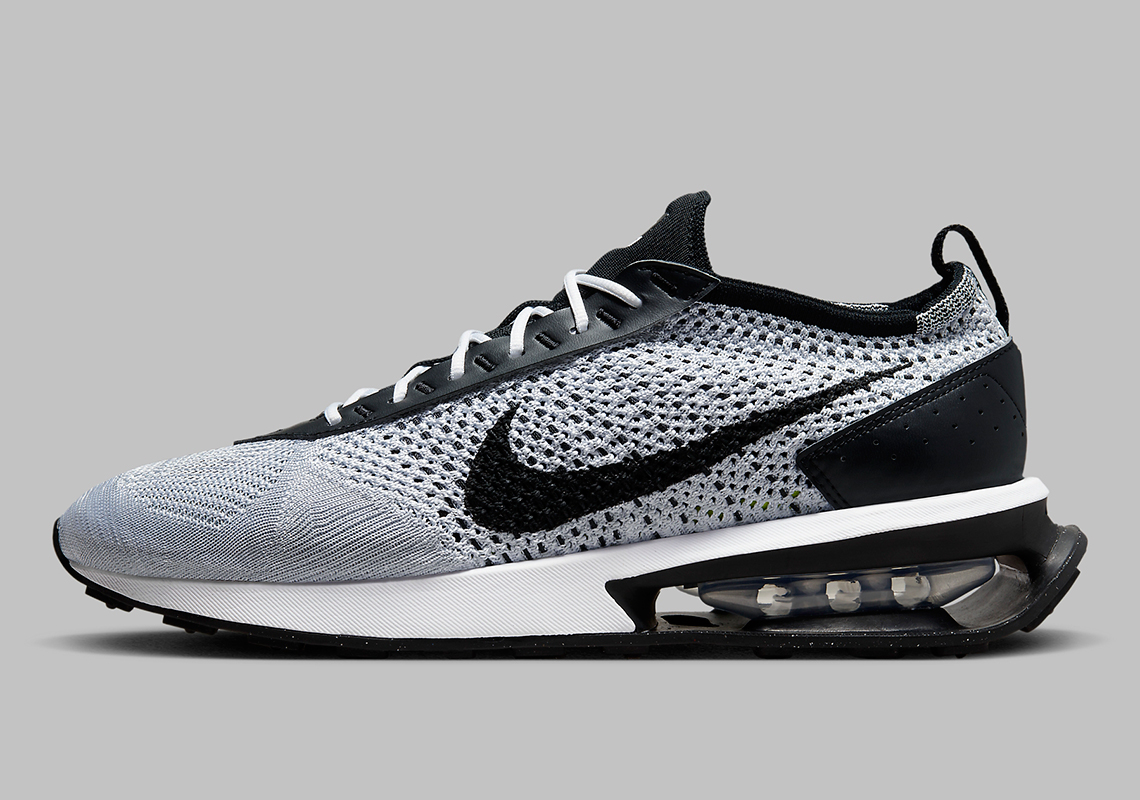 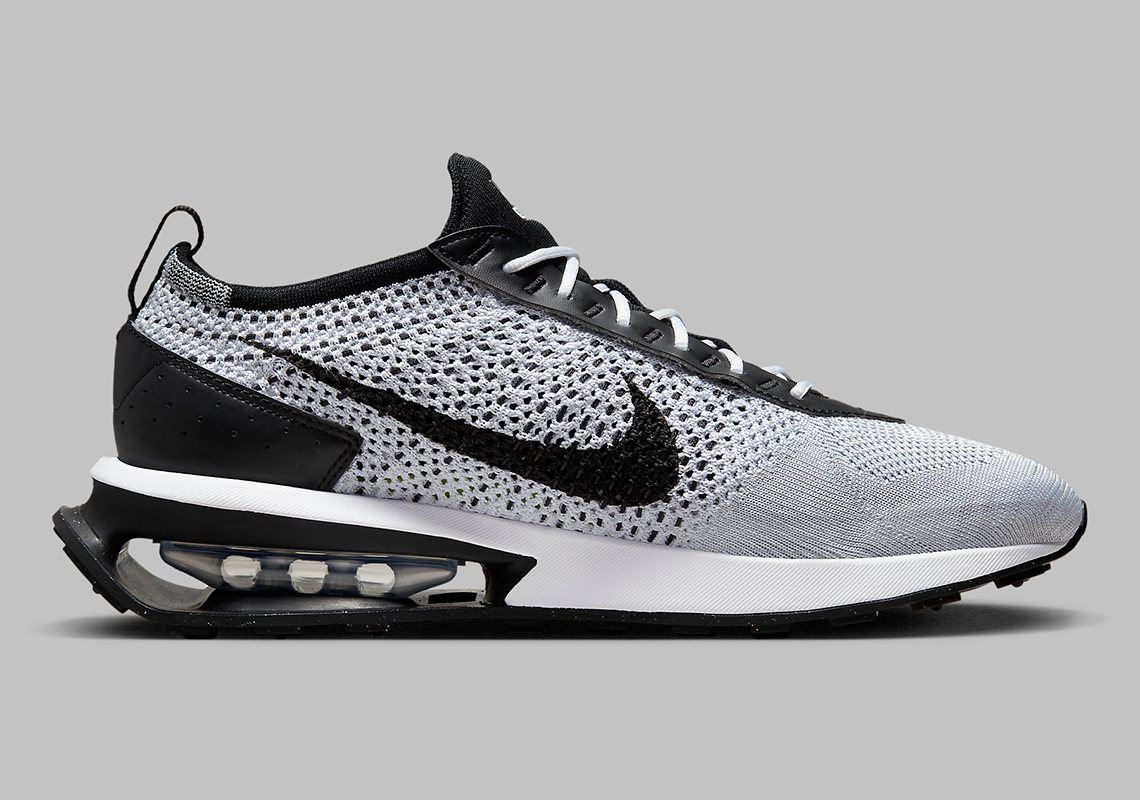 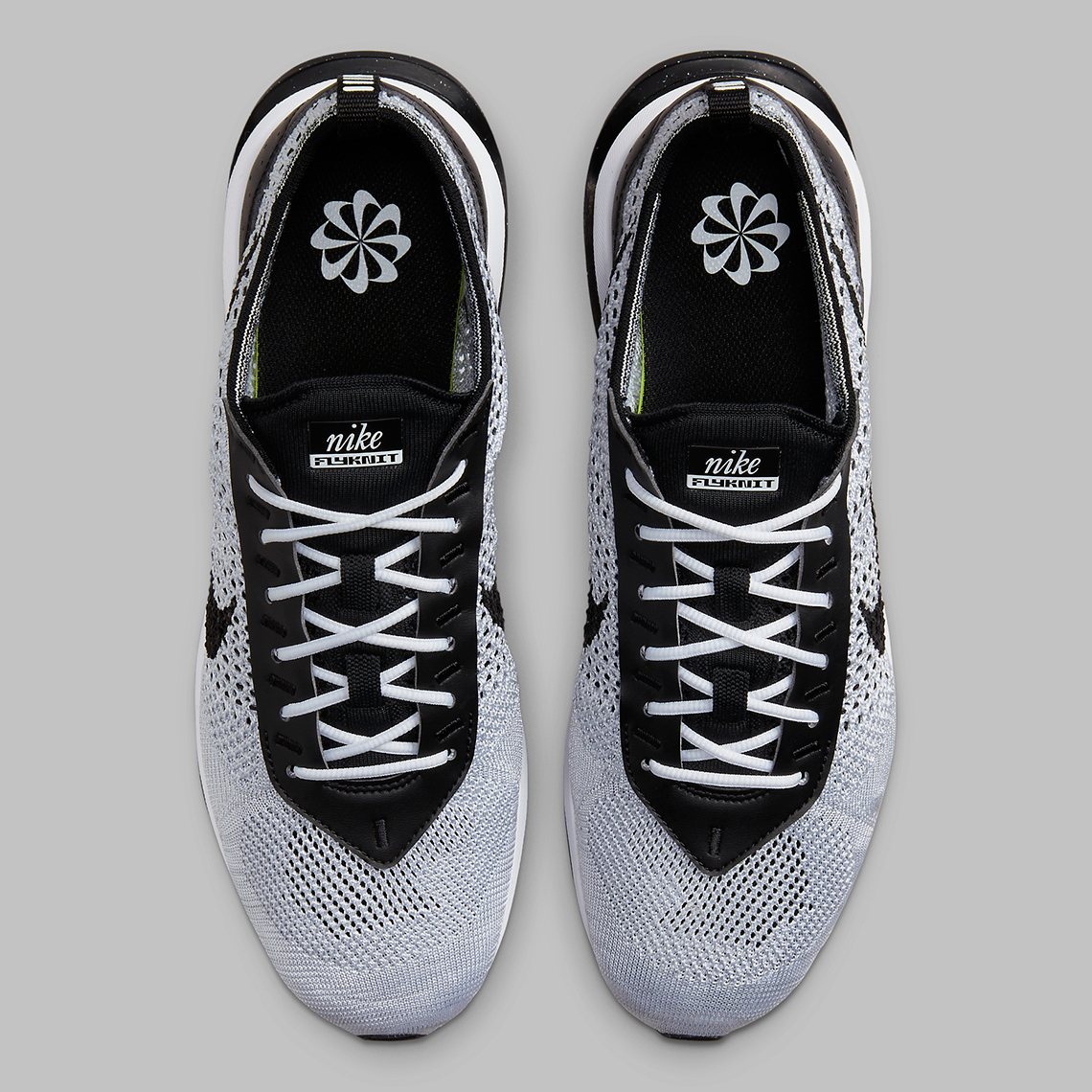 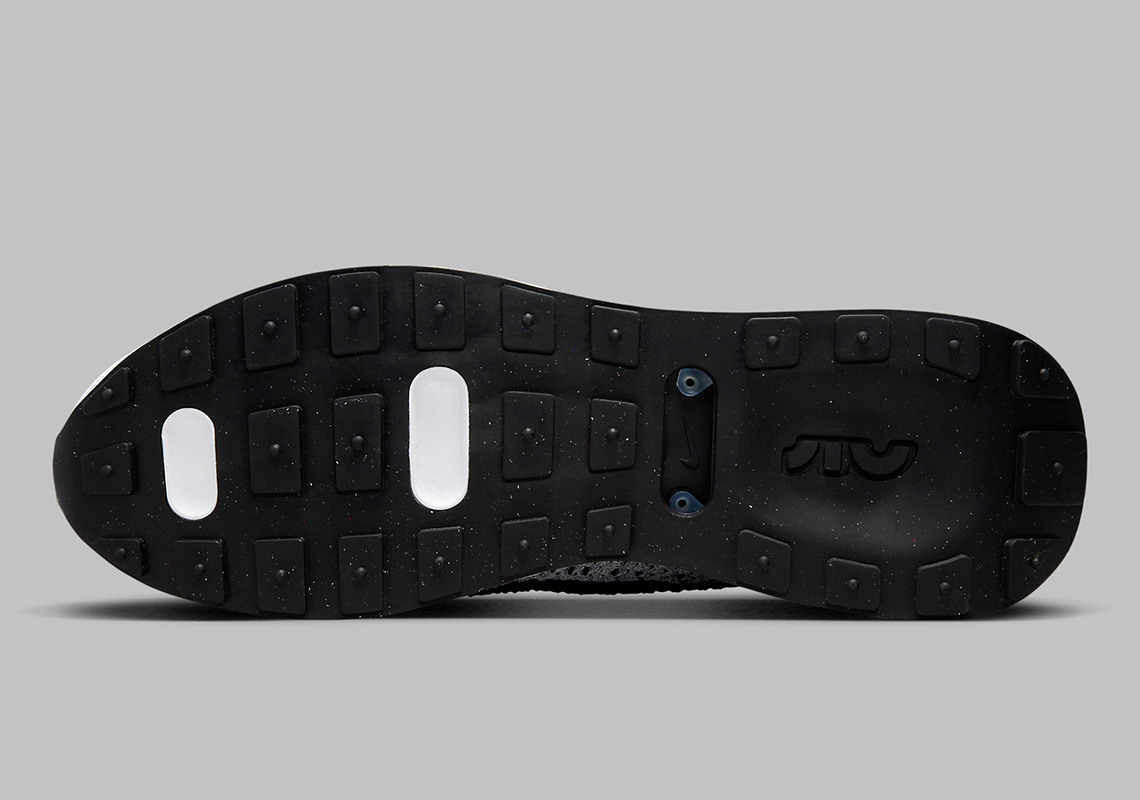 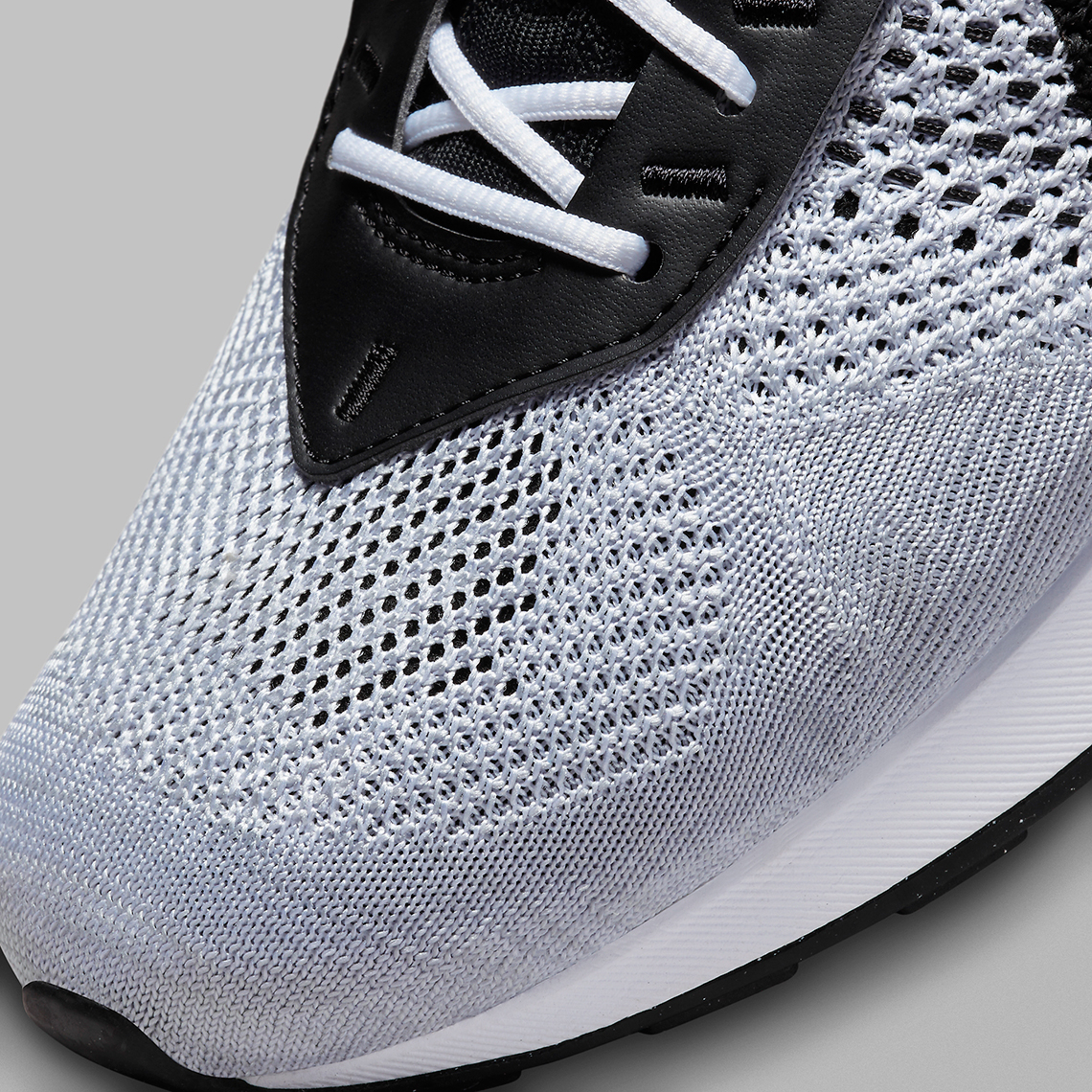 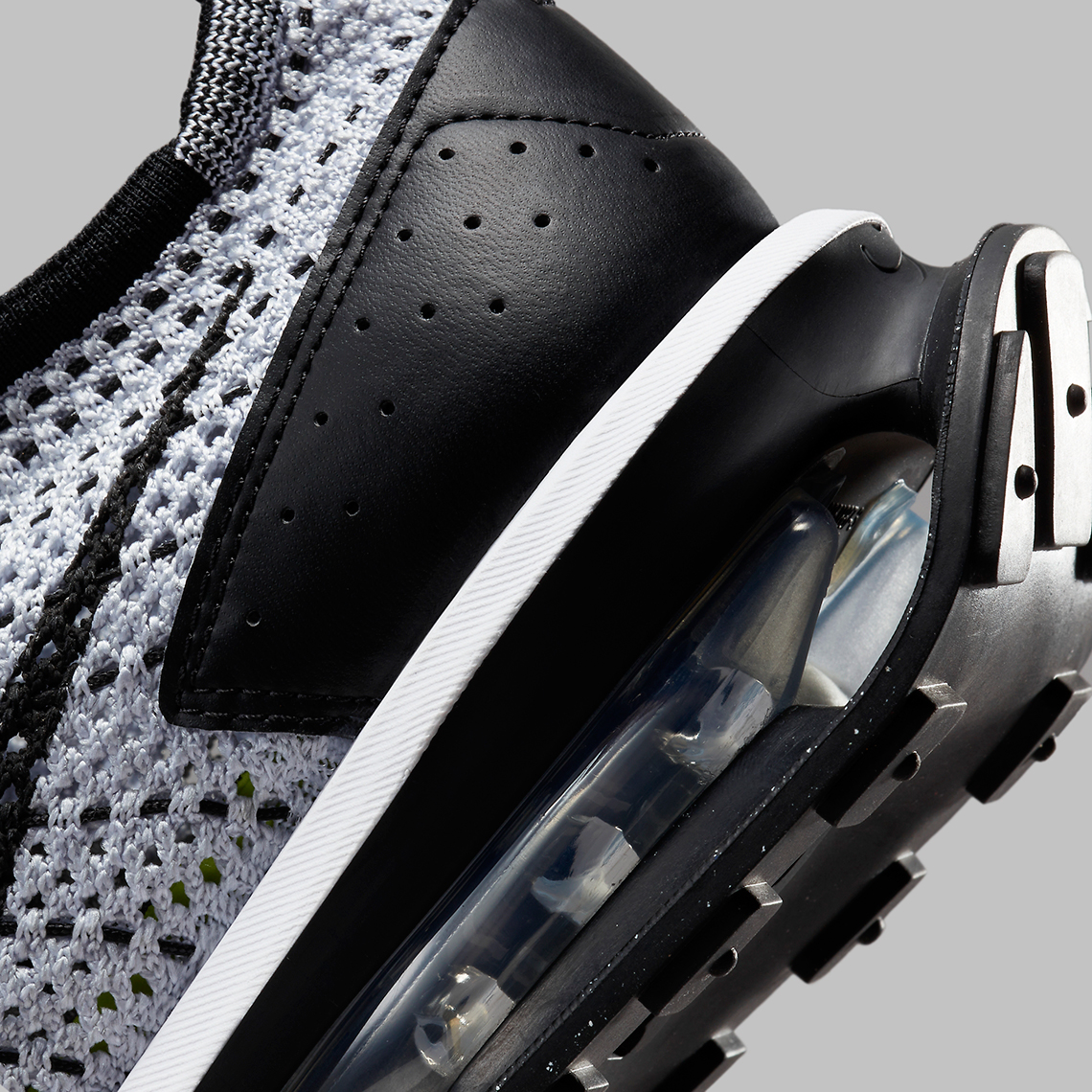