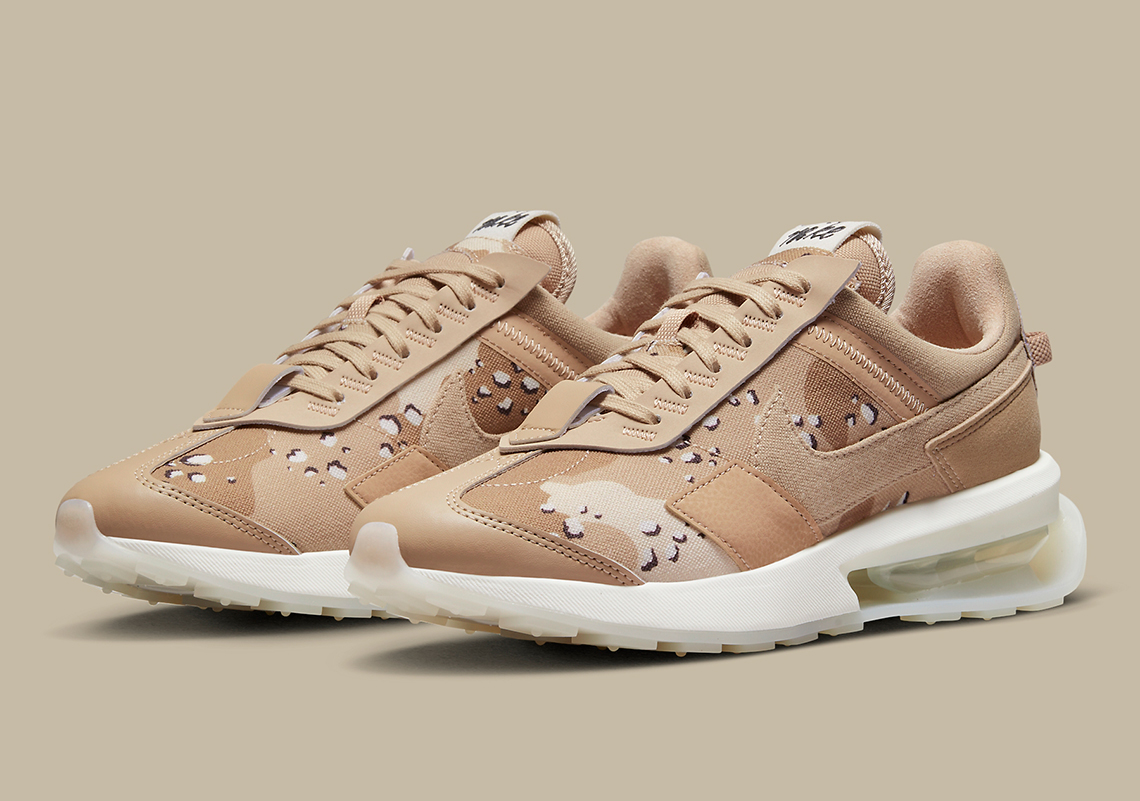 In the year since the Air Max Pre-Day‘s debut, the silhouette has helped Nike celebrate a number of occasions, including but not limited to Air Max Day. GRs, too, have snuck their way in between; and soon, we’ll even be seeing a “Desert Camo” colorway.

As its namesake implies, this pair draws inspiration from iconic militaria. Desert camo, an arid-environment camouflage used by the US Military during the Gulf War, dresses the base of the shoe. It can be seen from the toe to the mid-panel, obscured throughout by a pattern-less set of suede and leather overlays. White, then, finishes the entire midsole unit and the tongue tab, while the adjacent branding — such as the Circular Design logo and Nike text — contrast in black.

For a closer look, check out the official images below. These are likely to hit Nike.com and select retailers soon, so sit tight.

In other news, early images of the Air Jordan 11 Cherry have surfaced. 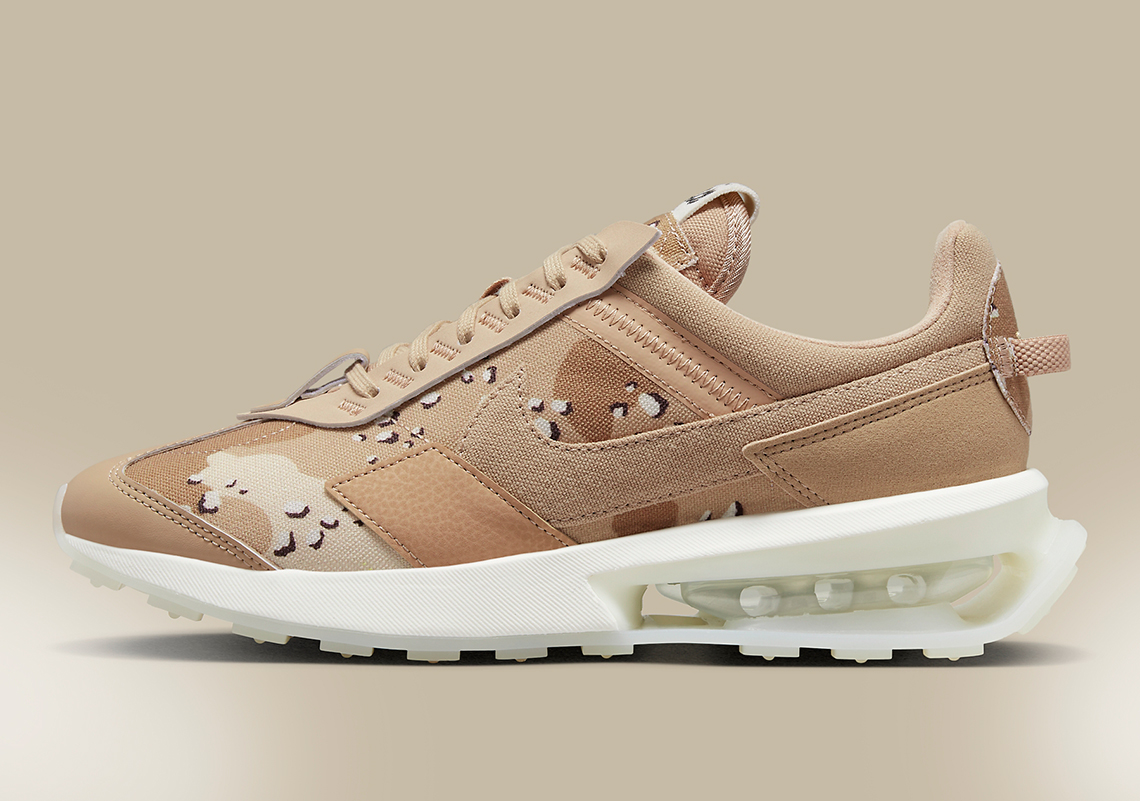 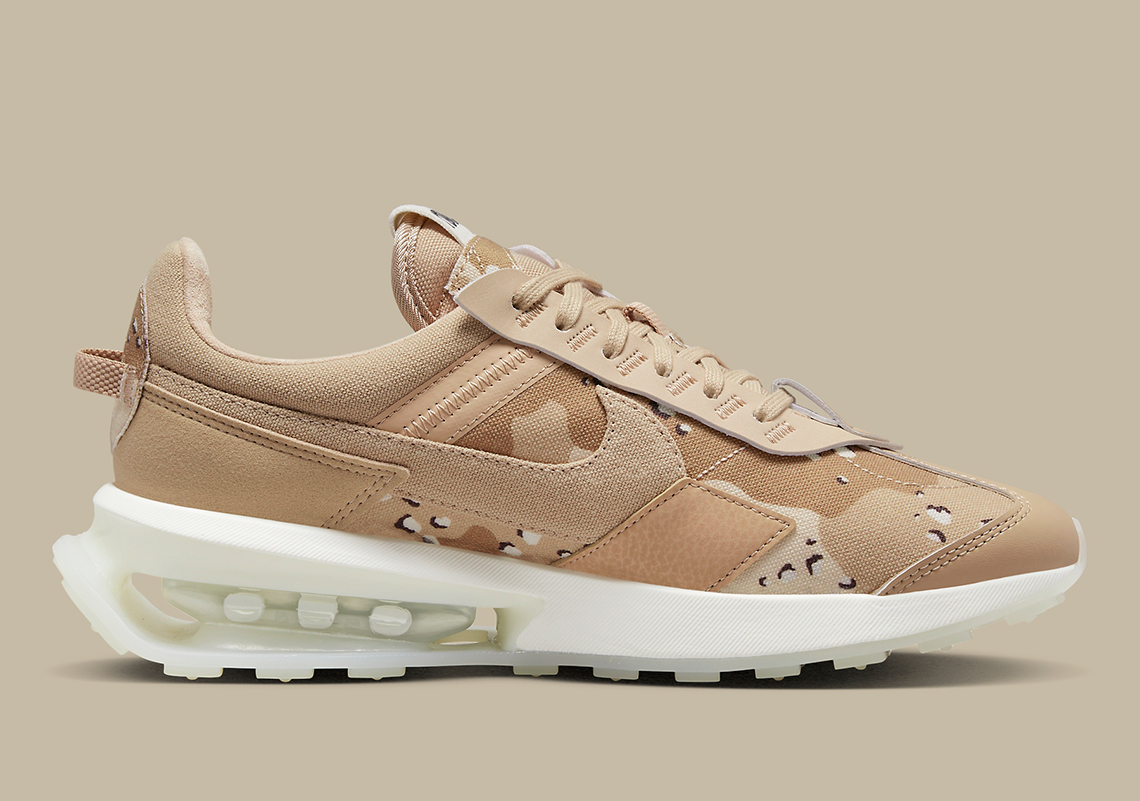 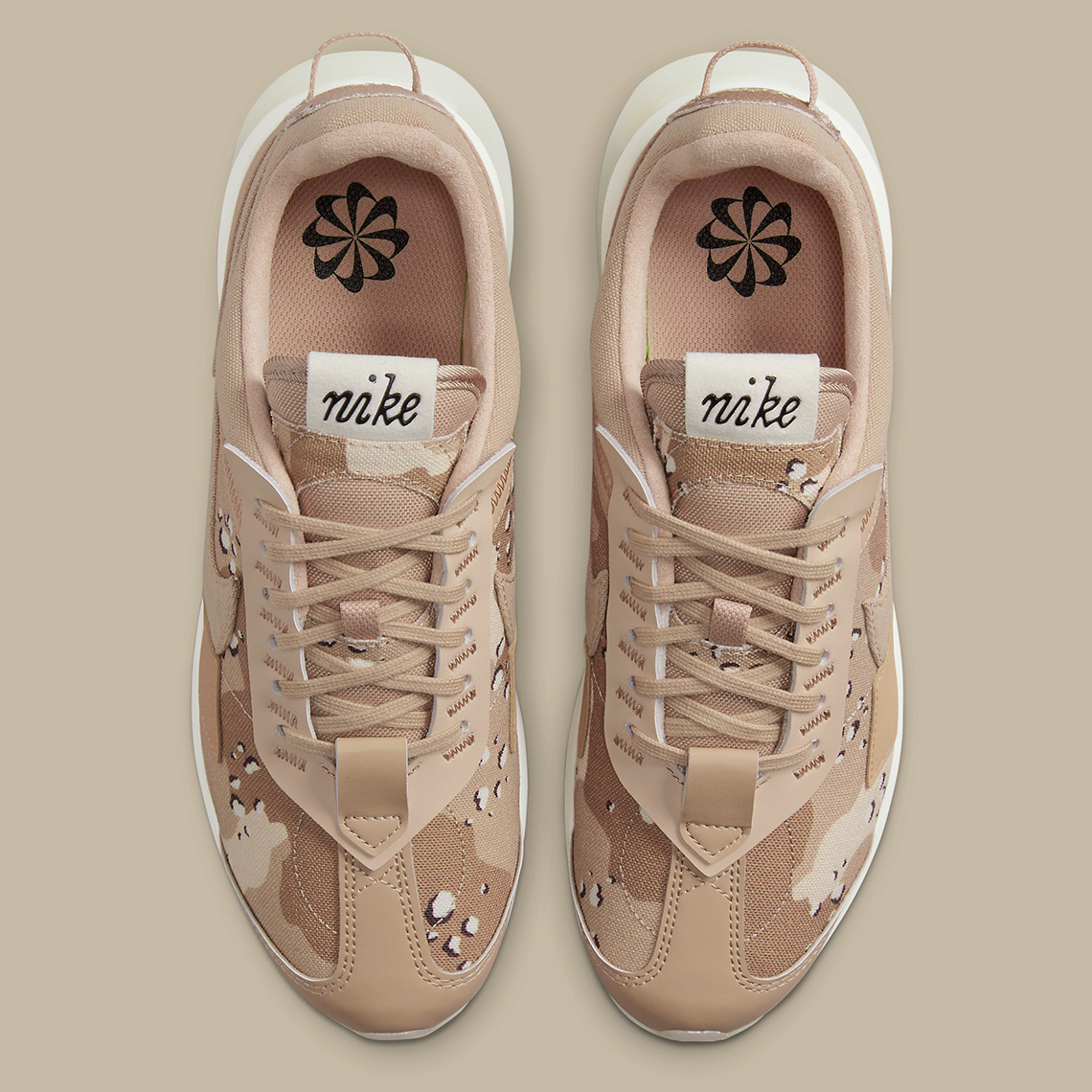 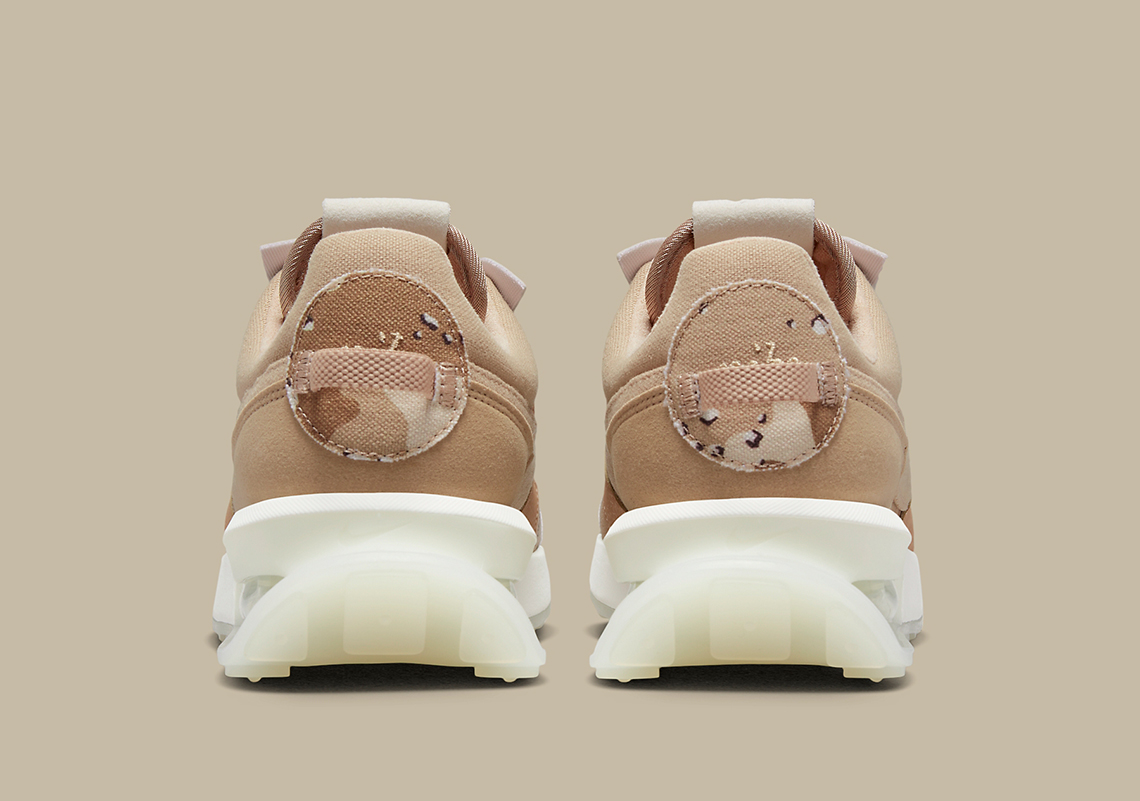 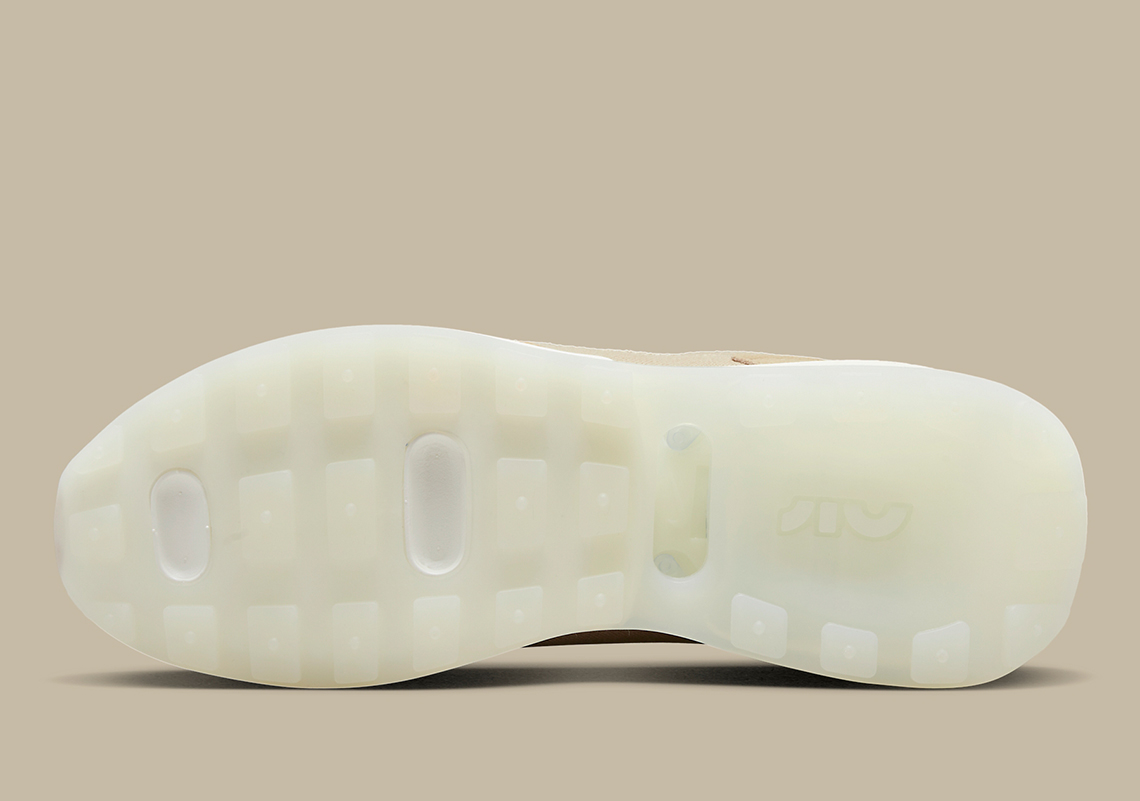 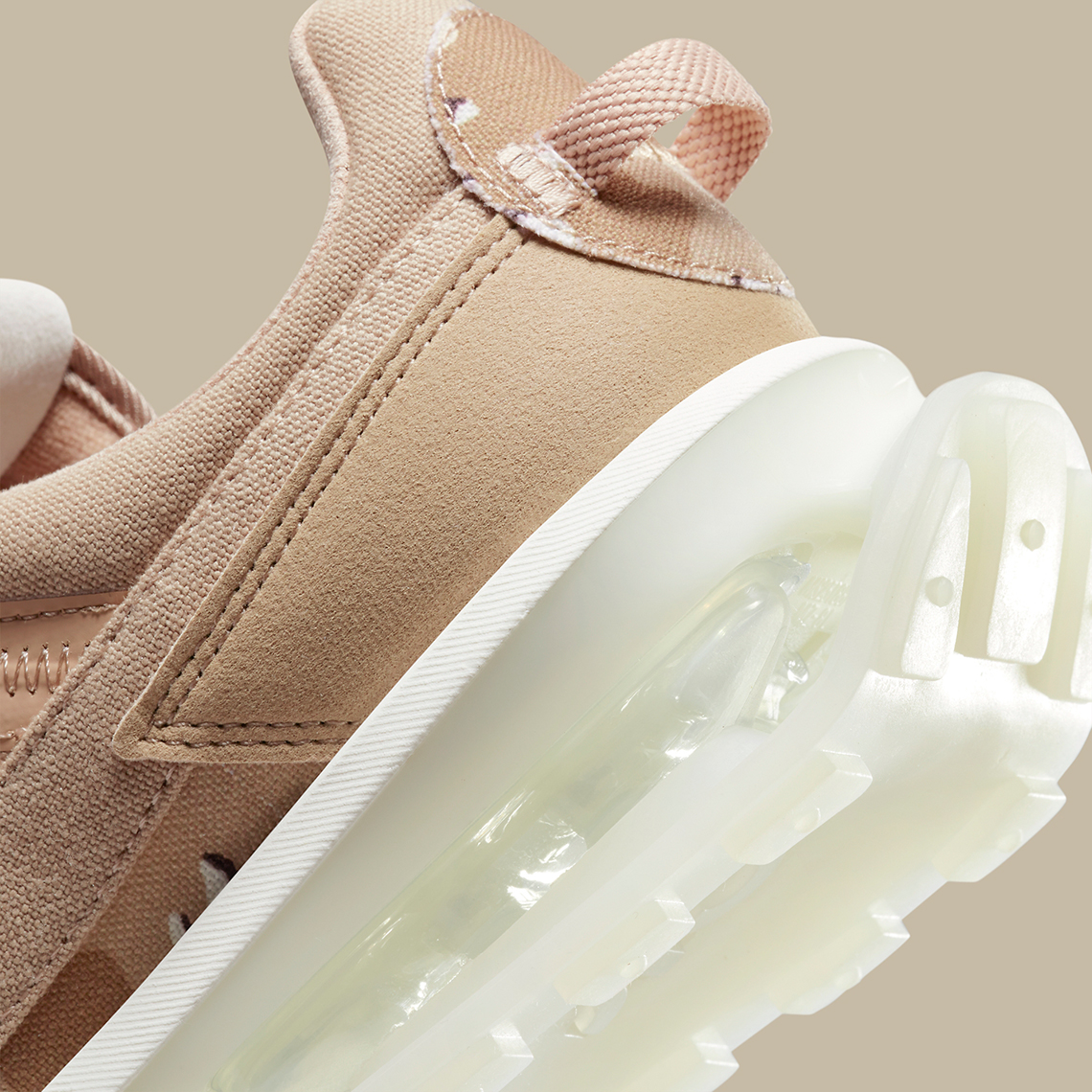 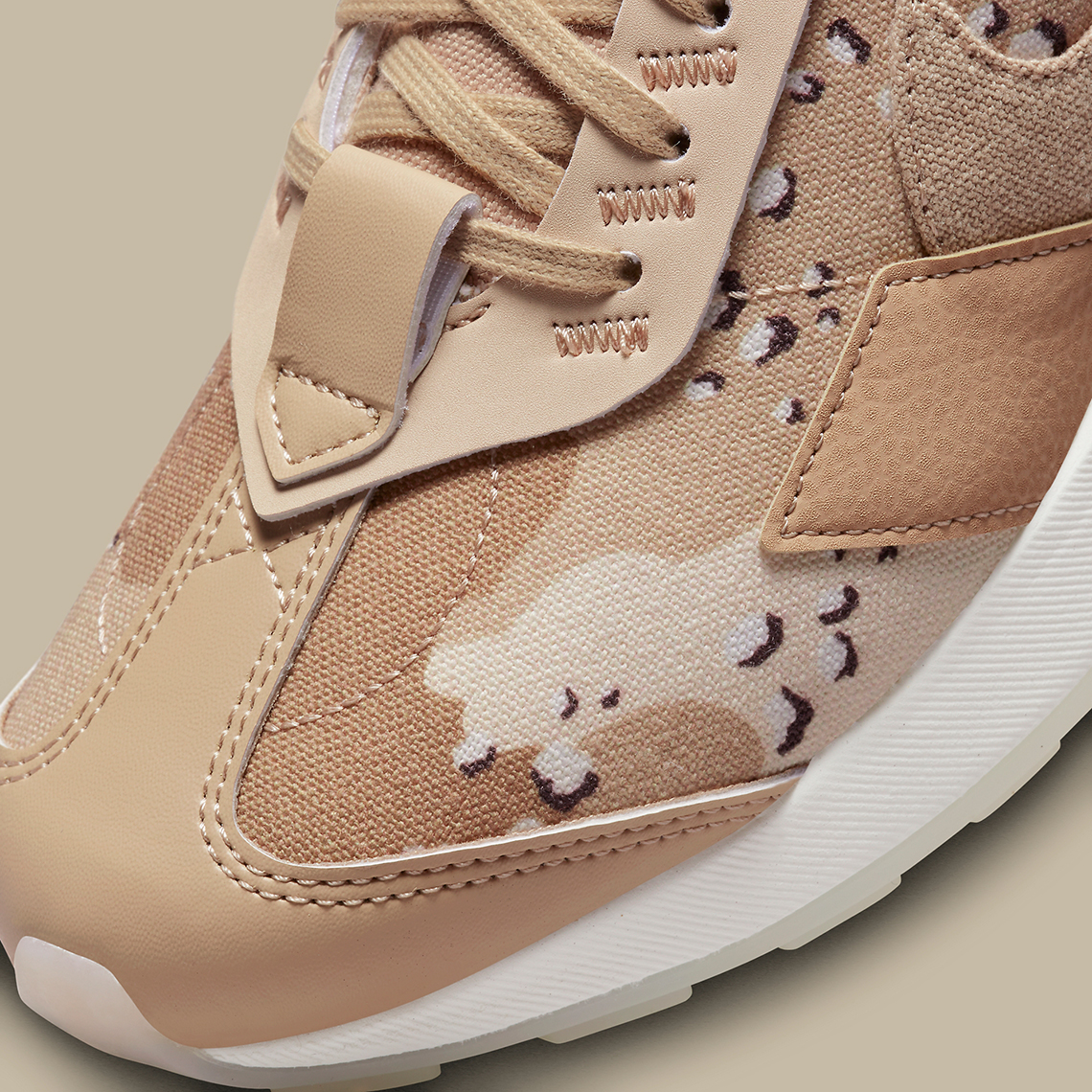