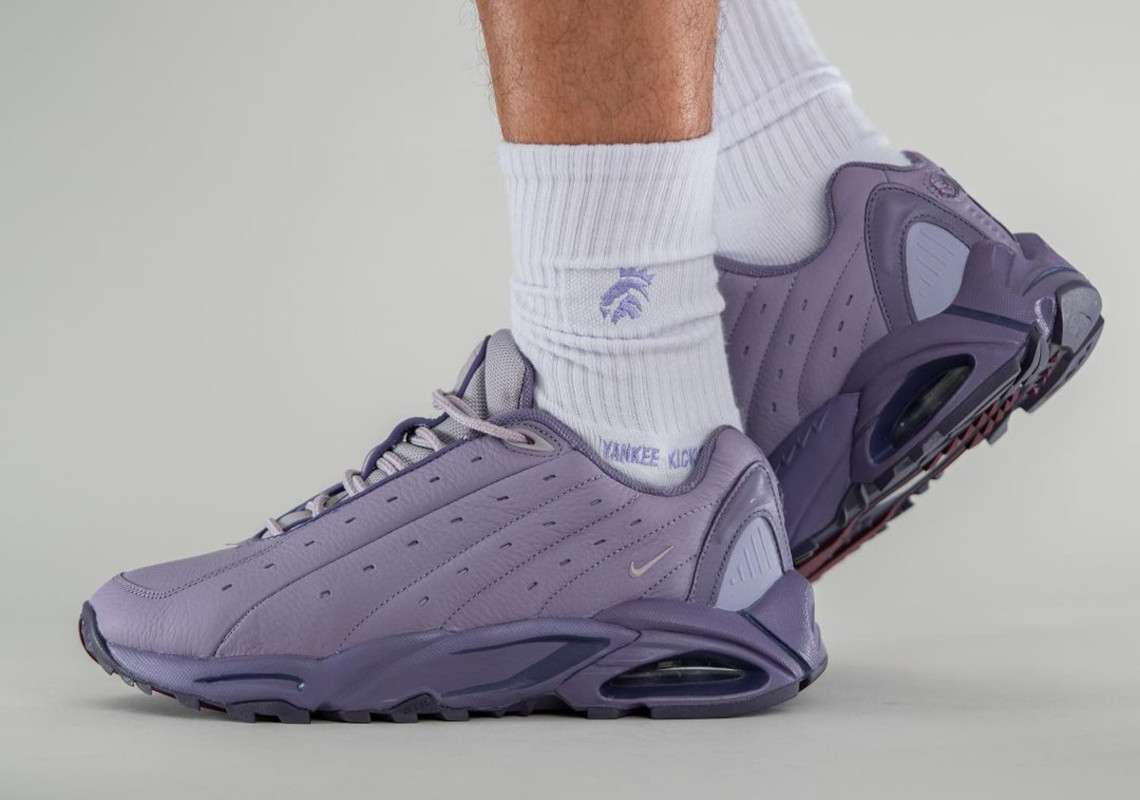 Recently, the 1990s basketball footwear-inspired silhouette appeared in an all-over purple ensemble that keeps things more-or-less aligned with the model’s two debut colorways. Clean, perforated leather panels across the entirety of the upper, as well as the Air Max and G-TEK-assisted sole units underfoot, indulge in slightly-varied shades of the aforementioned regal tone. Other propositions, including the Zoom Flight 95-informed shoe Drake teased courtside, deliver more “personality” given their color-blocking and patterns, but the purple Hot Step Air Terra abandons any complex arrangement in favor of a straightforward one. The newly-surfaced collaboration between the October’s Very Own-frontman and Swoosh suggests the oft-ridiculed sneaker design will emerge in handfuls of colors from the rainbow throughout its lifecycle. Only time will show.

For more from under the “Swoosh” banner, check out all upcoming Nike Dunks. 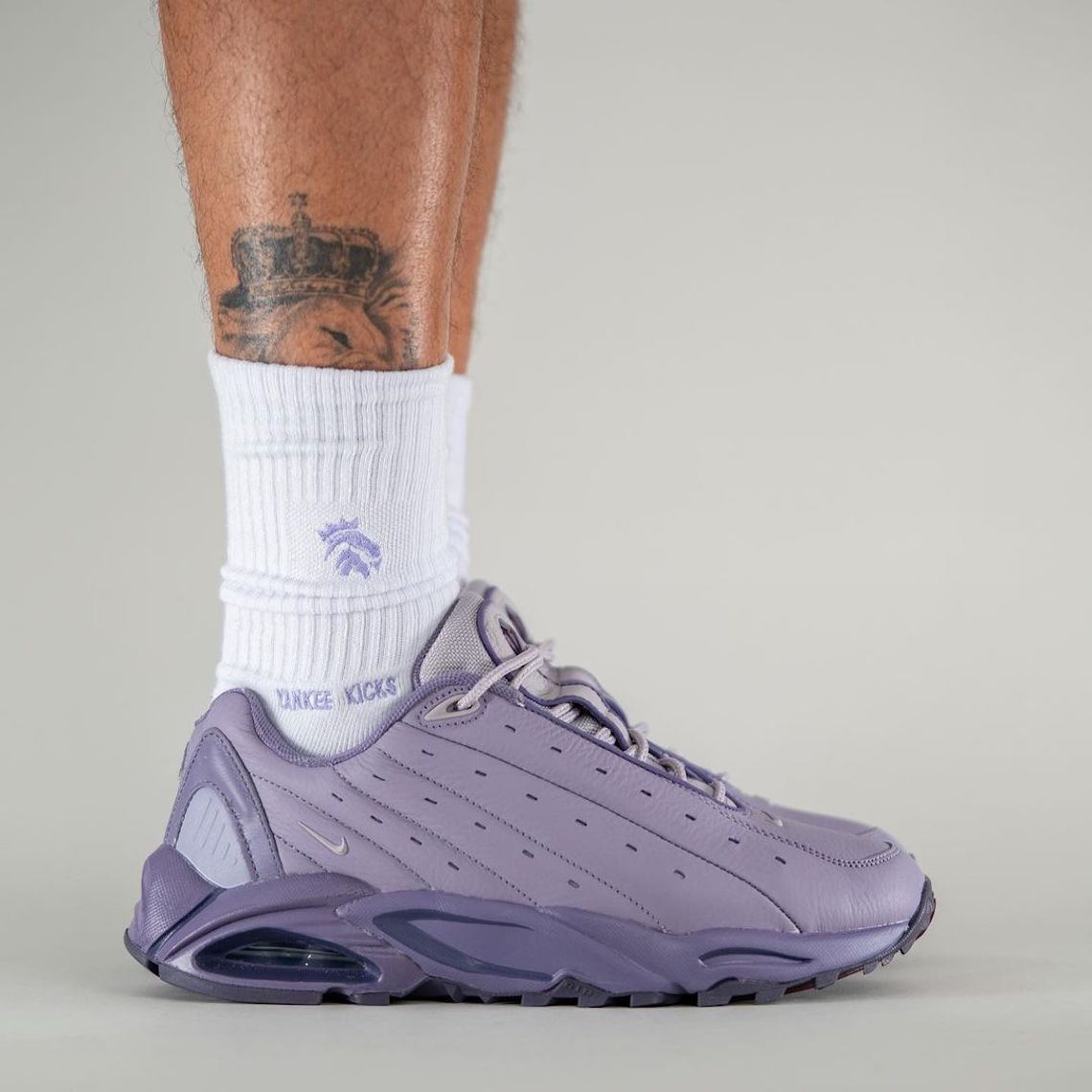 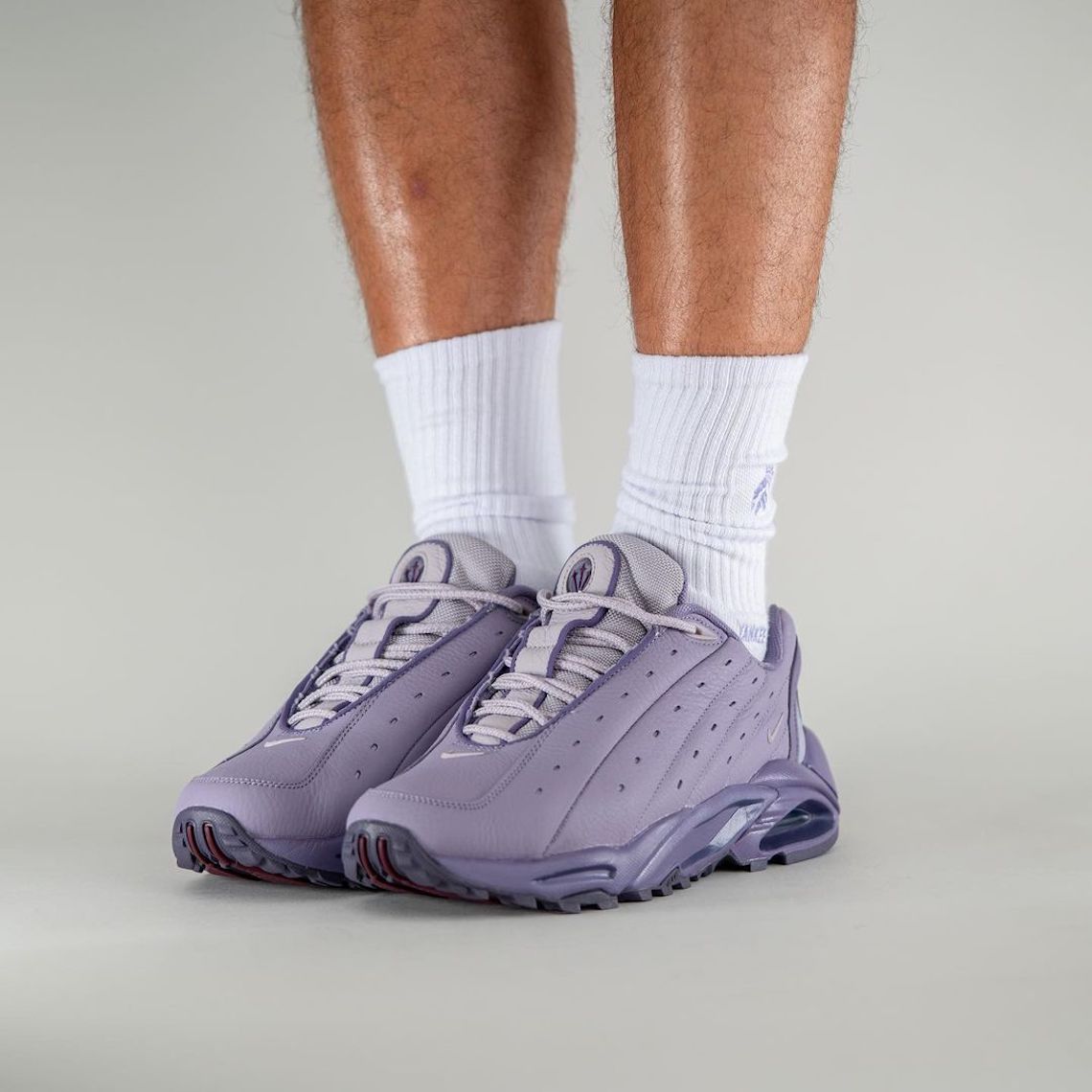 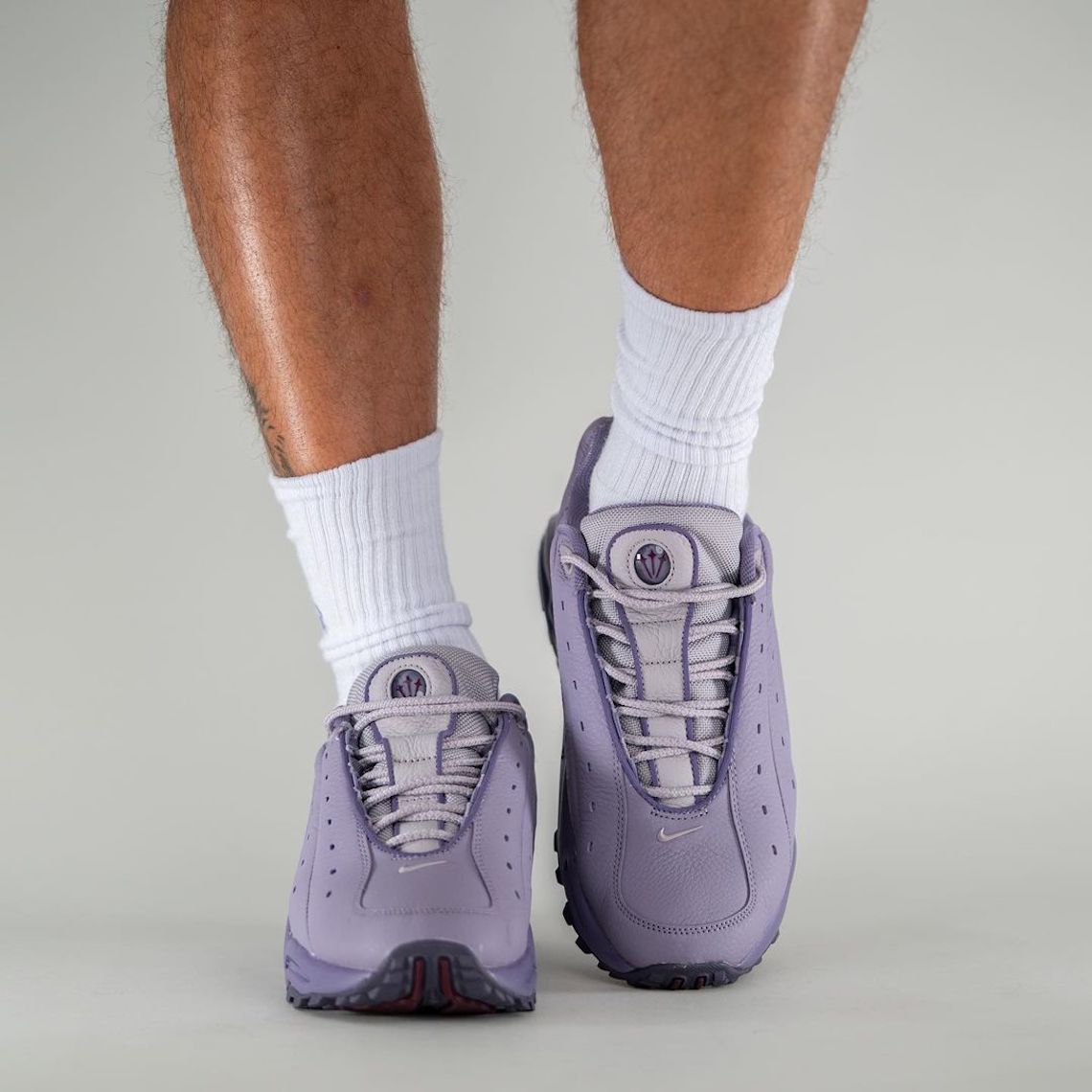 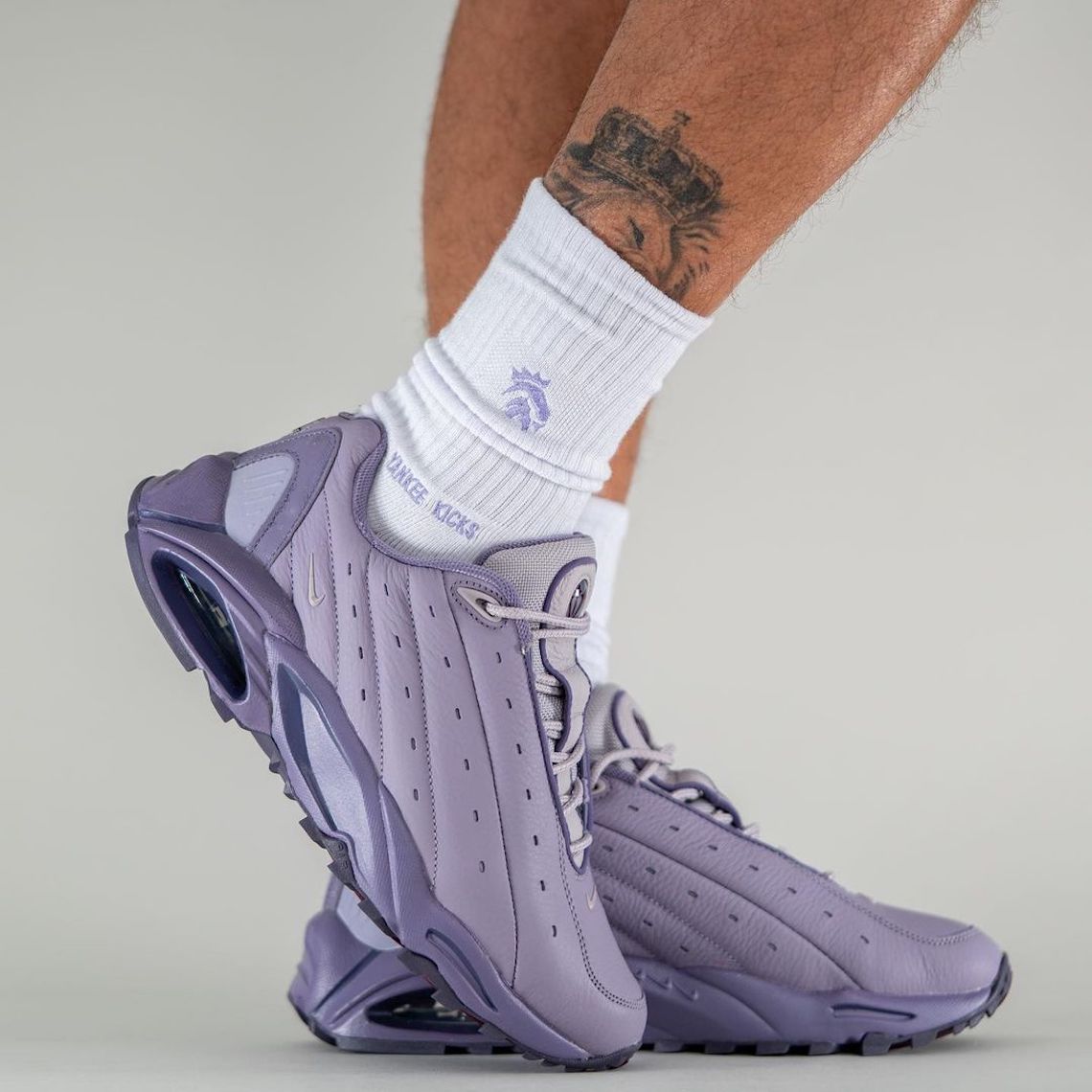 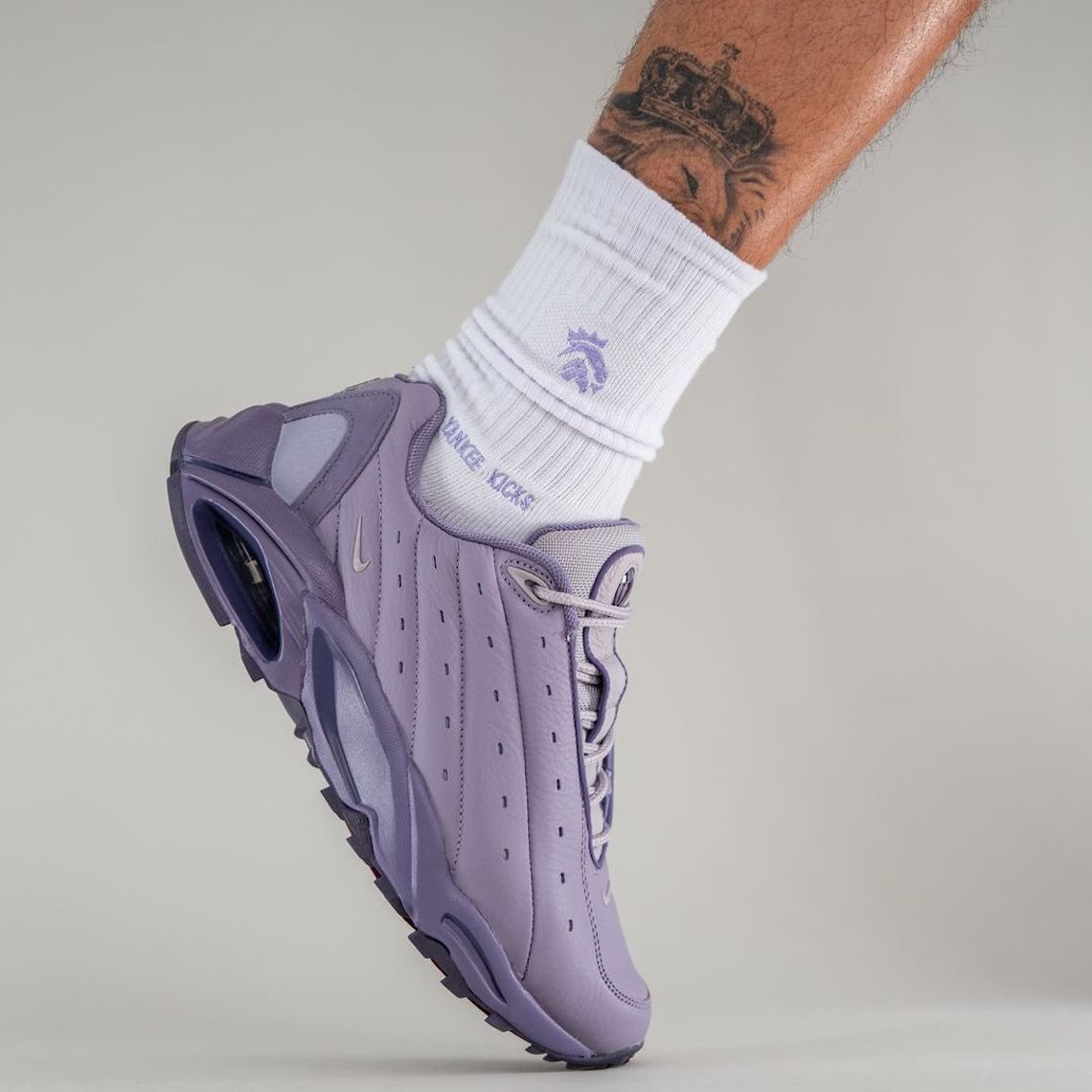 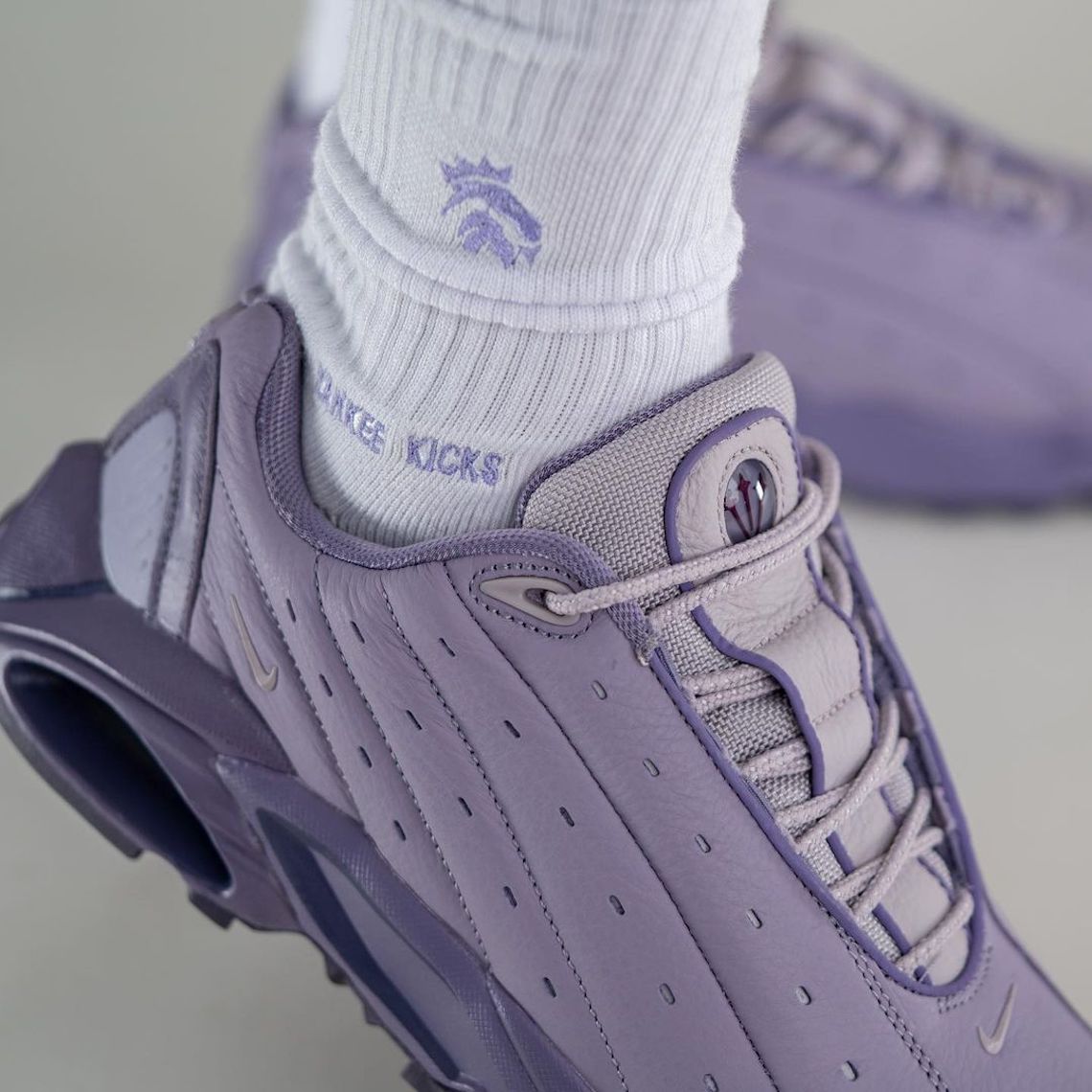 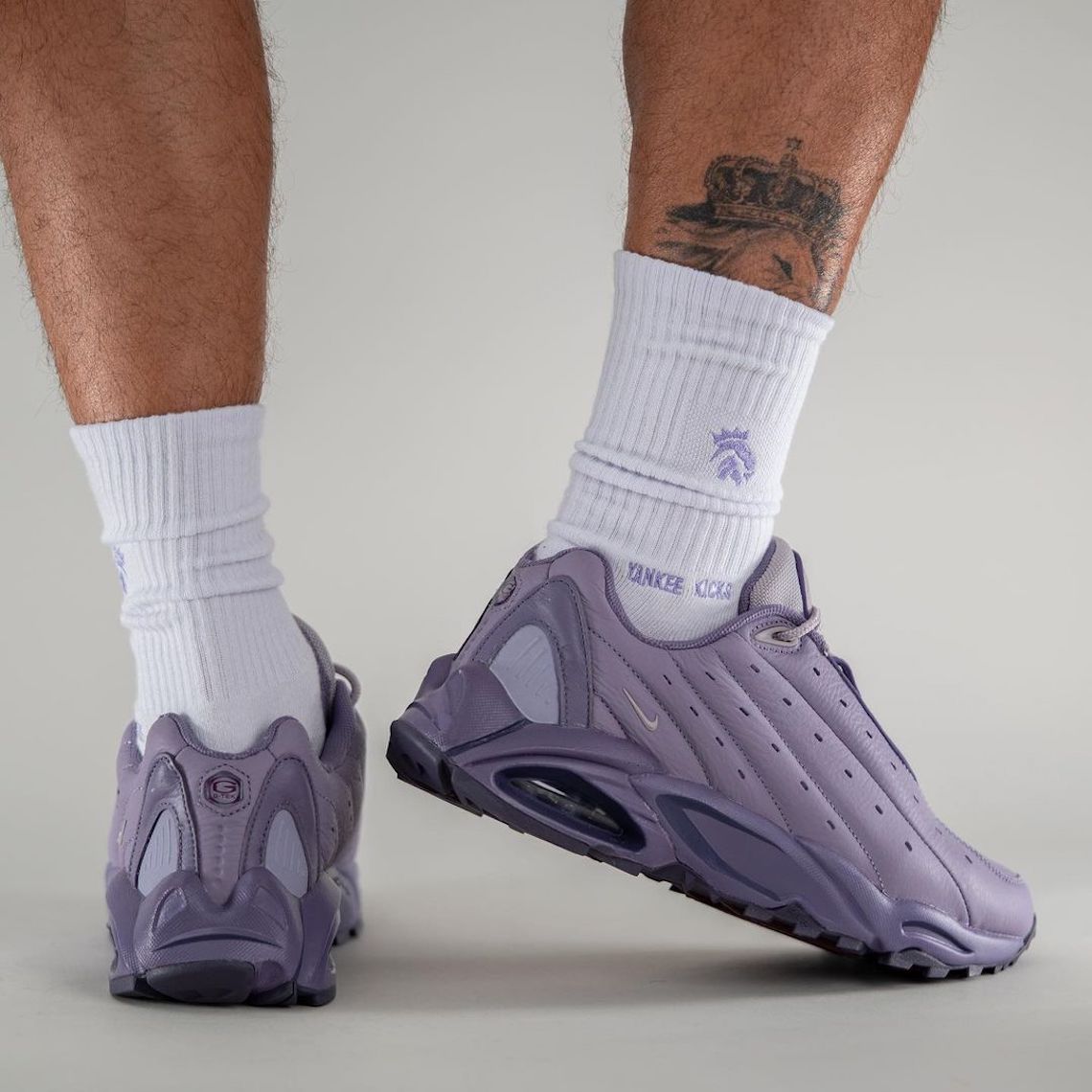 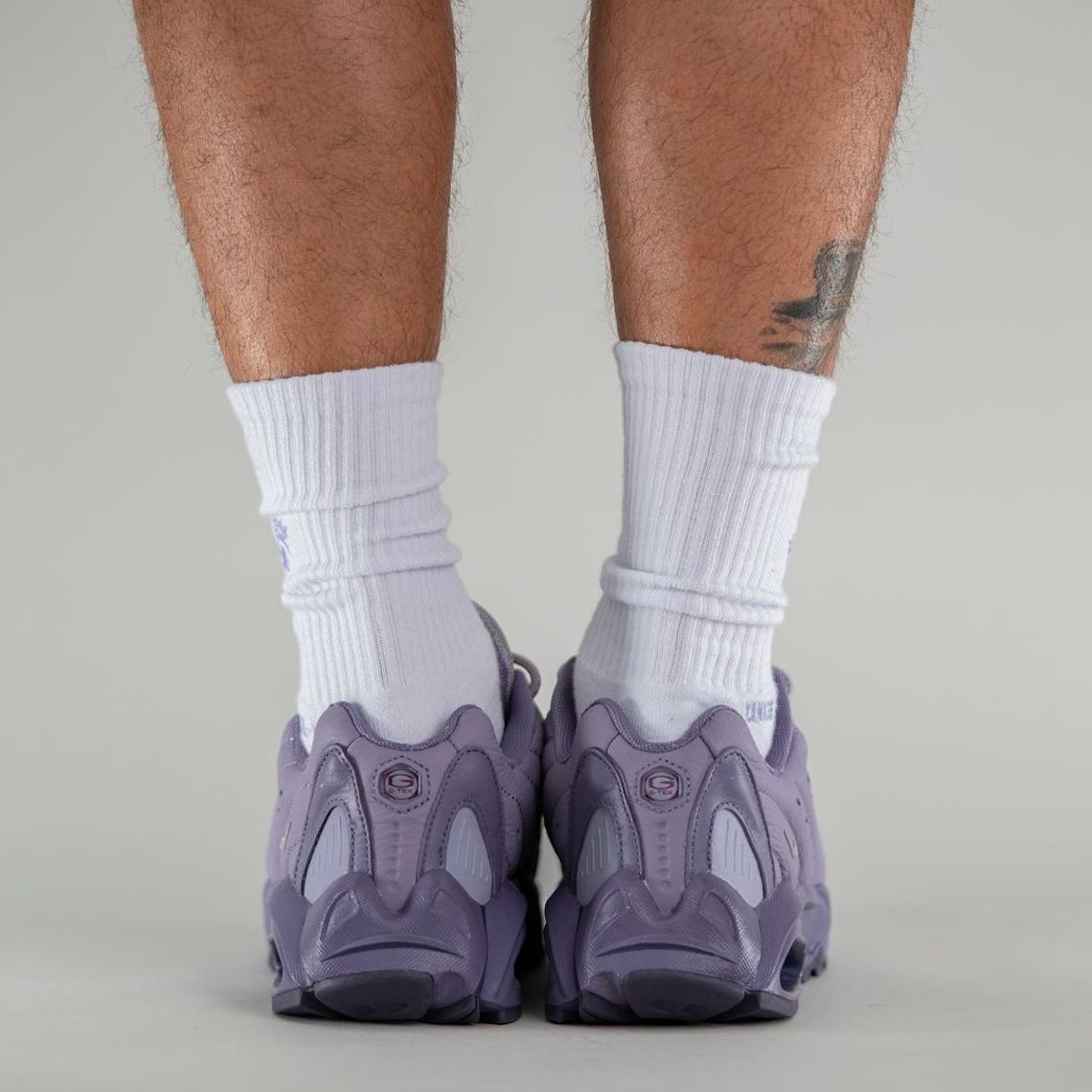