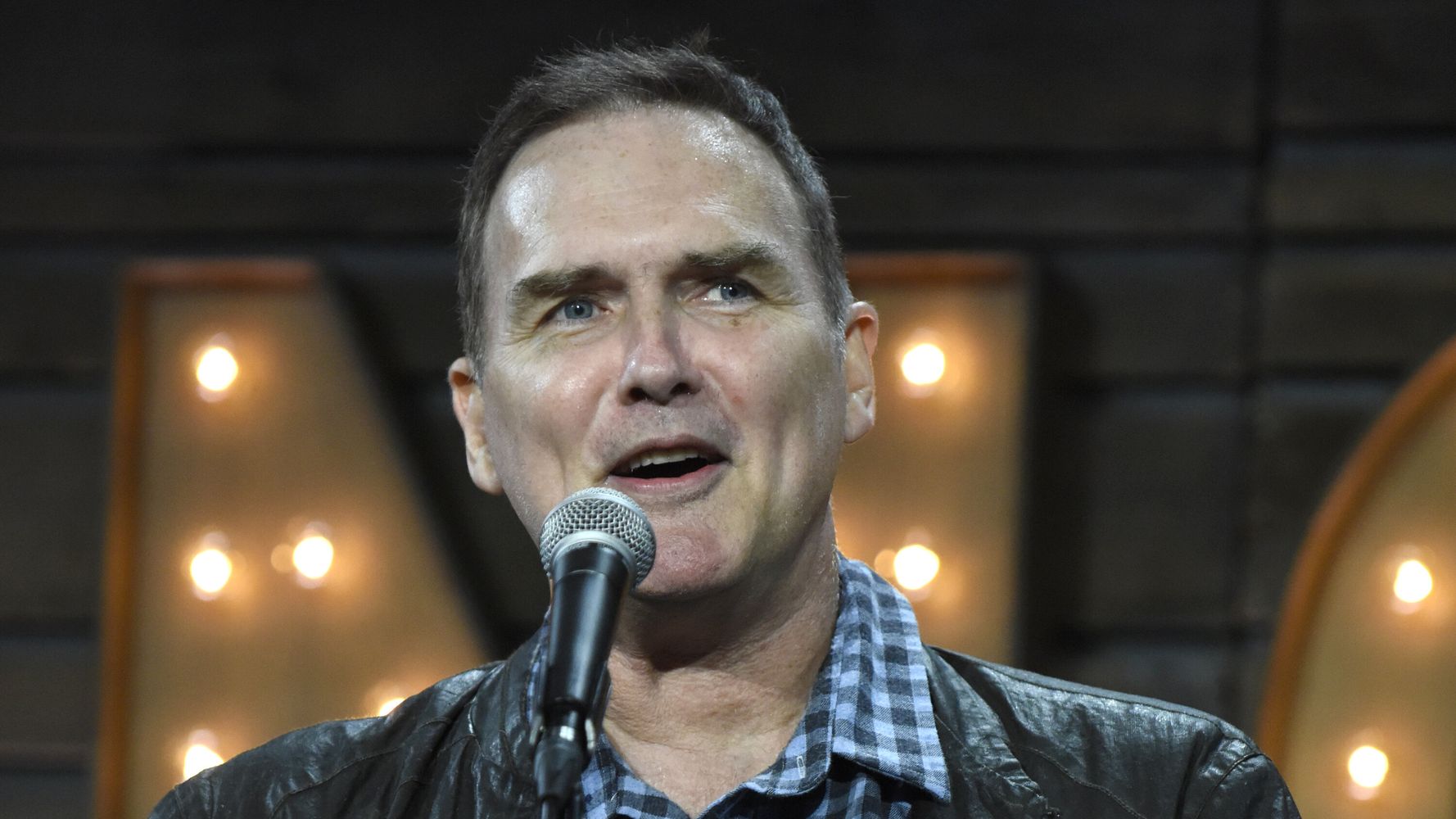 Turns out the late comedian Norm Macdonald has one more show to deliver.

The “Saturday Night Live” alum filmed a final stand-up special before his death in September, “Norm Macdonald: Nothing Special,” which Netflix has revealed will debut on the streaming platform on May 30.

The comedy great was diagnosed with cancer nearly a decade ago, but kept his condition private. He was 61 when he died on Sept. 14, 2021.

According to his friend and longtime producer, Lori Jo Hoekstra, Macdonald was working on the material in mid-2020.

“His test results were not good, so during the heart of [the] COVID-19 pandemic and literally the night before going in for a procedure, he wanted to get this on tape just in case — as he put it — things went south,” Hoekstra told The Hollywood Reporter. “It was his intention to have a special to share if something happened.”

The special was shot in Macdonald’s living room in a single take.

As it happened, Macdonald made it through another year. But before he could film the show before an audience, he became ill in August 2021 and died the following month.

Macdonald rose to prominence as a cast member on “Saturday Night Live” in the 1990s. He was best known for his impressions of Quentin Tarantino, David Letterman, Larry King, Bob Dole and Burt Reynolds, among many others. He also starred in his own comedy series, “The Norm Show,” appeared on multiple late-night shows and voice-acted in films.