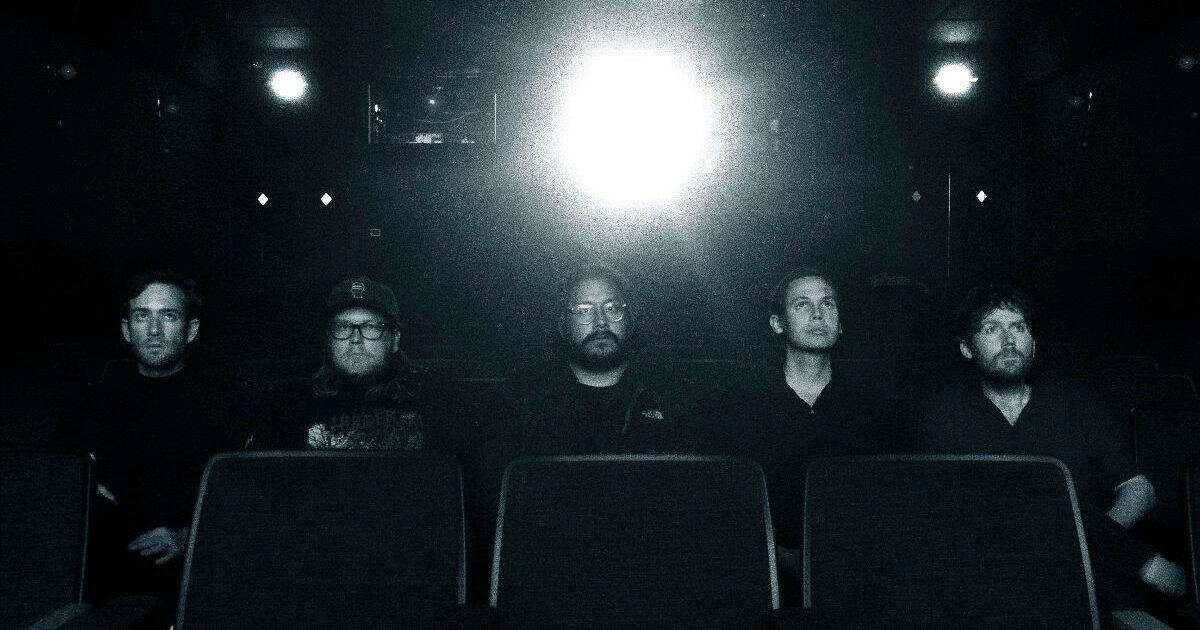 Los Angeles-based quintet Object of Affection have dropped a new single, ‘Through and Through’, alongside an accompanying video. It’s out via Suicide Squeeze Records as part of the label’s Pinks and Purples singles series. Check out the Jai Love-directed video below.

‘Through and Through’ is a story about the challenges of commitment,” vocalist Colin Knight told FLOOD Magazine. “A compromise to your own convictions for the destination of devotion could kill you if you let it. It’s difficult to survive, so we abandon love quickly and often. We take cues from the minimalism of our idols and translate some of this raw emotion to the 8-track and mix it ourselves in our bedroom. We later recruited the almighty Maurizio Baggio for mastering duties as we have done in the past. If you are partial to maudlin guitar choruses bookended by an actual trash can lid cymbal, please give our new single a listen.”

Object of Affection shared their self-titled debut EP in 2020, following it up with the standalone track ‘Night + Day’.