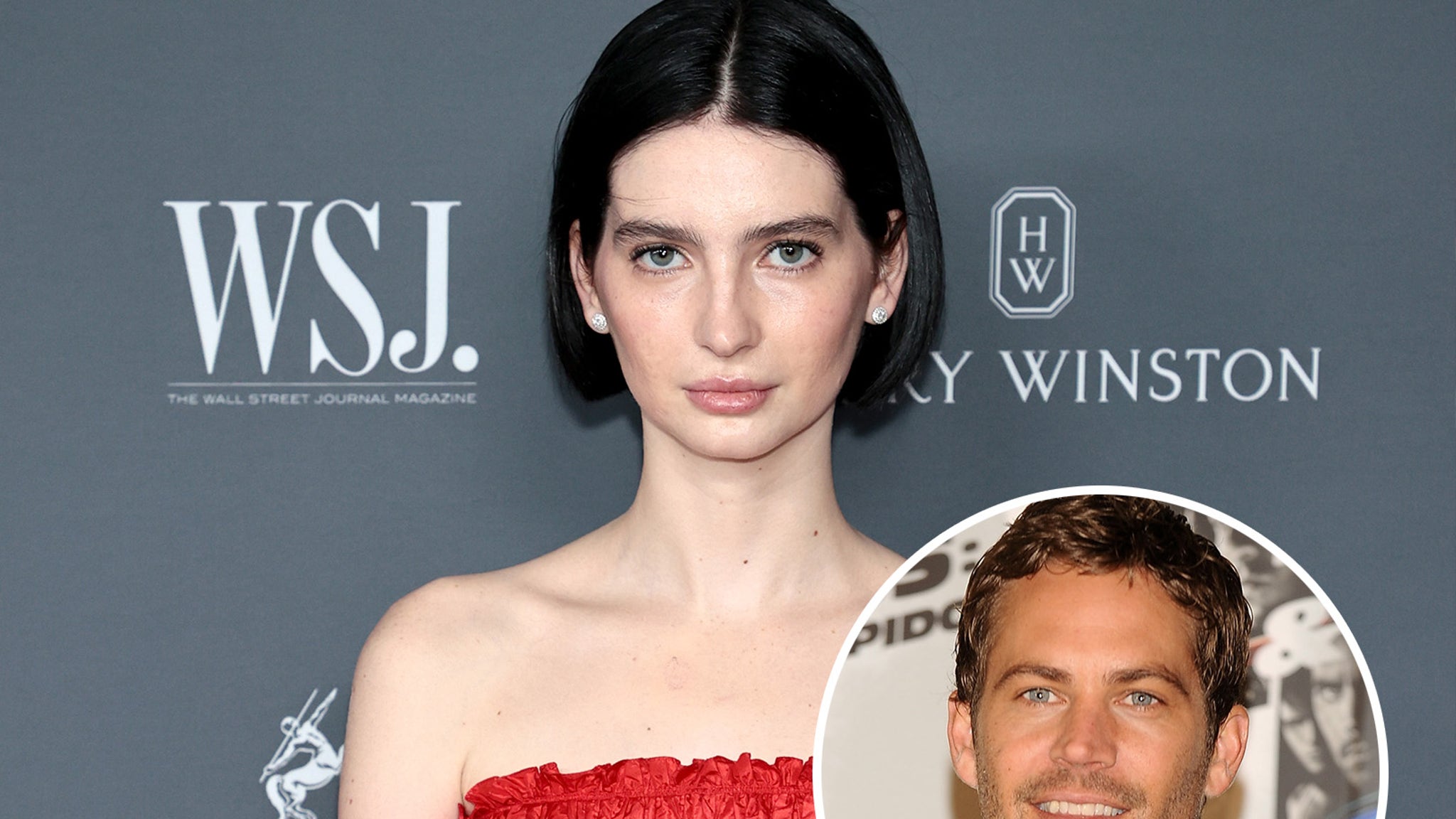 The 23-year-old model shared two images she posted on her Instagram Story to pay tribute to the “Fast and Furious” franchise actor who died back in November 2013 after a car accident in Valencia, California. He was 40 years old at the time.

The first Story post featured a throwback photo of the father-daughter duo, where Walker held Meadow in his arms, the California native captioned the slide, “Happy Mother’s Day to all of the wonderful mothers in this world. On Mother’s Day, I’d like to thank my pops for being the best parent in the world.”

“To anyone who doesn’t have a mom, I love you,” Meadow wrote alongside her final photo, a throwback of Walker holding a camera and snapping photos of her as a child.

Back in November, Meadow remembered the anniversary of her father’s death in a post to Instagram and commemorated eight years since Paul’s untimely passing.

She shared a photo of her late father cradling her as an infant on his chest while kissing her on the cheek, captioning the image, “I love and miss you endlessly. Today and everyday I celebrate your life, your love. And you, my best friend.”

On her wedding day, Walker’s friend and “Fast and Furious” co-star Vin Diesel walked Meadow down the aisle in place of Paul on her big day.

Diesel previously stated in a June feature with Extra that she takes “good care of him” and that the bond he had with Paul went far beyond the franchise and even death.

“She’s the first person on Father’s Day to wish me Happy Father’s Day,” he stated. “To see her with my children is one of the most beautiful things. There are moments when I see her playing with [his 6-year-old daughter] Pauline and it hits me so deep ’cause I can only imagine what my brother sees when he sees that.”

The 54-year-old continued, “I feel very protective. It goes beyond the movie.”