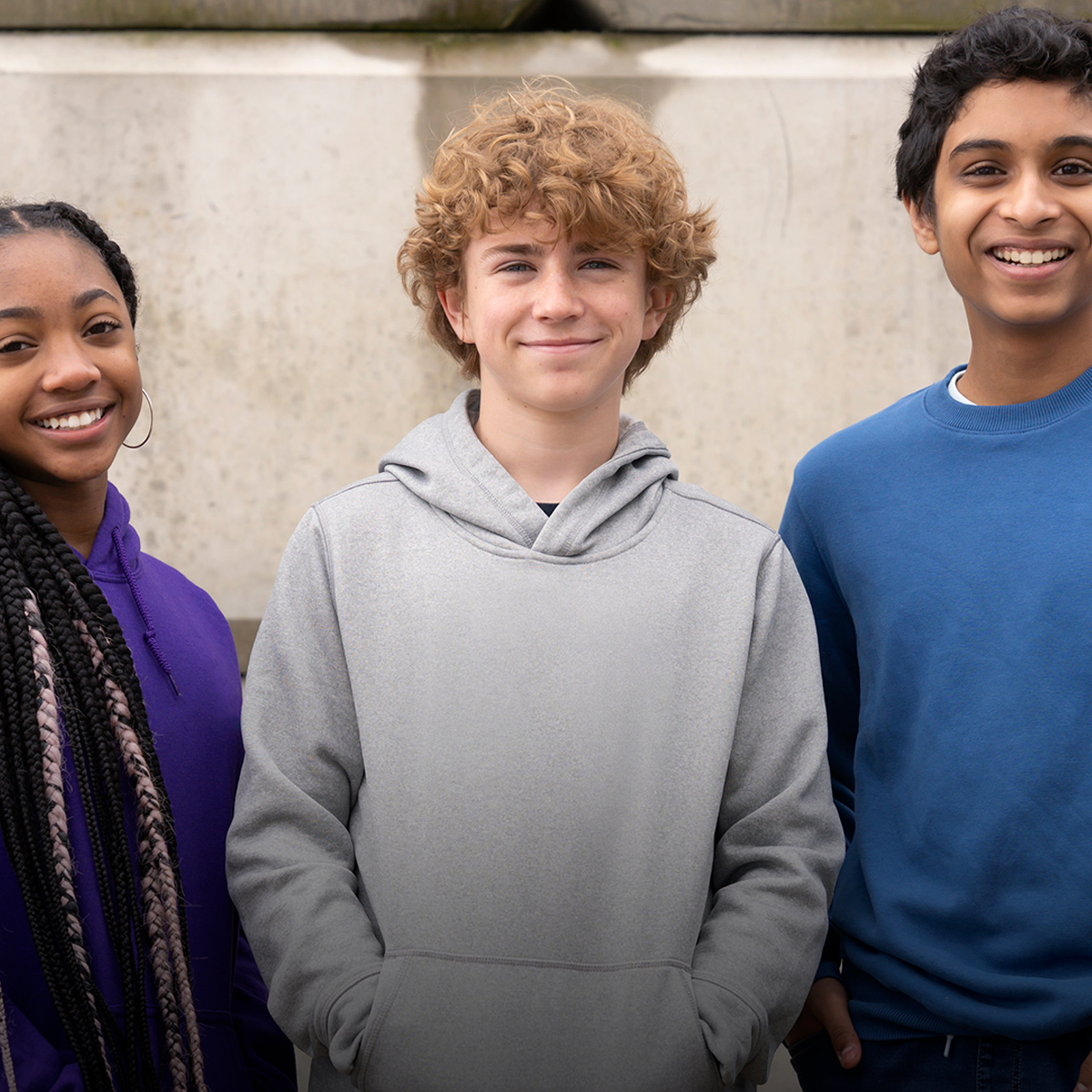 Percy Jackson has enlisted the help of some TV veterans.

Megan Mullally, Jason Mantzoukas and Glynn Turman have joined the cast of the upcoming Disney+ series Percy Jackson and the Olympians, E! News can confirm.

Mullally, a two-time Emmy winner for her performance as Karen Walker on NBC’s Will & Grace, will play Alecto (a.k.a. Mrs. Dodds). “Mrs. Dodds is Percy’s strict, irascible math teacher who may act monstrous at times, because she is,” according to the streamer. “She’s one of the three Furies, known as Alecto, who loyally serves Hades, the god of the underworld.”

We can’t help but picture Alecto with a martini in her hands, but maybe that’s just us.

Mantzoukas, who voices Jay on Netflix’s Big Mouth and appeared as Rafi on FX’s The League, will play Dionysus (a.k.a. Mr. D), who “runs Camp Half Blood, a camp for the demigods.”

Turman, who played Mayor Clarence V. Royce on HBO’s The Wire, has been cast as Chiron (a.k.a Mr. Brunner). “Disguised as Percy’s Latin teacher Mr. Brunner,” says Disney+, “Chiron is the famed centaur and trainer of heroes who provides Percy with moral guidance when needed.”

We could all use an inspirational centaur in our lives.