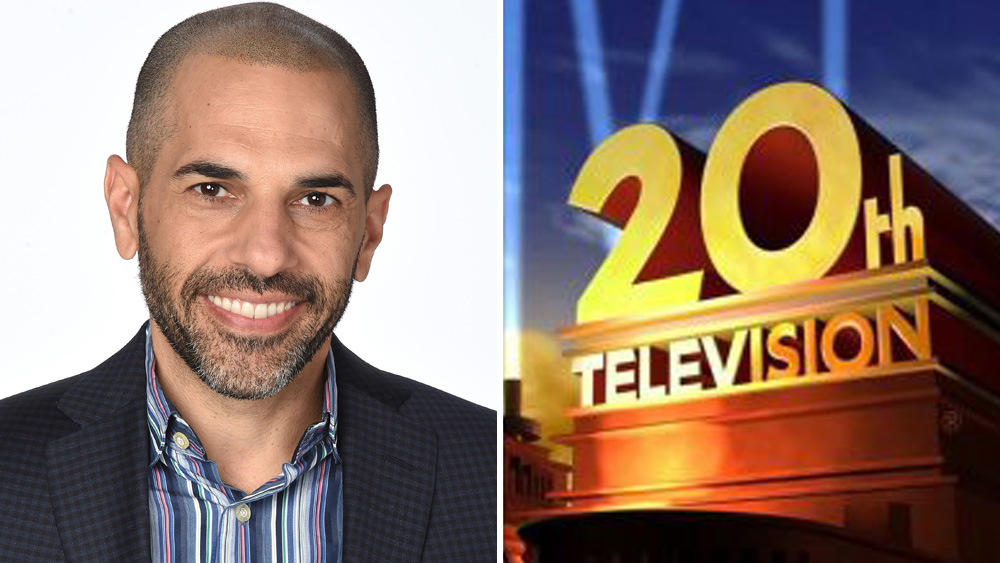 EXCLUSIVE: Rashad Raisani is extending his relationship with 20th Television, signing a new multi-year overall deal at the Disney TV Studios division which has been his home for the past five years.

Raisani is currently writing and executive producing ABC’s Criminal Nature drama pilot (fka untitled National Parks project), which 20th Television is co-producing with A+E Studios, in addition to serving as an executive producer on Fox/20th TV’s 9-1-1: Lone Star, which was recently renewed for a fourth season.

Raisani’s Criminal Nature, which is being filmed off-cycle, is a brand new take on the National Parks concept ABC ordered to pilot last season from a different creative team that included Kevin Costner. The series, starring Michaela McManus, is a “soapy” procedural set in the world of national parks. It revolves around the tangled, messy lives of the agents who work for the ISB — an elite law-enforcement unit responsible for solving all serious crimes that occur in our country’s 81,000 square miles of protected land.

“Rashad is a phenomenal writer with whom we’ve enjoyed a fantastic partnership—and we’re thrilled to extend it even further with this overall,” said Karey Burke, President, 20th Television. “His writing is at turns crisp, suspenseful and surprising, and we have high hopes for Criminal Nature.”

Raisani has been an executive producer on 9-1-1: Lone Star since the pilot. Other 20th TV series he has worked on under his previous overall deals at the studio include 9-1-1 and The Gifted.

“20th has been such a wonderful home to me for the past five years, I can’t wait to see what the next three bring,” said Raisani. “Whether it’s 9-1-1: Lone Star or Criminal Nature, I am grateful to be collaborating with so many talented and passionate people on projects I care about.”

Raisani, who began his career on USA’s long-running drama series Burn Notice, rising from staff writer to co-executive producer, is repped by UTA and The Shuman Co.