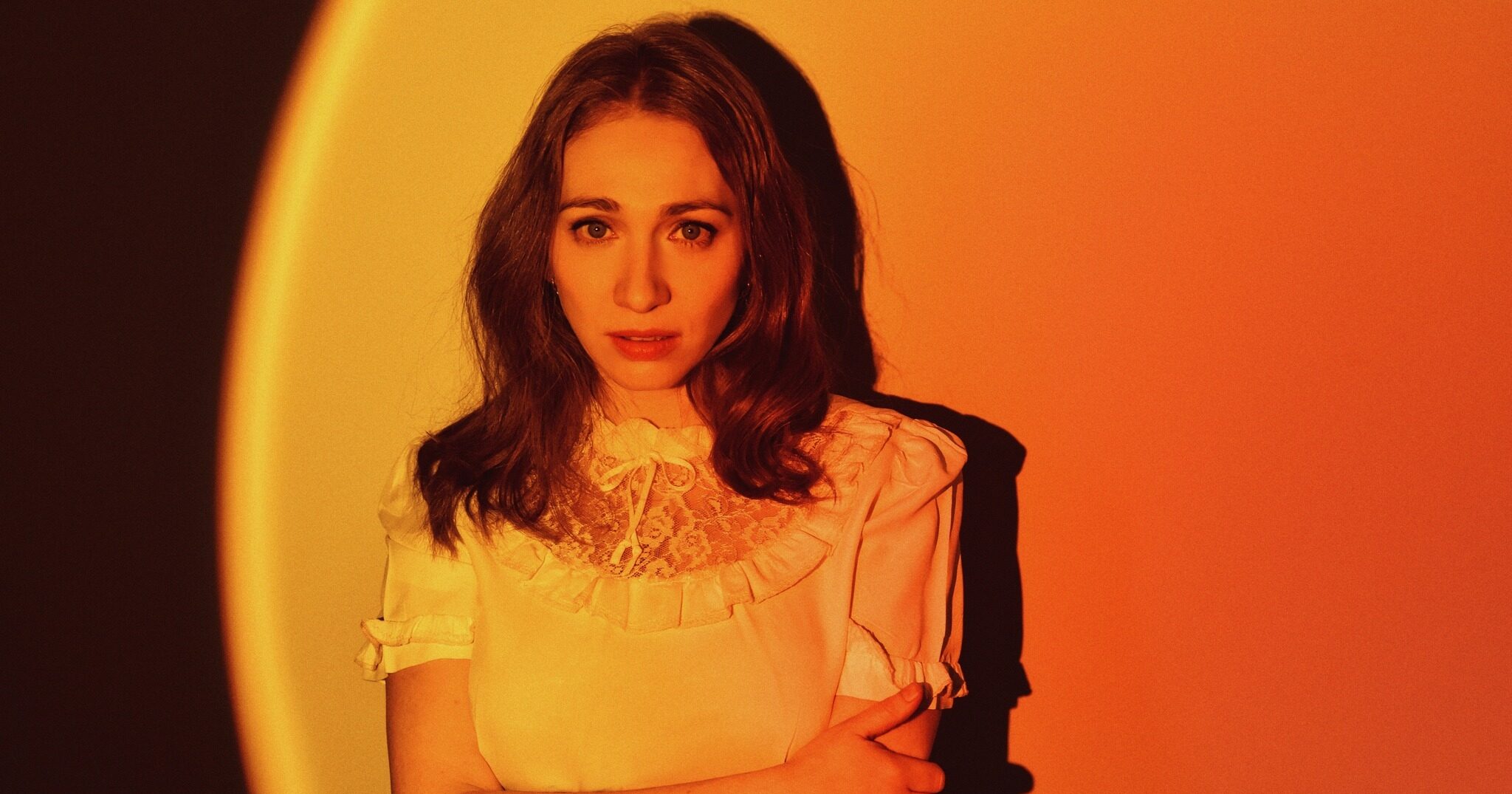 Regina Spektor has today released a new song, ‘Loveology’, taken from her forthcoming album Home, before and after. The track follows the previously shared singles ‘Becoming All Alone’ and ‘Up The Mountain’. Check it out below.

“With ‘Loveology,’ I wrote it and then played it once or twice live,” Spektor explained in a press release. “Sometimes I’ll have a song that I’m really glad exists, but I can’t record it because every time I try, it just doesn’t feel right coming out of my mouth. But for whatever reason both ‘Loveology’ and ‘Raindrops’ felt so right this time and I’m so glad I was finally able to put them on a record.”

Home, before and after, Spektor’s 8th studio LP, is slated for release on June 24 via Warner Records.