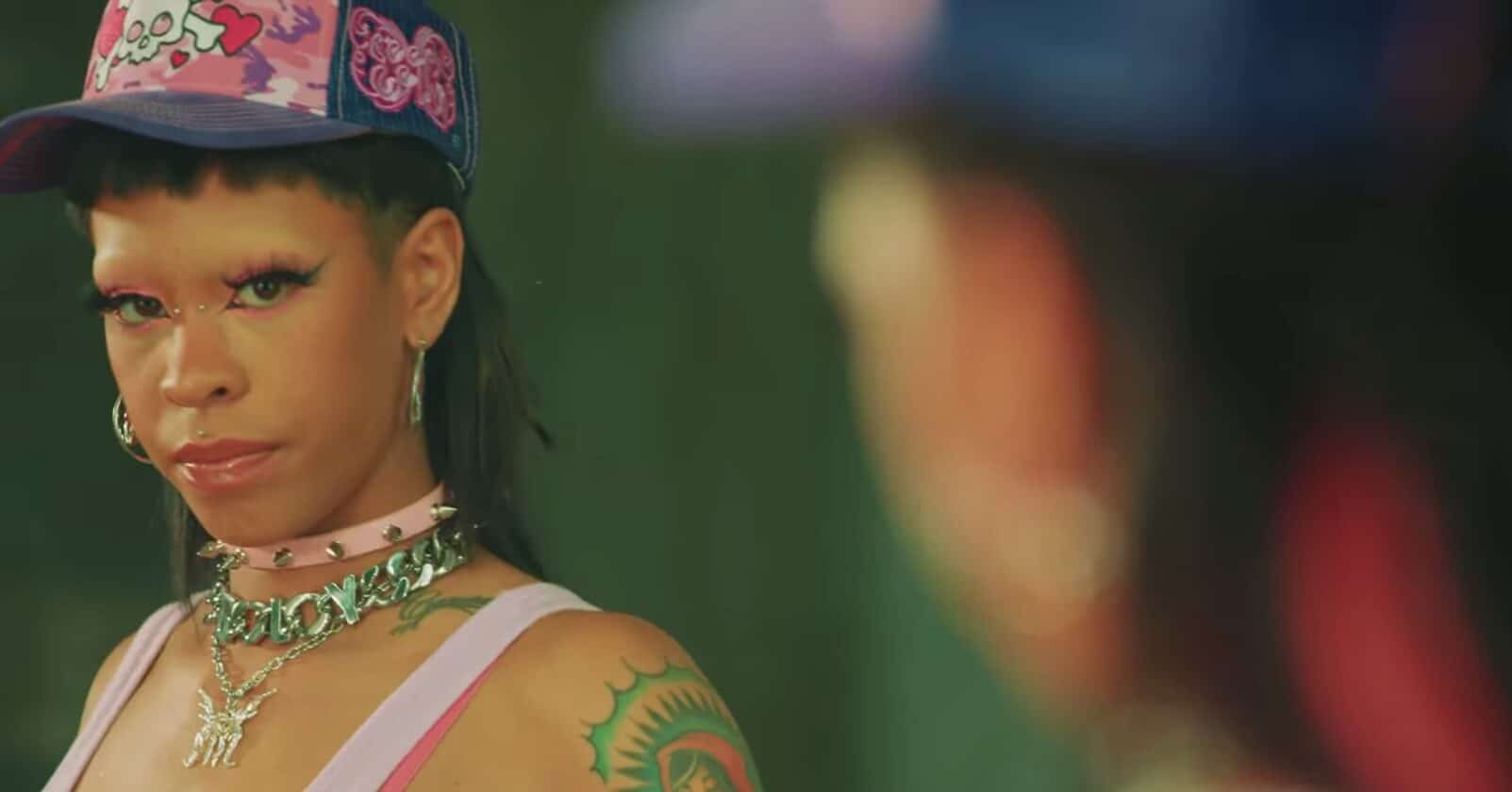 Rico Nasty has dropped a new single called ‘Intrusive’. “This song tells the story of intrusive thoughts with some industrial elements,” Nasty explained in a statement. “The song is a true free style for me and takes you for a ride through my mind.” Check out a video for it below.

‘Intrusive’ follows last month’s Bktherula collab ‘Vaderz’, which was also produced by Ben10k and came with a visual co-directed alongside Marco Alexander. According to a press release, Rico Nasty is gearing up to release her next project, a mixtape set to arrive in early summer.