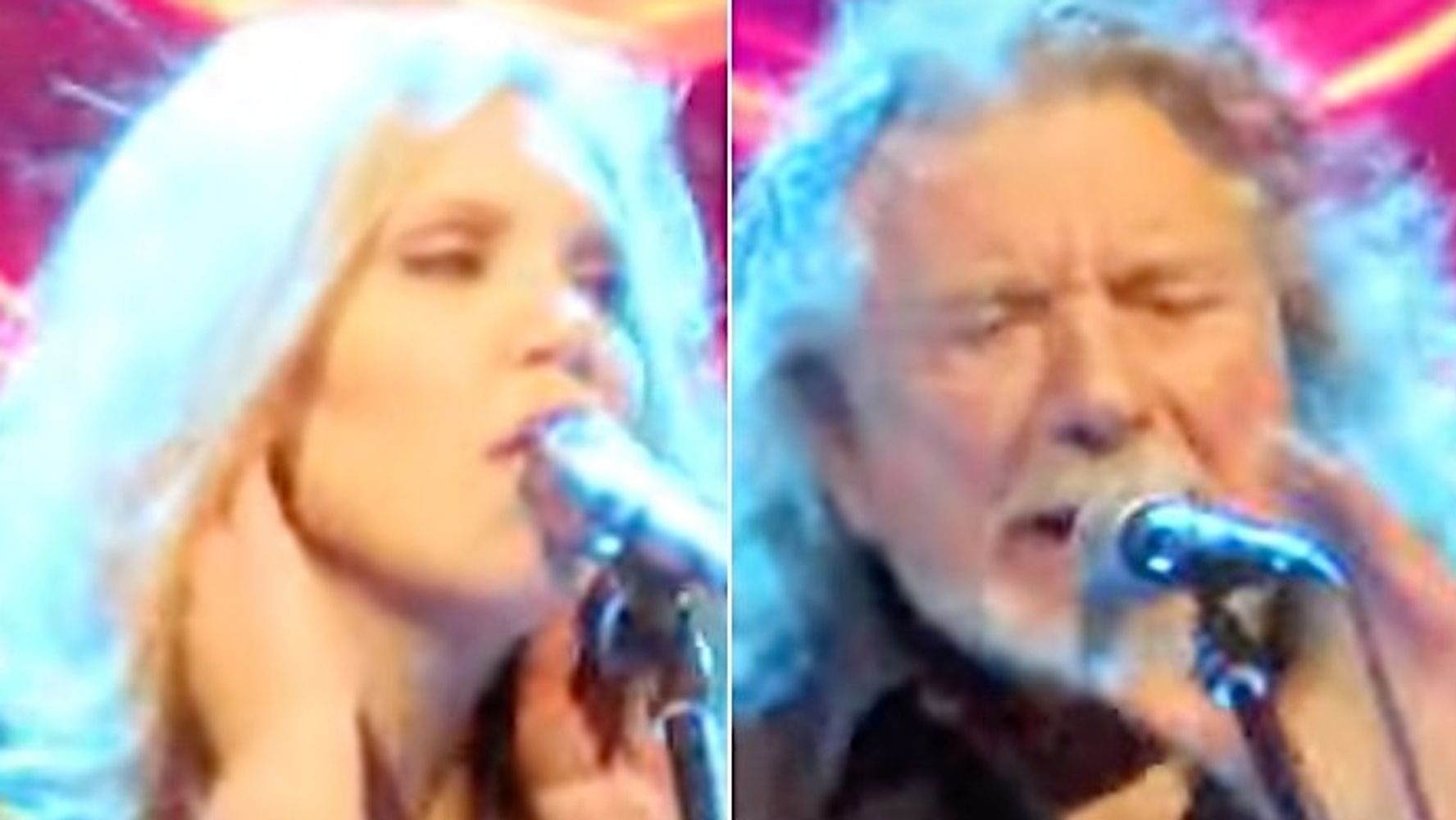 Robert Plant and Alison Krauss kicked off their first tour together in more than a decade with a reimagined take on a Led Zeppelin classic.

Performing on Wednesday night in Canandaigua, New York, the two broke out “Rock and Roll” for the first time together ― but with a completely different arrangement from the 1971 Zeppelin hit:

“Rock and Roll” is from Led Zeppelin’s untitled fourth album, often simply called “Led Zeppelin IV.” Prior to embarking on the tour, Plant joked he now resembles the figure on the album’s cover:

“I’m now that guy,” he said on his Digging Deep podcast in April. “I pick up kindling everywhere I go and wrap it around with a piece of baling twine and shunt it on my back just in case anybody’s driving by, and they go, ‘There’s that bloke off the ‘Led Zeppelin IV’ album cover!’”

Plant and Krauss released their second album together last year, “Raise the Roof,” a long-awaited follow-up to 2007′s “Raising Sand,” which took home five Grammy Awards, including Album of the Year.

Here’s how Plant handled the song in concert nearly half a century ago with Zeppelin: