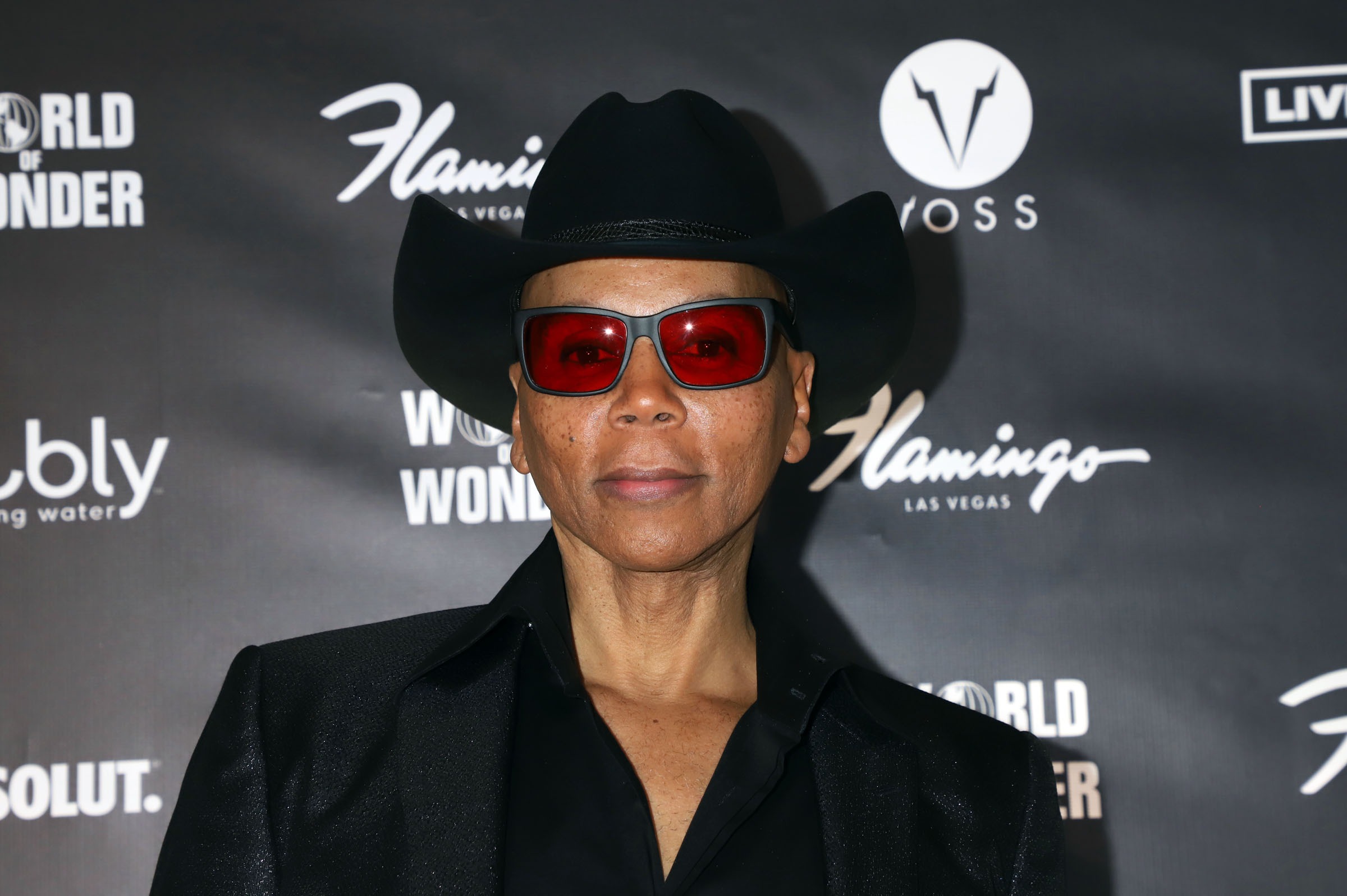 Start your engines! The newest season of “RuPaul’s Drag Race” has begun.

To celebrate the start of the new season, the competition series’ alumni Gottmik from season 13 and fashion-forward winner Violet Chachki from season seven participated in a roast of some of the outfits from this season’s runways thus far, “Tooting” and “Booting” each outfit in a YouTube video.

A short clip shows Chachki and Gottmik utterly repulsed at a pair of Timberland heels that fellow drag queen Monet X Change wore on the runway, the pair both exclaiming, “I hate that” with a hearty laugh.

The two were harsh critics, giving their lighthearted but opinionated thoughts on Raja’s platform heels for her regal look, Chachki joking, “It’s reading me like an old man sock foot with a slipper,” Gottmik agreed with a resounding, “Oh my god.”

Chachki was especially vocal about Trinity “The Tuck” Taylor’s pastel ensemble, saying that the silhouette was all wrong. The queen cracked in jest, “It needed a boot and I’m giving it a boot.” Both TV personalities laughed and joked their way through the season’s runway presentations, making for a very entertaining segment.

“RuPaul’s Drag Race All-Stars” was announced on Feb.15, and has finally kicked off, with a bang no less. This season follows eight previous winners of the show, including fan favorites like Jinx Monsoon, Raja, Trinity “The Tuck” Taylor and Monet X Change as they battle it out for the chance at a second win.

Under the watchful eyes of judges RuPaul, Carson Kressley, Ross Matthews and Michele Visage, these entertainers will have to bring their A-game while taking on challenges that span lip syncing, fashion design and celebrity impersonation. Two new action-packed episodes of RuPaul’s Drag Race are already available for streaming now on Paramount+. The first two episodes are already jam-packed with excitement and feature famous powerhouse guest judges like Naomi Campbell and Cameron Diaz. The third episode airs May 27.