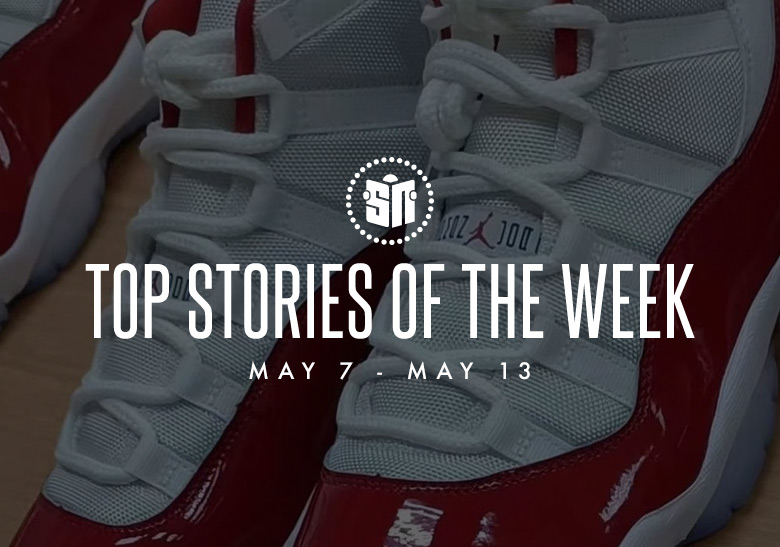 Sneakers are everywhere. No, not only as functional pieces of equipment, but also cultural references, business investments and more.

Over the last week, footwear has become a legal issue as Nike added another claim to its ongoing lawsuit against StockX: the selling of fake sneakers. The “stock market of things,” which is currently valued at over $3 billion, dismissed the Swoosh’s latest accusation as a cheap attempt to create bad publicity about an opponent it’s losing to. Only time will tell what exactly will occur, but it’s difficult to imagine a world in which the Detroit-based company doesn’t carry Air Jordan, Nike Dunk and other releases from the North American sportswear behemoth.

The “Just Do It” brand also made headlines over the past seven days thanks to reports from ESPN regarding the future of Kyrie Irving’s signature sneaker line. It’s been no secret that the Brooklyn Nets guard is stubborn, but his relationship with the Swoosh had always been kept out of issues regarding the hoopers relationship in team locker rooms. The months ahead of the Kyrie Infinity’s debut changed that, as Irving called the eighth design in his Nike line “trash.” The Kyrie 9 is set to debut in autumn, so the future of Irving’s partnership with the company may turn around by then.

For a look at all that and more, including New Balance and adidas collaborations, check out our top headlines from May 7th to May 13th ahead. 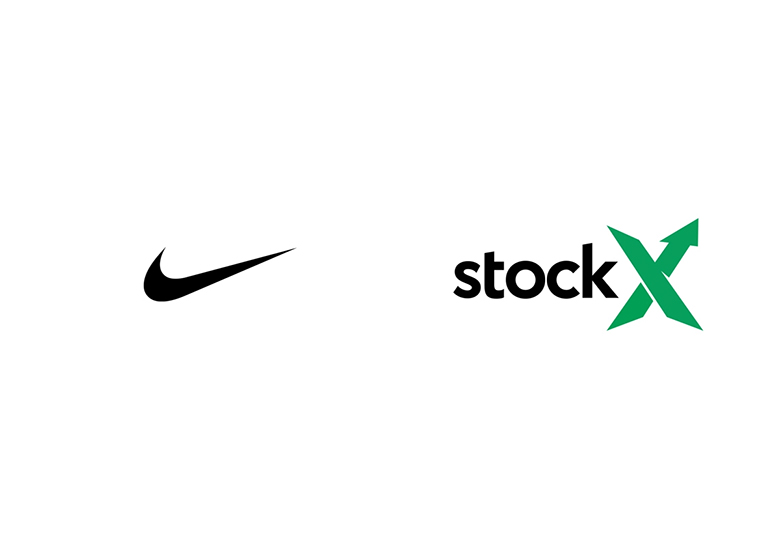 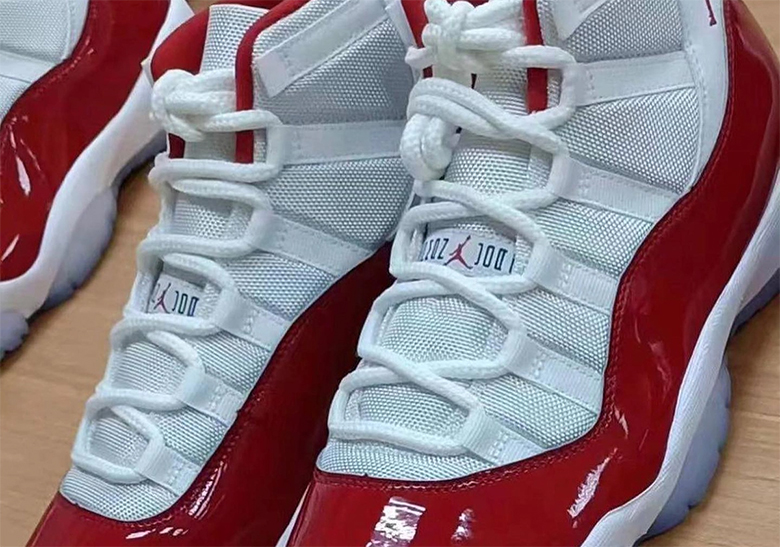 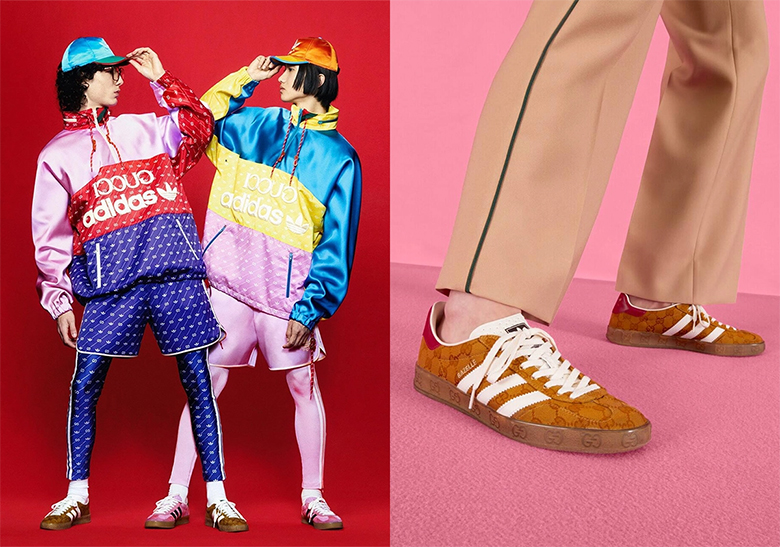 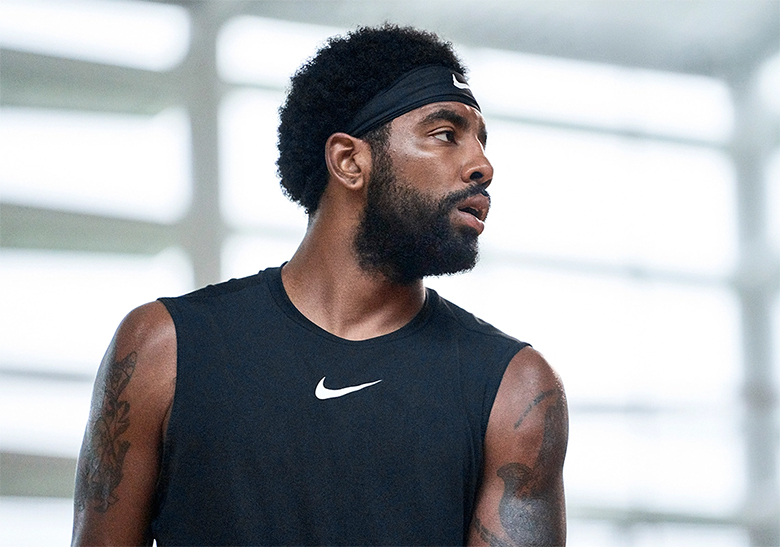 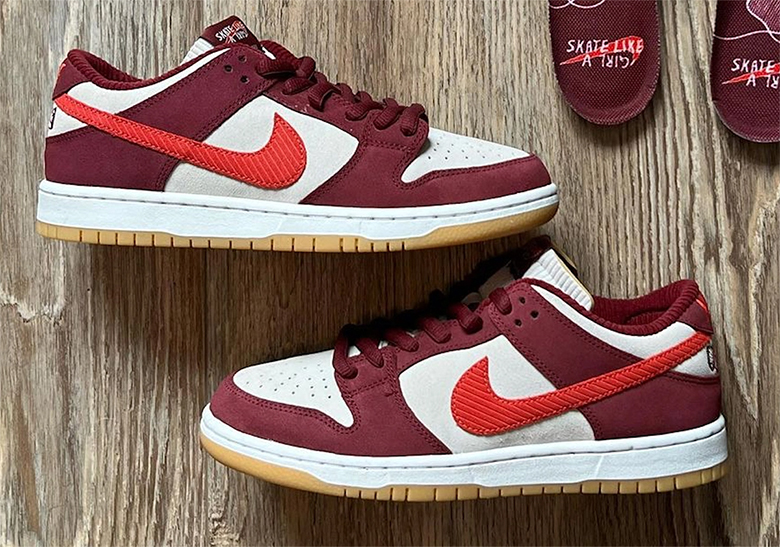 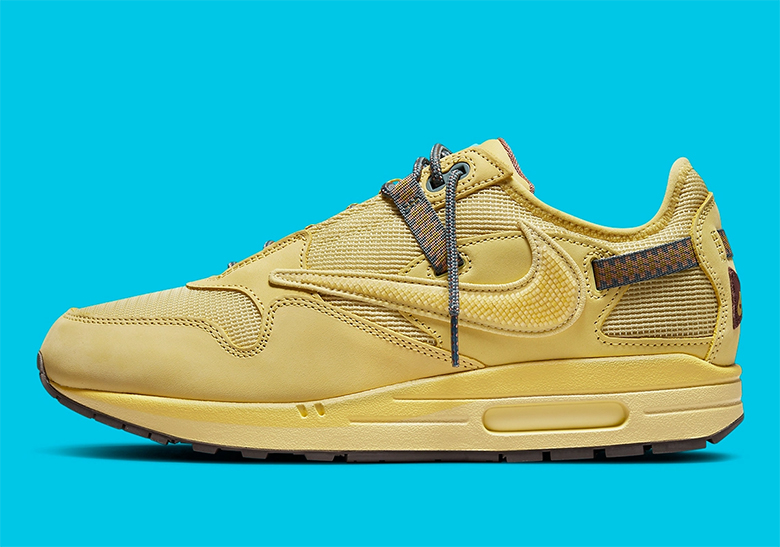 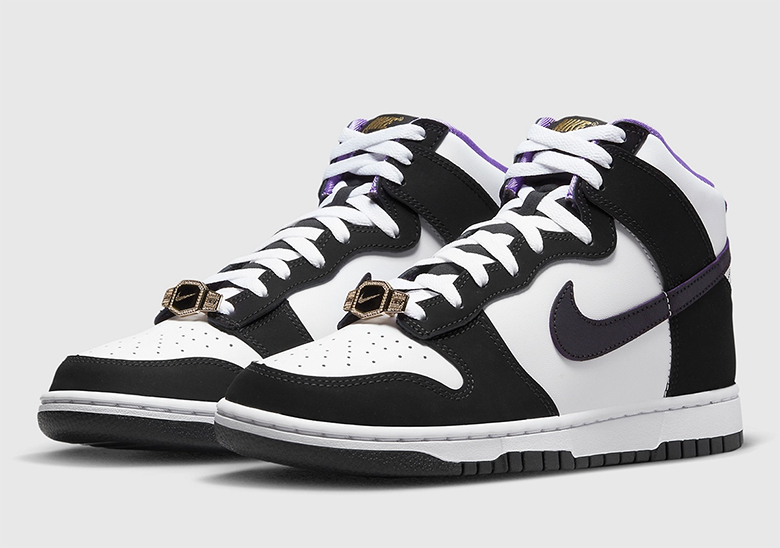 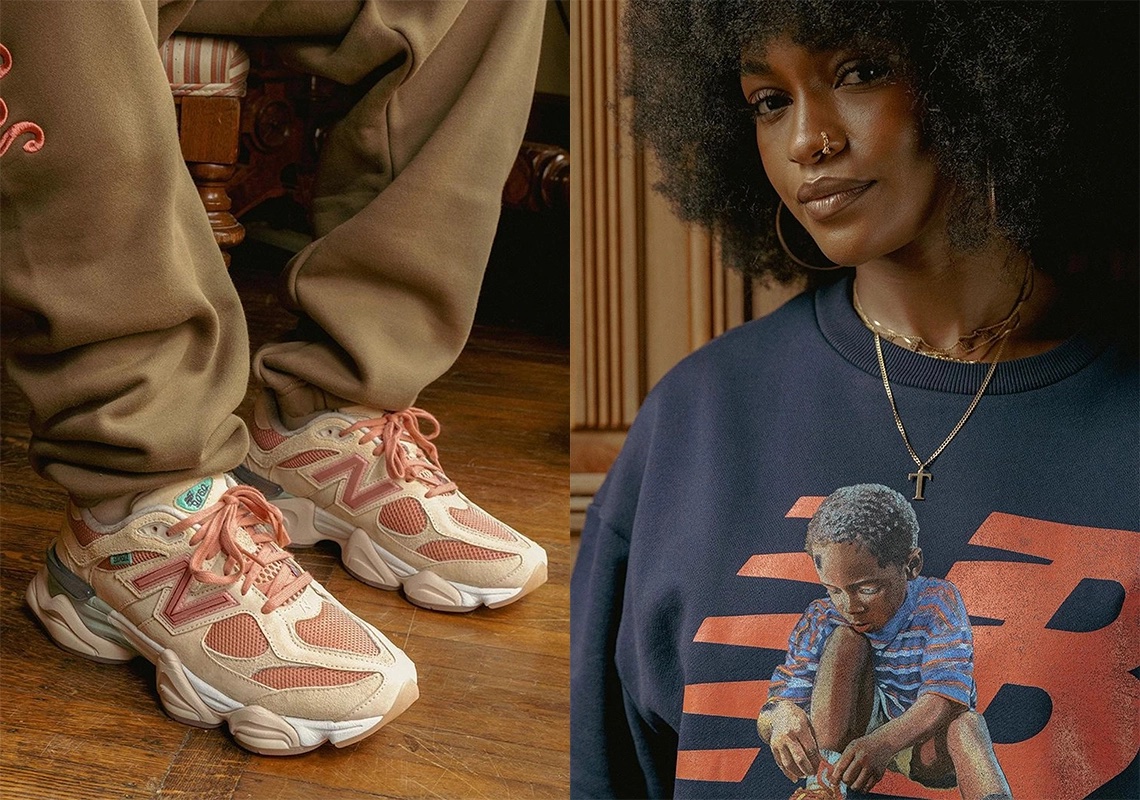 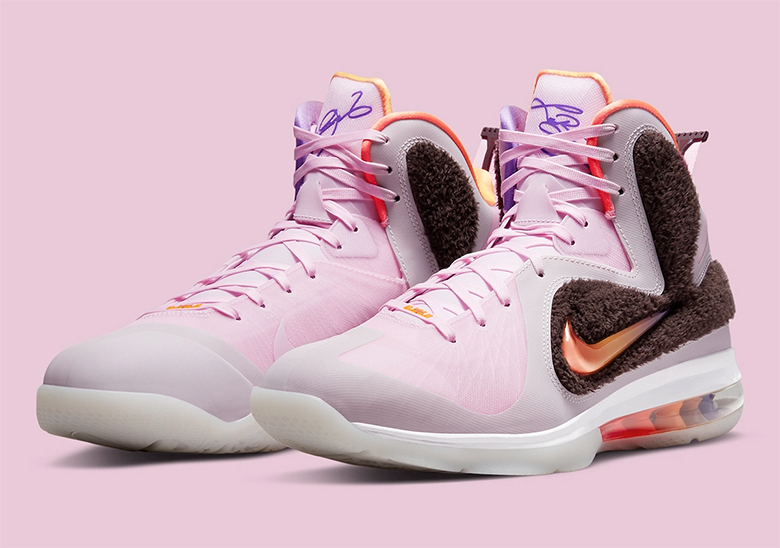 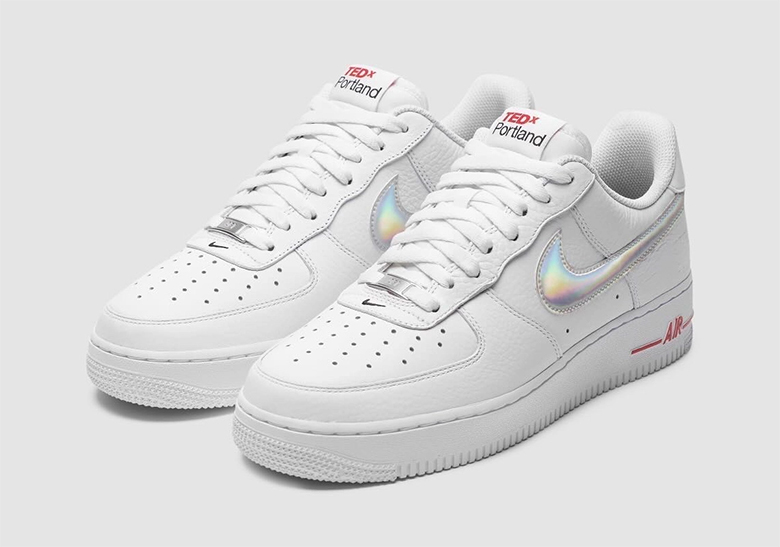